Some Wikipedia moderators have even gone so far as to recommend removing all articles about Bitcoin. 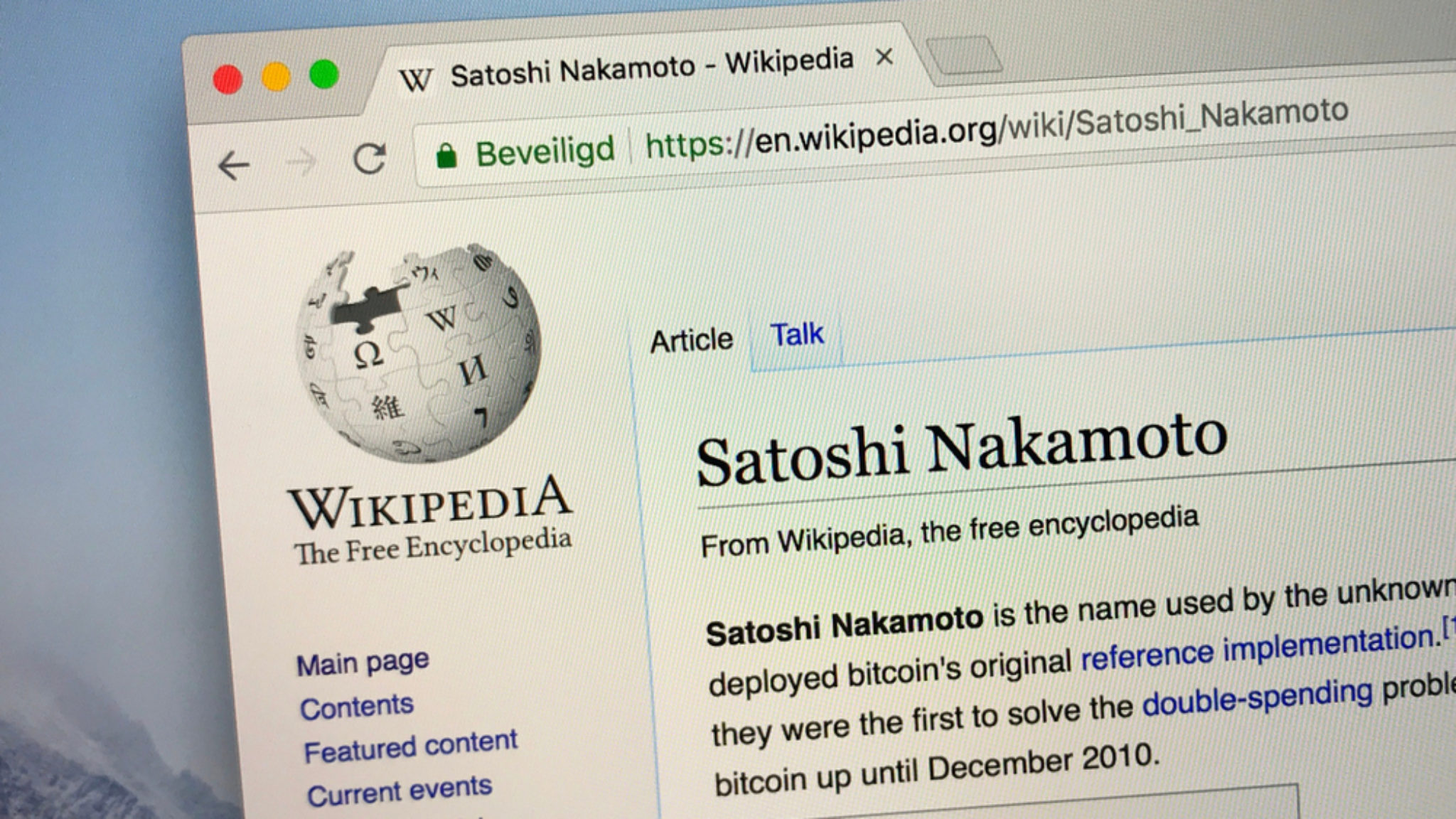 Bitcoin’s ledger may be immutable, but that won’t stop its name being scrubbed from the internet’s foremost record of life on Earth, Wikipedia. The Wikipedia entry for the Bitcoin Lightning Network is being considered for deletion.

Should the Wikipedia page be deleted by the time you read this article, the Bitcoin Lightning Network is a network that handles bitcoin transactions without having to first verify them on the blockchain. With Lightning, verification times are sped up and more transactions can take place simultaneously.

Proponents for the deletion argue that the subject is obscure and its supporting references spurious. “The Lightning Network article at the moment is pretty badly referenced, and it's not intrinsically unreasonable to look at it and go ‘more crypto spam’ and nominate it for deletion,” Wikipedia moderator David Gerard, who’s argued for the deletion of page, and authored Attack of the 50 foot blockchain, told Decrypt.

The debate is still unfolding.

“I'd prefer to get rid of the whole lot—ultimately it looks like many people are having the wool pulled over their eyes by a few crooks who claim the impossible. There's no reason for Wikipedia to get involved at all,” wrote Wikipedia moderator Smallbones.

In defense of Lightning

Others fighting for the page’s continued existence disagree. One moderator, JimD, rose to the defense of the Lightning network. “It's fair to say that it's one of the most important initiatives in the Bitcoin ecosystem and seems to be the only viable path for Bitcoin to be used as a retail/mobile payment system (as opposed to a transaction settlement system or a digital asset,” he wrote.

Michepman, another Wikipedia moderator, also disagreed with the page’s nomination for deletion. “The 'delete' votes seem to be inappropriately focused on whether Bitcoin or crypto currency is a good idea or whether the article in its current state is good,” they wrote. “The crypto currency industry may be filled with scammers and swindlers but that doesn't mean that the topic isn't notable—we have articles about multilevel marketing, advance fee fraud, perpetual motion, all kinds of pseudoscience, etc. Something being shady doesn't make it unnotable.”

For Gerard, the request for the deletion of the Lightning Network’s page is part of a wider, ongoing debate about crypto’s place on Wikipedia. “The crypto and blockchain articles are under severe sanctions—basically because of the usual firehose of spam that is the norm in the crypto world,” he said. “There's been such a flood of crappy promotional articles that it gets really harsh, and topics have to prove themselves.”

The same fight for significance played out on the Wikipedia page for Craig Wright, the self-proclaimed Bitcoin inventor—whose claim as the progenitor of Bitcoin is heavily disputed. Those who claim Wright is the original creator of Bitcoin are shunned by editors, as are crypto news sites, on grounds that their claims are baseless and research unsubstantiated.

Similarly, editors must clean up the mess left by anti-Wright vandals, who have attempted to, amongst other crimes, tried to change Wright’s name to “Craig Steven Fart Face.”

Perhaps crypto ought to grow up before it deserves its space in the internet’s history books.