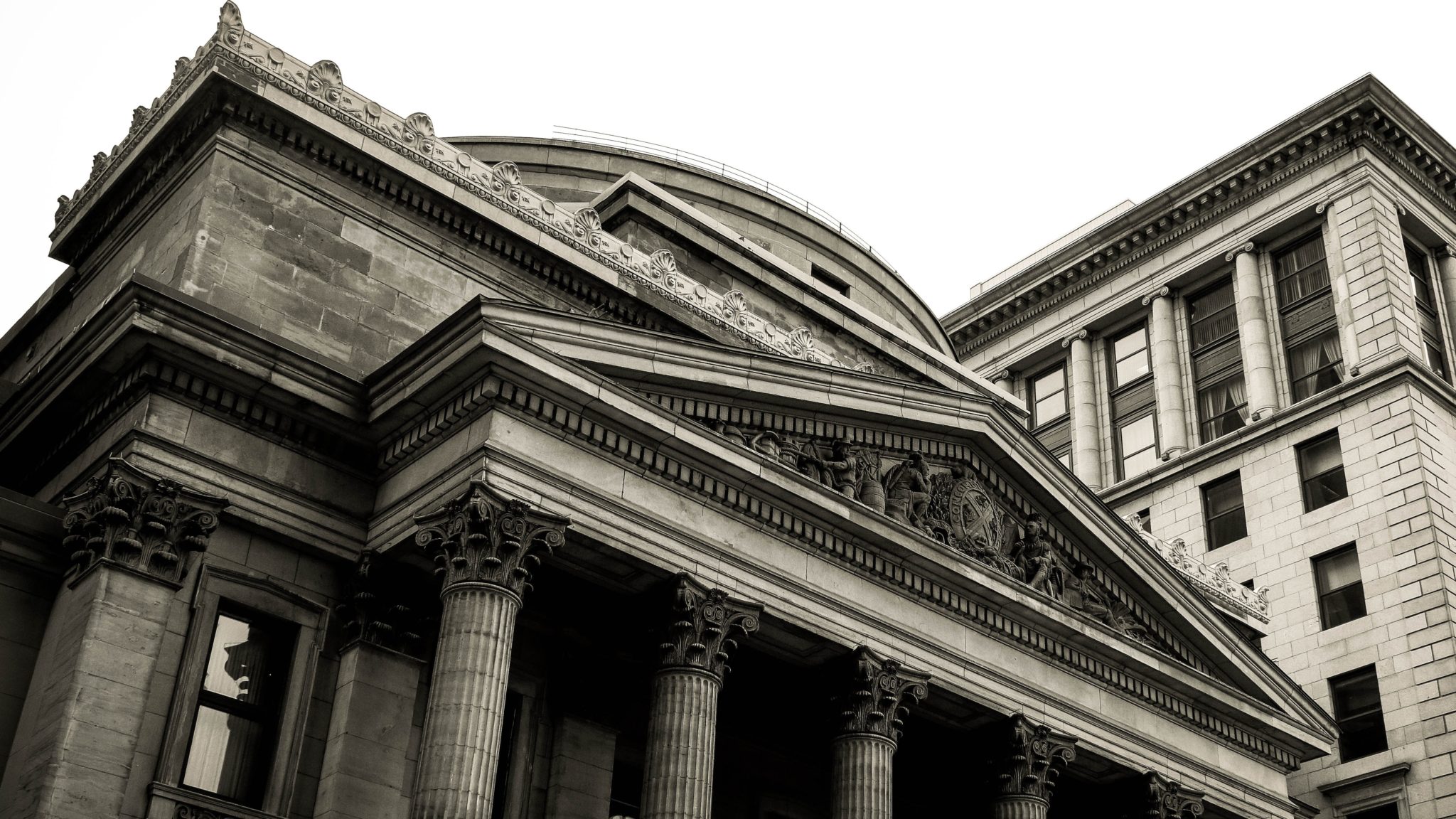 Citing sources close to the matter, Reuters relays that crypto custody will be among one of ING's many blockchain initiatives in the near future.

“[ING] sees increasing opportunities with regard to digital assets on both asset backed and native security tokens,” the bank stated. The bank added that the enterprise was both an attempt to develop the technology behind cryptocurrencies, as well as allow clients compliant and safe exposure to them.

This comes a few months after investment giant Fidelity launched its own digital currency custody services, in an initiative intended toward institutional investors.

Blockchain technology is the latest buzzword to capture global attention. After China President Xi Jinping praised it last month, countries around the world have been vying to show support for the nascent technology. However, many are focusing on blockchain, not bitcoin. But this latest move by ING, seems to show a support for both the technology and the most notable application of it: cryptocurrency.

Other major companies are also moving into the cryptocurrency industry in different ways. For example, accountants EY are working on bringing private transactions to the Ethereum blockchain in order to get big businesses using it for making payments to one another.