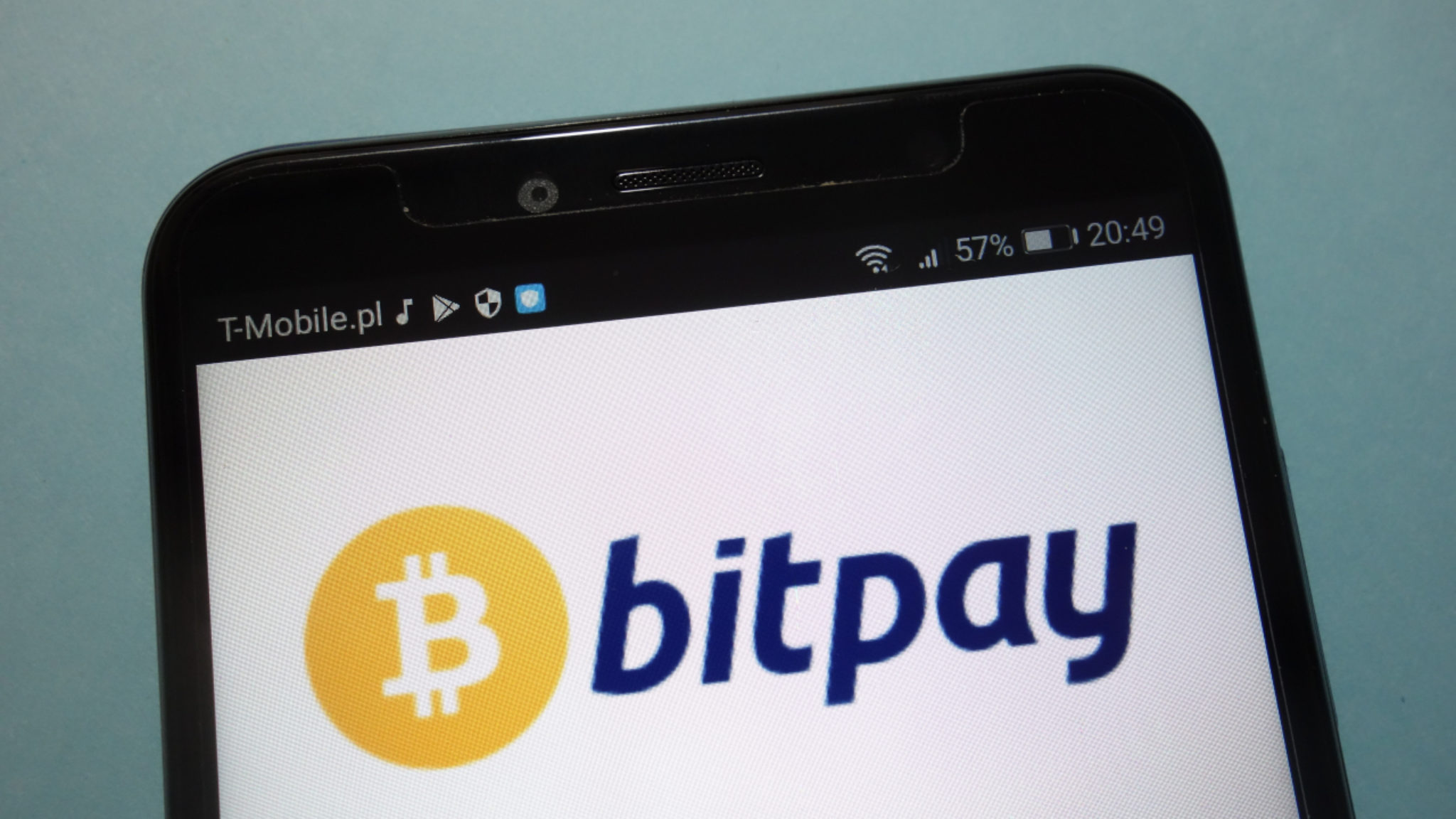 Minimum settlement amounts are 20 GUSD and 20 USDC, meaning merchants will be able to process crypto payments equal to these amounts or greater across BitPay’s product suite.

BitPay’s announcement today comes just two months after revealing it would soon enable merchants to accept Ethereum as payment using its platform. The addition of the three stablecoins brings the total number of cryptocurrencies currently accepted by BitPay to six, including Bitcoin and Bitcoin Cash. The Atlanta-based company had earlier said that it was also planning to allow its merchants to accept Ripple’s XRP by the end of this year.

BitPay’s decision to add stablecoins eliminates the risk of volatility in payments made using its products, according to Stephen Pair, BitPay CEO. “Accepting or paying with stablecoins opens up new possibilities for global businesses that require the stability of the dollar but the security and efficiency of blockchain payments,” he stated in a press release.

For providers of stablecoins, the inclusion in the BitPay roster comes with the prospect of wider dissemination for their product. “Using PAX in payment and settlement is a crucial step forward as customers can now spend their PAX with more than 30,000 BitPay merchants around the world,” stated Walter Hessert, Corporate Strategy Lead at Paxos.

BitPay, which was started in 2011, has a thriving wire transfer business for businesses. One-third of the company’s $1.3 billion worth of money transfers in 2017 comprised B2B transactions. In 2018, the same business segment jumped by 250 percent, according to a blog post.