This new browser plugin earns you Bitcoin when you shop

The StormShop plugin can be used on most popular browsers and supports Bitcoin cash-back rewards on more than 200 brands. 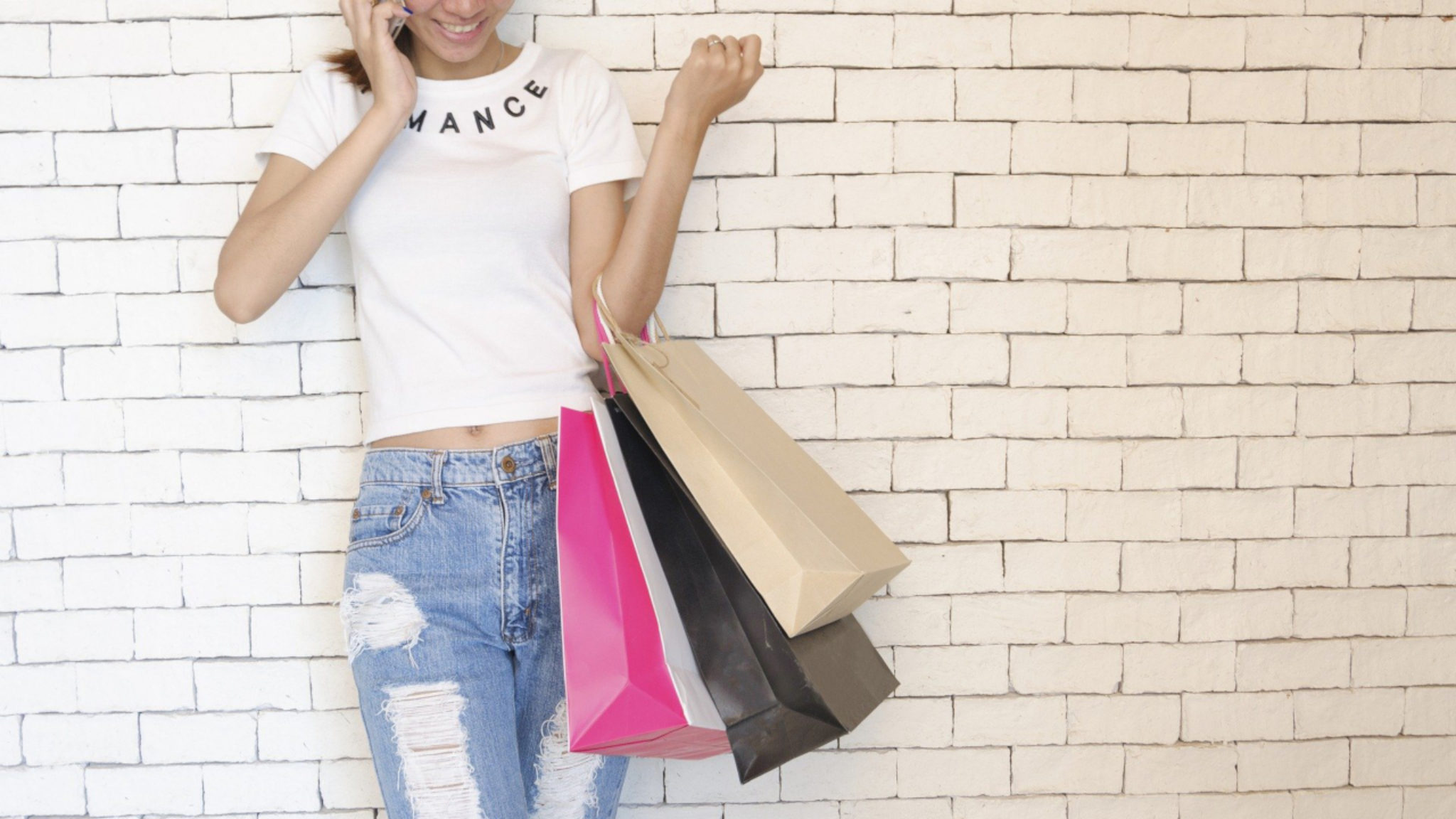 The holidays may have an added dash of crypto cheer this year with the launch of StormShop, a new e-commerce browser plugin that enables users to earn a percentage of their purchases back in cryptocurrency, such as Bitcoin, Ethereum, or Dai.

The plugin, which was launched during Thanksgiving week, is the brainchild of StormX, a microtasking platform where users can earn crypto by performing small tasks.

Simon Yu, CEO of StormX, told Decrypt that StormShop supports more than 200 brands, including an assortment of sites and manufacturers, such as Groupon, New Balance, Macy’s and GameStop. It is available on Chromium browsers, including Chrome, Opera and Brave, and will be available on Safari and Firefox in the future.

Percentages for rewards range between one percent to 40 percent and are determined by the retailer. After making a purchase, the plugin credits StormX user accounts with Bolts—a rewards point system.

According to Yu, Bolts mitigate risks associated with crypto volatility because their value remains the same regardless of price action for popular cryptos like Bitcoin and Ethereum. They can then be redeemed in either Ethereum, Bitcoin, Dai or STORM (StormX’s native cryptocurrency) using ERC-20 wallets or Coinbase accounts.

The company has tied up with MakerDAO to reward supporters for Dai redemptions. According to a post on their site, the first 2,000 people who request a withdrawal in Dai will receive $5 bonus worth of the coin into their account.

The startup’s other product, StormPlay, already has sizeable traction among users since its 2014 launch. Yu stated that users have already been rewarded more than 249 BTC, 843 ETH and 843.7 million STORM since launch.

Crypto cash-back rewards are, of course, not a novel concept. Competitors to StormShop include Fold, which recently announced its iOS and Android app, and Lolli, an in-browser extension that offers Bitcoin rewards for purchases at varying rates.

Editor's note: This article was updated to clarify that StormShop is not yet available on Safari, though the company plans to add support in the future.