Bitcoin-focused, smart contract platform RSK is offering up mentorship and thousands in grant money for decentralized applications built on top of Bitcoin. 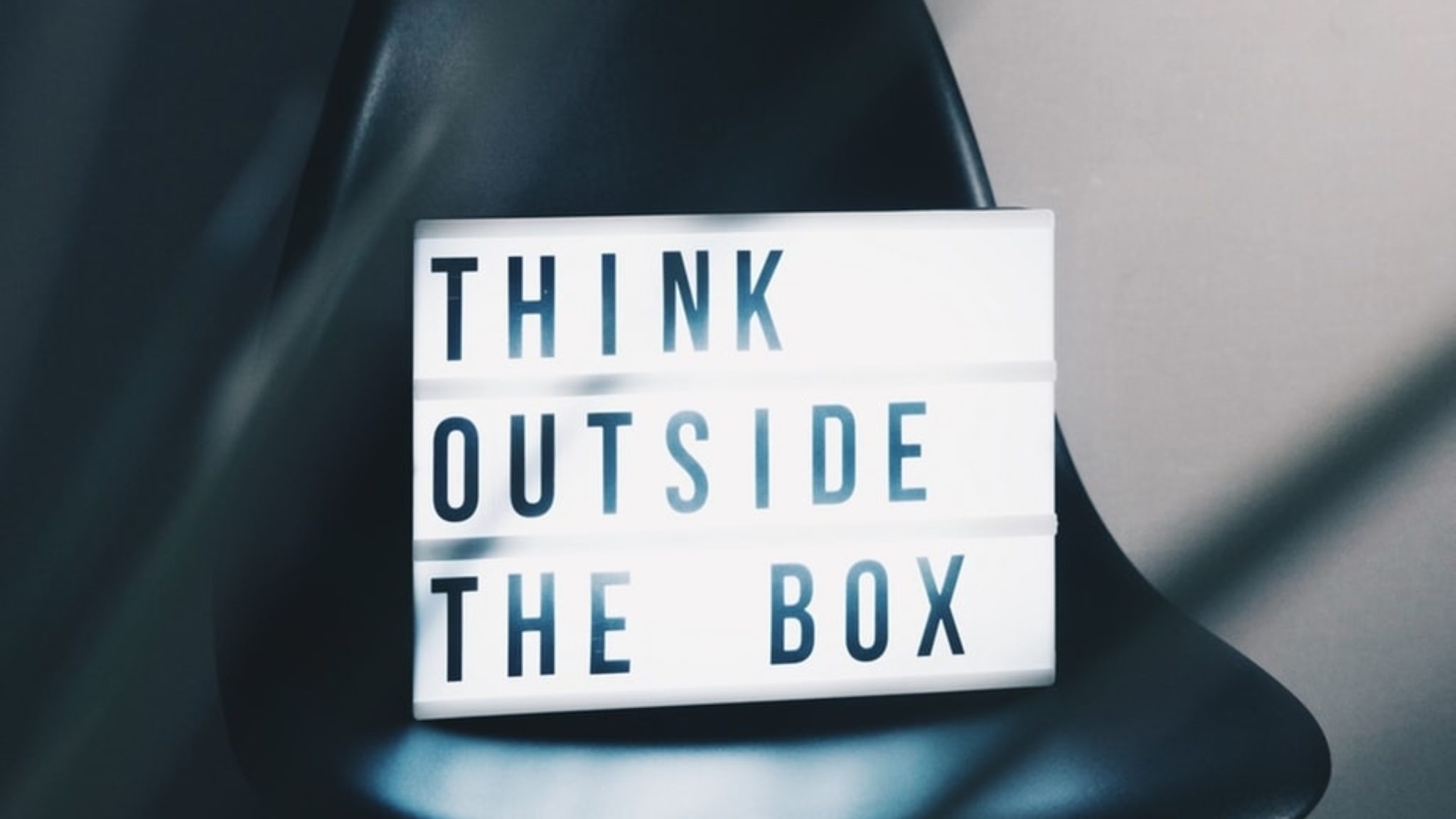 Bitcoin startup Rootstock (RSK) today announced that it will be putting up $200,000 in grant money to fund the development of dapps built on the Bitcoin blockchain.

To qualify for a grant and mentorship from the RSK team, developers can submit their ideas which will then go through a four-stage application process that includes a round of feedback from the RSK team. RSK, which bills itself as the “first smart contract platform secured by the Bitcoin network,” says it is looking for developers to pitch “any software tools that help the RSK ecosystem,” such as “an in-browser wallet for dapps, a smart contract compile and deploy toolchain” or even a new RSK improvement proposal.

The move to financially incentivize dapp development on Bitcoin is an interesting strategy for a firm looking to put together a community of developers for its smart-contract platform. Most active dapps today have been built on rival public blockchains, such as Ethereum, EOS and Tron. According to data from State of the Dapps, there are currently around 1,447 live decentralized application running across a number of public blockchains that compete with Bitcoin.

Smart contracts, after all, have not been an area of focus within the Bitcoin development community as compared to other solutions, such as the development of transaction-scaling solutions like the Lightning Network. Apart from RSK, the Bitcoin-focused Blockstream is currently building out their own Bitcoin-based smart contracting language called Simplicity.

The RSK team has said that part of the criteria for successful grants includes the proposal being a good fit for RSK, as well as the developers’ ability to deliver on their proposal. Applicants have the next 12 months to submit dapp ideas to the RSK team.