South Korea's largest crypto exchange lost $50 million this morning, and the effects have spread across the crypto market. 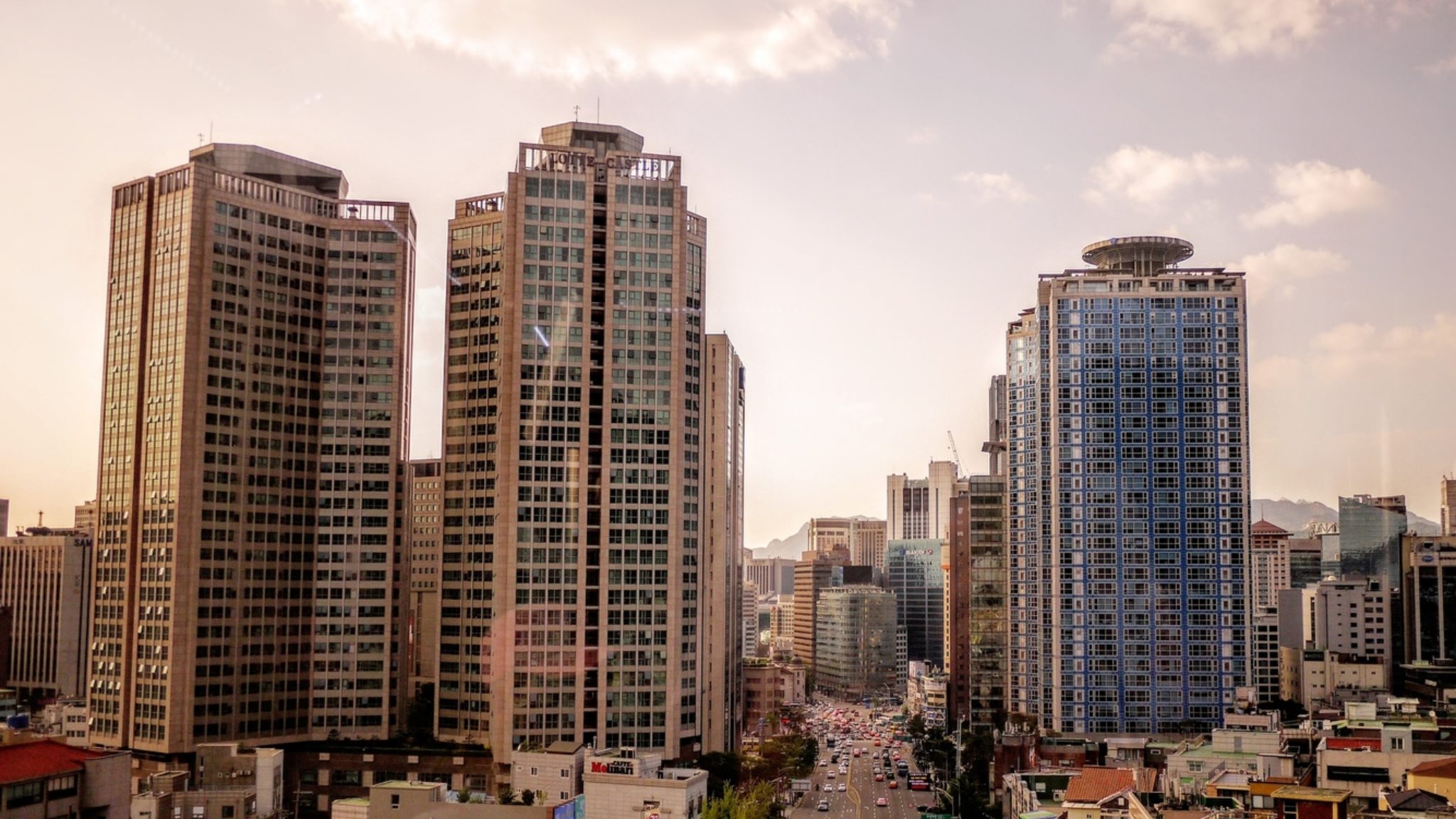 To put it in context, the price of bitcoin had been on a downward trajectory for the last month, until November 25 where it broke down to $6,600. Then it seemed to recover somewhat, breaking back above the $7,000 mark, reaching highs of $7,300.

The theft at UPbit reportedly happened at 4:00 UTC. Bitcoin continued to trade sideways until 8:00 UTC—when reports of the hack began spreading more widely—where it rose to $7,270 before suddenly crashing downwards. It fell to a low of $6,980 before rising back to the $7,000 mark.

At the same time, many other cryptocurrencies are also in the red, with ether down by 1.3% and bitcoin sv down 3.6%. In contrast, the price of tron is up 5.1%.