Charles Schwab’s acquisition of TD Ameritrade is expected to shake up the brokerage and custody industry. But it has implications for crypto as well. 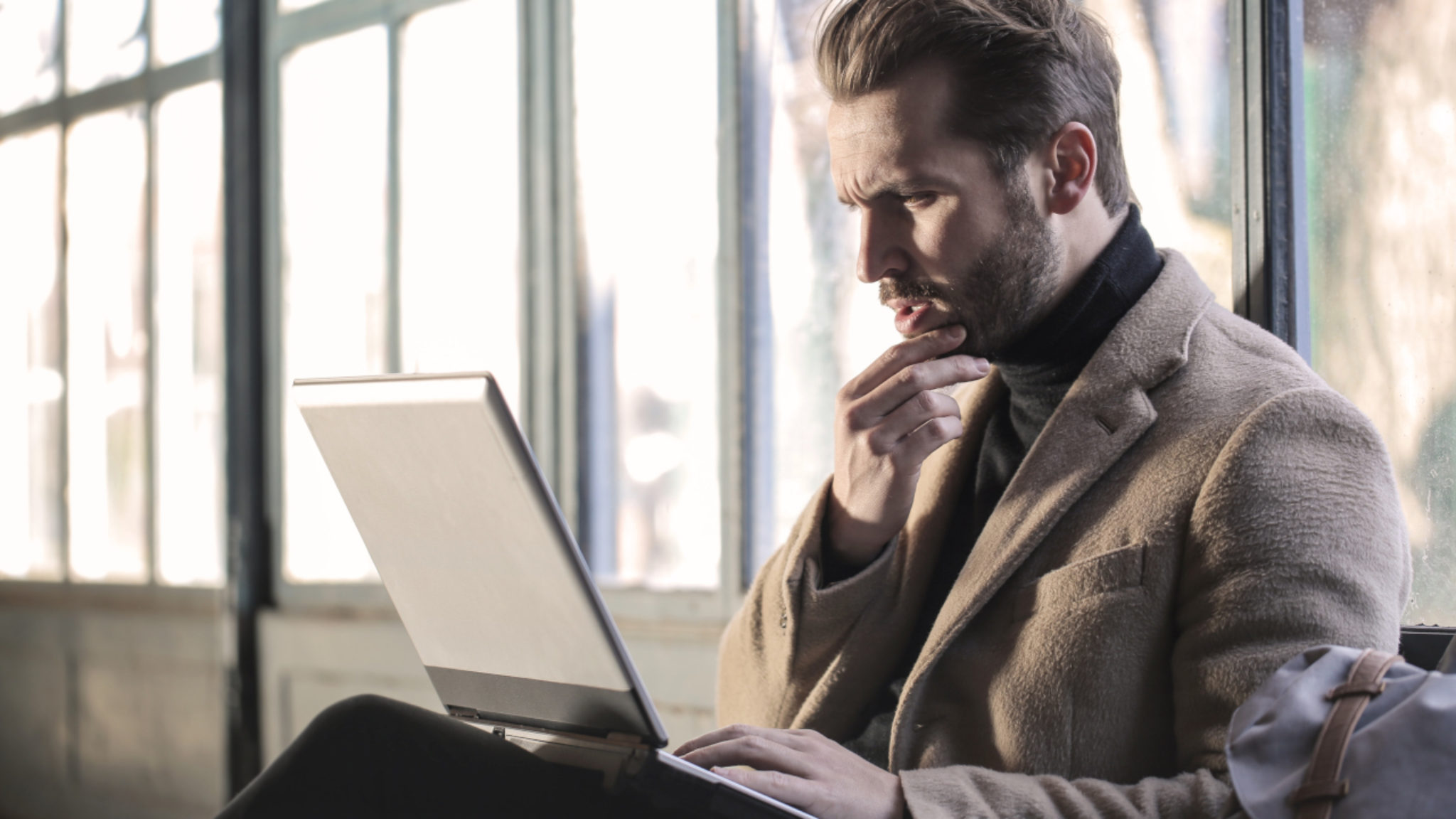 In a move that could create a trading platform behemoth, brokerage giant Charles Schwab is planning to acquire TD Ameritrade in an all-stock transaction worth $26 billion. The combined entity will boast $5 trillion worth of investment assets and 24 million clients post-acquisition.

News of the deal, which is expected to close in the second half of 2020, has received a thumbs-up from investors. The price for Charles Schwab’s shares is up by 4 percent since morning while TD Ameritrade has jumped by 4.7 percent.

And while the acquisition has massive implications for the registered investment adviser (RIA) industry, the deal’s reverberations may also impact cryptocurrencies.

TD Ameritrade has invested in ErisX, a trading platform that will launch early next year, and offers Bitcoin futures for trading on CME. Charles Schwab was circumspect about commenting on the deal’s implications for cryptocurrencies. “It’s too early in the process to comment on any aspects of integration,” the company’s spokesperson Mayura Hooper stated in an email response to Decrypt.

Charles Schwab has earlier been dismissive of cryptocurrencies. It is perhaps understandable given the relatively minuscule market size for cryptocurrencies as compared to mainstream trading operations. But existing market dynamics might force its hand.

Fidelity, the second-biggest custodian in the industry, has already launched a service aimed at the crypto industry. A TD Ameritrade acquisition, with crypto investments thrown into the mix, might just be the perfect way for Charles Schwab to catch up.

But there are conditions attached. In his email newsletter, Lex Sokolin, global co-head of fintech at ConsenSys, wrote that the combined entity would have lower risk tolerance (to make acquisitions or bet on crypto) as compared to TD Ameritrade. (Disclosure: ConsenSys funds Decrypt.)

“It [the combined entity] will spend the next three years working on a multibillion dollar integration project and speculative stuff like this is unlikely to have the highest priority,” he wrote. Meanwhile, Fidelity might press on ahead and capitalize on the lead time through a possible acquisition of Coinbase, he opined.

That might not be such a bad ending for crypto. Such a move would almost certainly make cryptocurrencies even more accessible to the masses.