Ripple now owns just shy of 10% of MoneyGram shares, after buying them up at above-market prices. 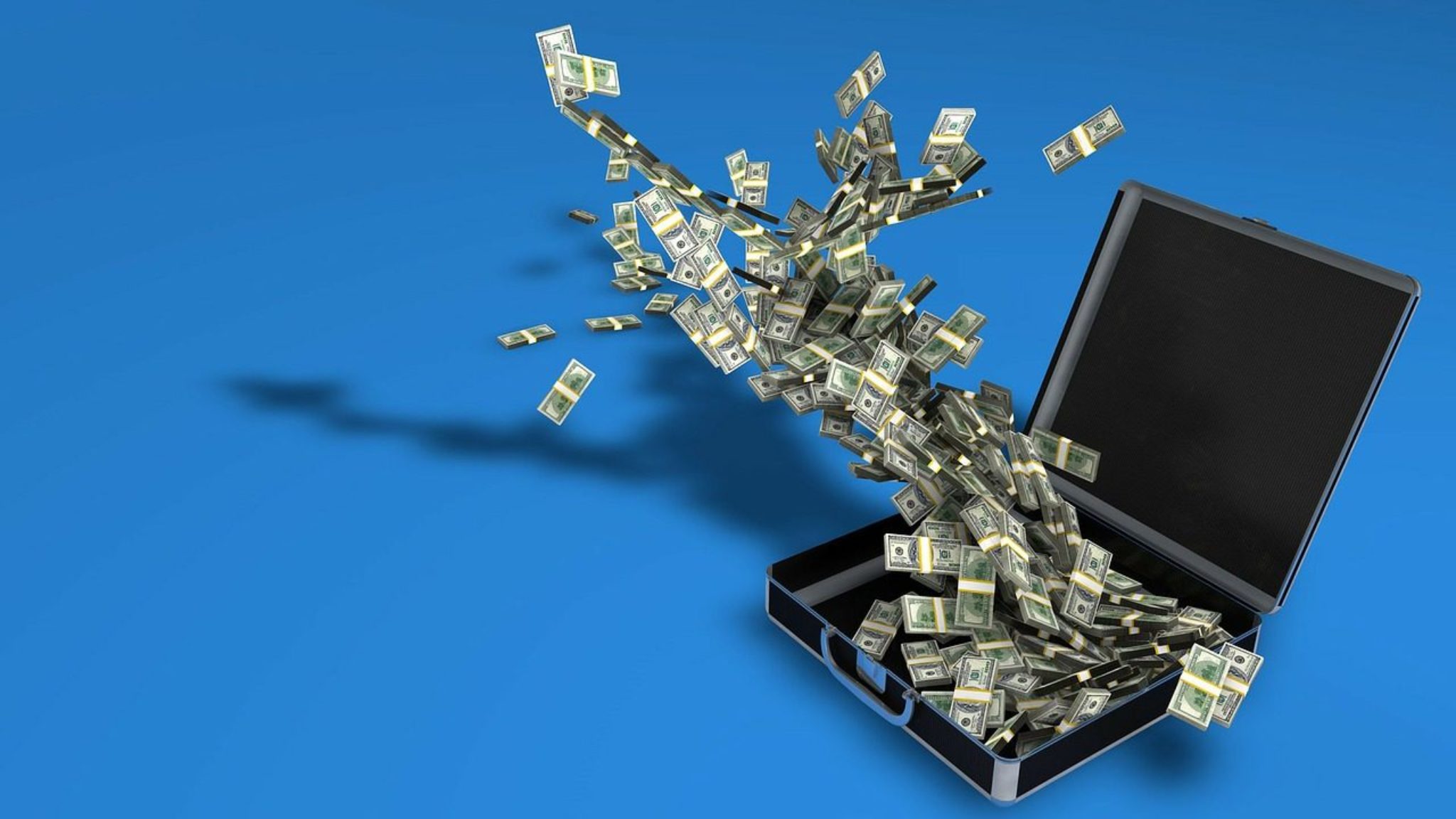 Ripple, the company that codes the XRP blockchain, has completed its $50 million investment in MoneyGram. It announced today it has invested the final $20 million after plugging in an initial $30 million in June this year.

Ripple now owns 9.95% of MoneyGram's outstanding common stock or around 15% on a fully-diluted basis—which essentially means the proportion of outstanding shares Ripple would own if all its securities are converted into shares.

The final $20 million was completed at a share price of at least $4.10 apiece—equivalent to around 30% more than the current market value of Moneygram International Inc (MGI) shares.

According to a press release, this cash injection will be used to help MoneyGram increase its operating volume and scale up its use of Ripple's On-Demand Liquidity product (formerly known as xRapid), which uses XRP for cross-border payments.

"Our partnership with Ripple is transformative for both the traditional money transfer and digital asset industry—for the first time ever, we're settling currencies in seconds. This initial success encourages us to expedite expanding our use of On-Demand Liquidity," said MoneyGram's Chairman and CEO, Alex Holmes.

As it stands, MoneyGram currently uses On-Demand Liquidity to move around 10% of its Mexican Peso foreign exchange trading volume, but will also be ramping up its use in four additional markets, including a cross-border corridor in Europe.

Nonetheless, despite the news, the price of XRP isn't exactly booming. The cryptocurrency is currently down 3% since yesterday and has crashed by more than 40% in the last six months.