VeChain is currently leading the market in terms of losses, after losing 25 percent in the last five days. 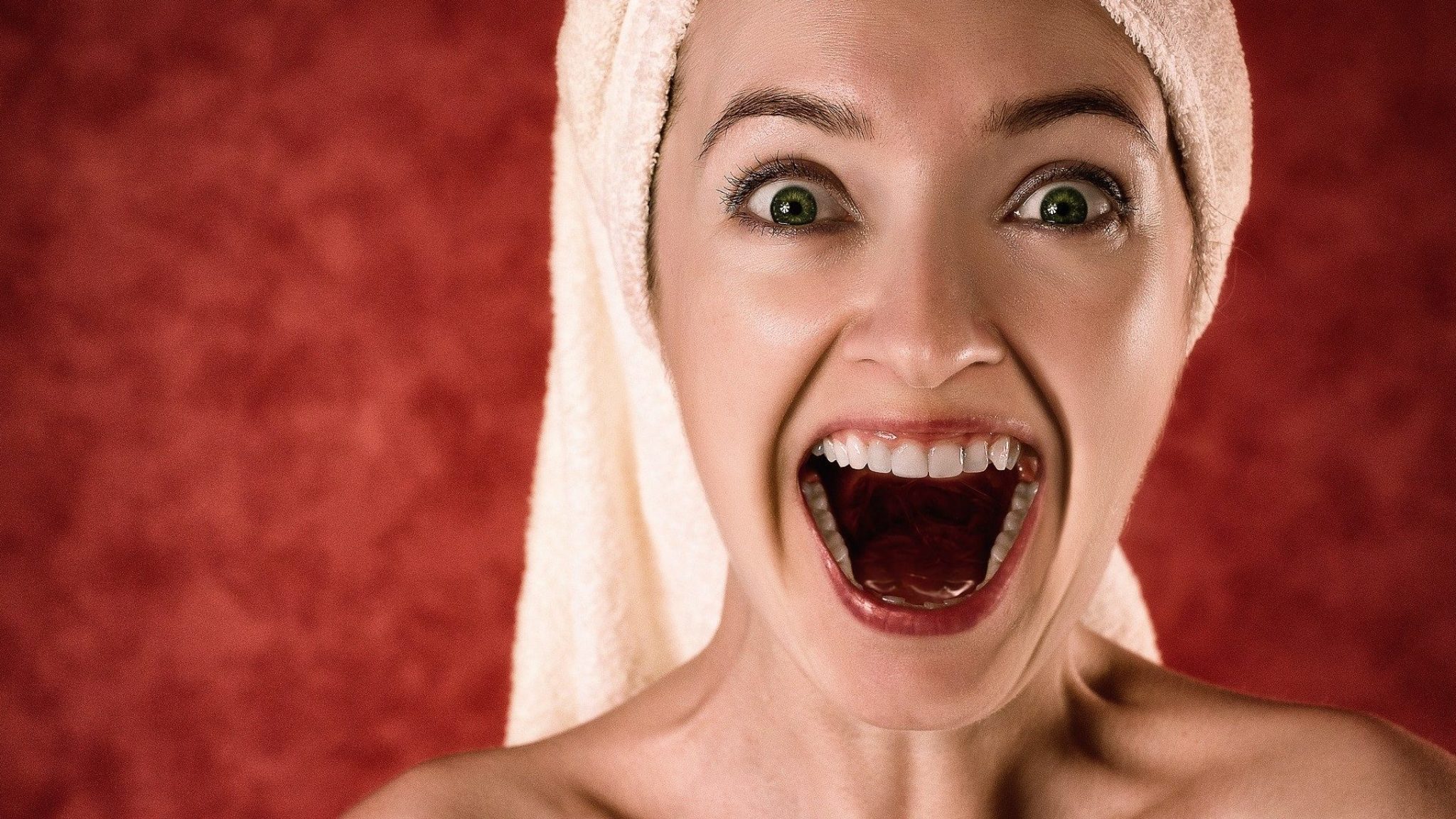 VeChain (VET) is again in the red, losing almost 10% in the last 24 hours to fall back to $0.00578. This is now the fifth day of back-to-back losses for VeChain, with the cryptocurrency collapsing from a peak of $0.0077, down to its current value—a loss of almost 25% in under a week.

The recent bearish momentum for VeChain appears to put a full stop to its prior bullish activity, which saw it more than double its value between mid-October and mid-November after cryptocurrencies received a slurry of positive media attention emanating from China.

As it stands, VeChain is currently performing worse than any other cryptocurrency in the top 30 by market capitalization, despite the fact that practically the entire market is experiencing losses today.

Recent negative press from China regarding cryptocurrencies has poured cold water on earlier endorsements of blockchain from Chinese President Xi Jinping, with cryptocurrencies recently being described as "illegal Ponzi schemes" by Chinese state TV. Projects with links to the country, including VeChain, NEO and Ontology (ONT), have suffered losses in recent days, wiping out the gains that followed Xi's comments on blockchain.

VeChain's recent negative momentum comes on the heels of comments made by project founder and CEO Sonny Lu at BlockShow Asia 2019 last week. During the event, Lu was quoted saying "99% of a [cryptocurrency’s value] is linked to speculation, and not to the value that solution can bring to society."