Brave CEO: “We want to go the full distance towards e-commerce”

Brave browser looks beyond adtech with plan to “blaze the trail” towards e-commerce with crypto. 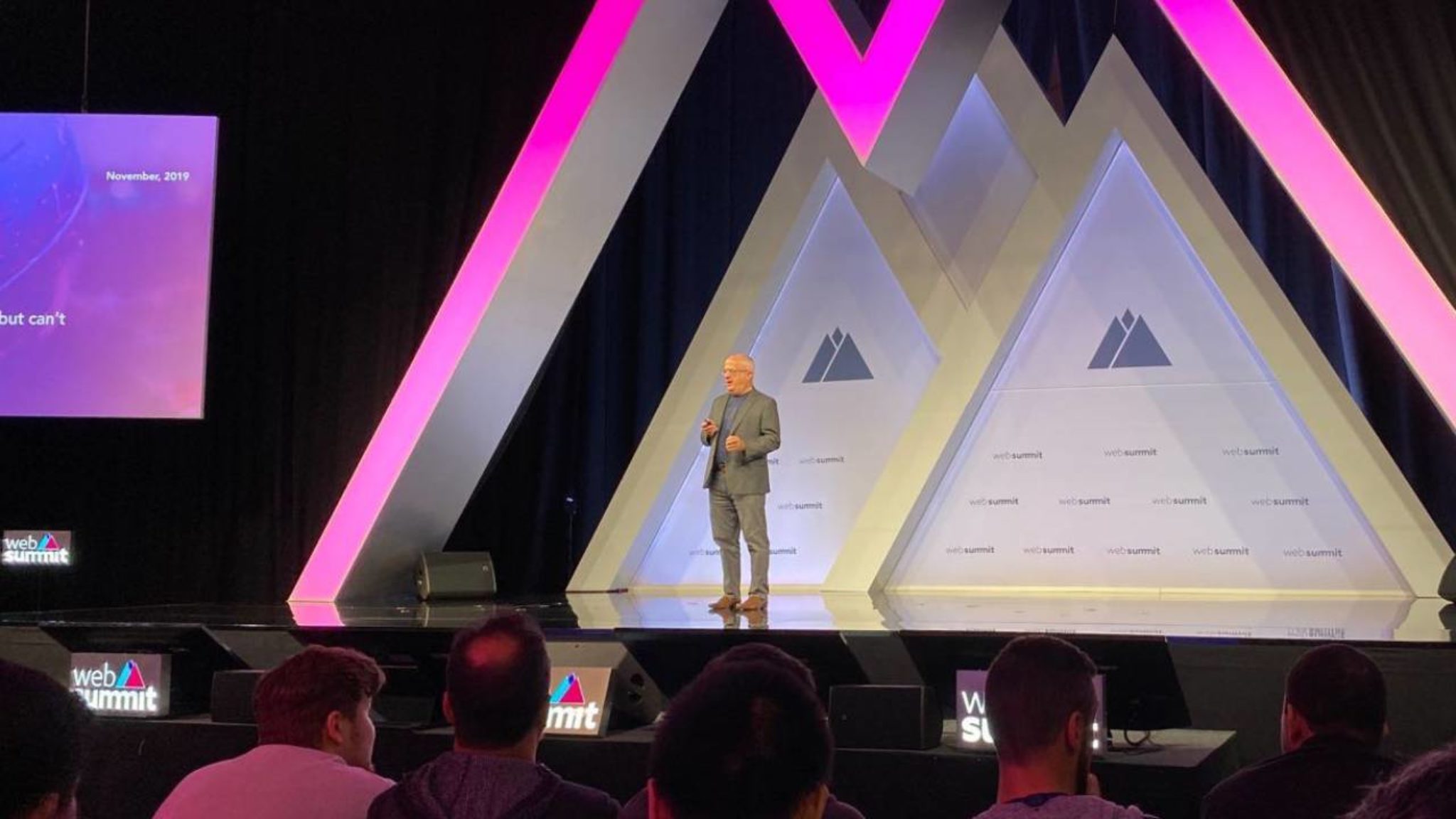 Brave Browser, the privacy-oriented, cryptocurrency-enabled web browser, has been on a roll lately, hitting 9 million monthly users and rolling out its ad platform to 20 new countries. But Brave’s ambitions stretch beyond shaking up the adtech world, as CEO Brendan Eich explained when he took the stage at Web Summit in Lisbon last week.

With Brave’s Basic Attention Token (BAT), Eich said, the company has been able, “to grow a set of users who are now ready—if they want to—to send bitcoin directly, and we can make it easy for merchants and creators to receive it,” said Eich. Brave currently uses an implementation of Uphold wallet that lets uses add and withdraw funds in cryptocurrencies including BAT, bitcoin and ether. Ultimately, Brave wants users to be able to spend BAT on “subscriptions and premium products” as well as tipping Brave Creators.

“We want to go the full distance towards e-commerce,” Eich said. “So any cryptocurrency you want, we'll matchmake with the merchant. This gets rid of credit card fraud and credit card interchange charges.”

Brave’s crypto wallet, and beyond

Brave announced earlier this year that it’s working on its own crypto wallet, which will let users interact with dapps and work in a similar way to the existing in-browser MetaMask wallet. “We can make it easy for users to send [cryptocurrency] if they don't want the hassle of buying bitcoin themselves,” said Eich. “We can have accounts for wallets on both sides of our ecosystem, for many cryptographic currencies and tokens, whatever our users and publishers want, and bring crypto to the next level of scale—scale that hasn't been seen outside of South Korea and other parts of Asia.”

The Brave CEO also had strong words for Big Tech, arguing that incumbents are ripe for disruption and “stuck on this toxic surveillance capitalism. They’re hooked on it, they’re in trouble with the antitrust cops,” he said. “It’s not going to end well.” Eich argued that Brave is part of an emerging new internet economy built around “putting the user first”. As well as its privacy-focused browser, the company has also proposed a decentralized, crypto-enhanced VPN with a focus on user anonymity, and entered into a partnership with censorship-resistant online encyclopedia Everipedia.

“This is not just about Brave, this goes beyond that, but somebody has to blaze the trail,” Eich said.