Privacy-focused browser Brave to build its own crypto wallet

The crypto wallet will make Brave truly part of Web3 but development has only just begun. 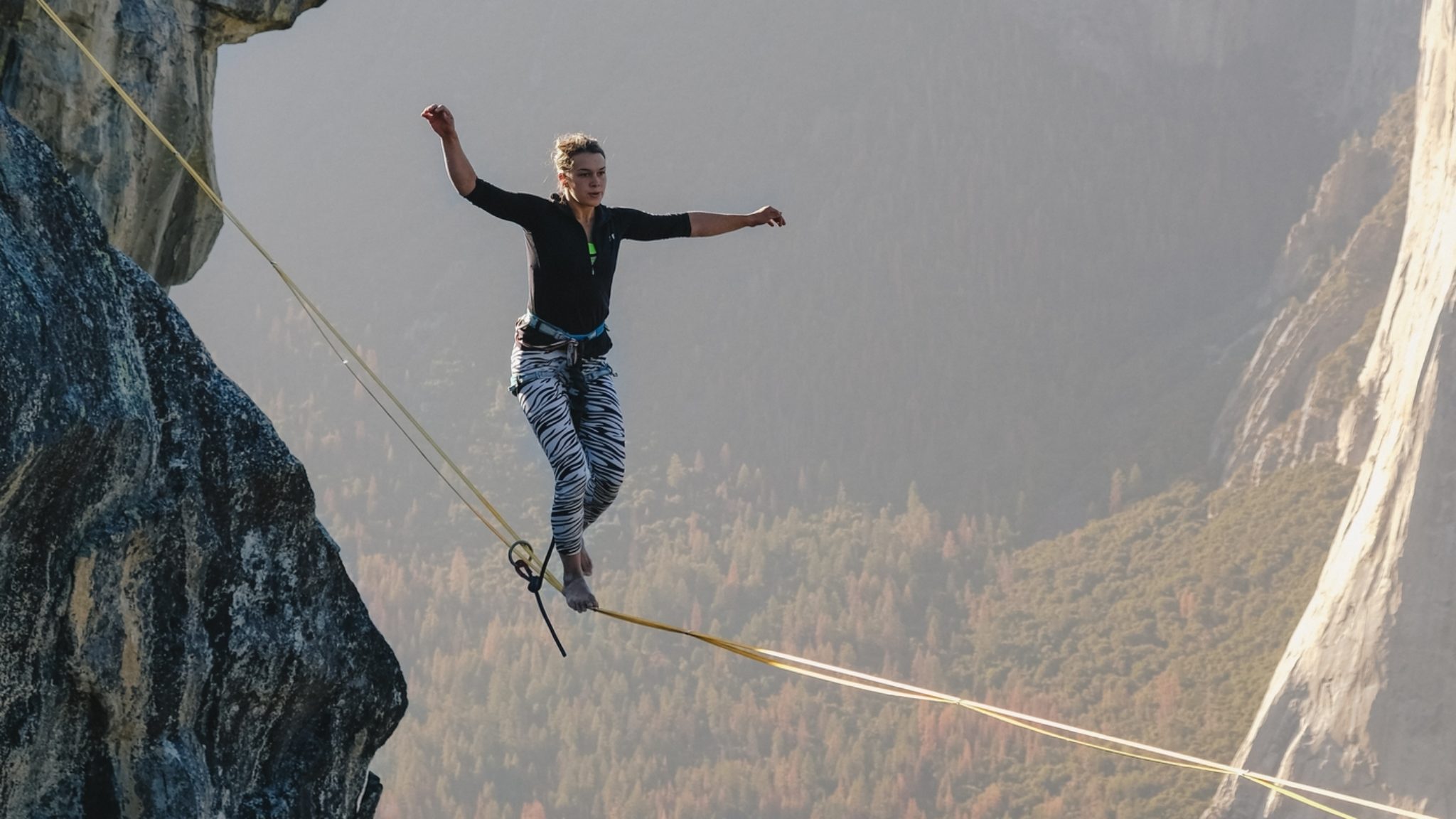 Brave, the company behind the privacy-focused web browser of the same name, is working on adding a crypto wallet, product manager Alex Wykoff announced in a blog post. It’ll work a lot like the Ethereum wallet Metamask—it even runs on the same open-source codebase—and will let Brave users interact with dapps.

Brave’s browser uses source code taken from Chromium—an open-source web browser built and maintained by Google. Brave, like Google’s own browser Chrome, has a built-in ad blocker, but Brave adds the ability to tip websites with its native token, BAT. Up until now, that process involved using a separate wallet, but the announcement says the company will bring a wallet inside the browsing experience, helping it become more Web3 friendly.

Wykoff said the crypto wallet will feature an Ethereum wallet that’ll support Ethereum tokens, including BAT, and crypto-collectibles, like CryptoKitties.

You won’t need to verify your identity to use Brave’s crypto wallet (unlike when claiming publisher rewards), nor does the company want to know what you’re using it for. You use your own assets, and you control your own keys. In fact, said the release, Brave won’t involve itself in transactions whatsoever. But for those looking to start using this new piece of tech, you’ll have to wait.

At present, there’s no launch date for the wallet, the project is yet to progress into beta testing and is only available for developers to test. But Wykoff wants you to know the team is working on it.

At the moment, Brave users have to use a custodial wallet called Uphold if they want to receive Brave publisher rewards. Wykoff says its own wallet is non-custodial, offering a more privacy focused alternative to Uphold. Wykoff conceded that this will mean the wallet will almost certainly need to meet KYC requirements of the countries users are based in.

But, he said, Brave will try really hard to preserve user anonymity at all costs. “Designing that system to ensure that we follow the law while ensuring that you remain anonymous is a big deal for us, and one of the most substantial components of this work ahead.”