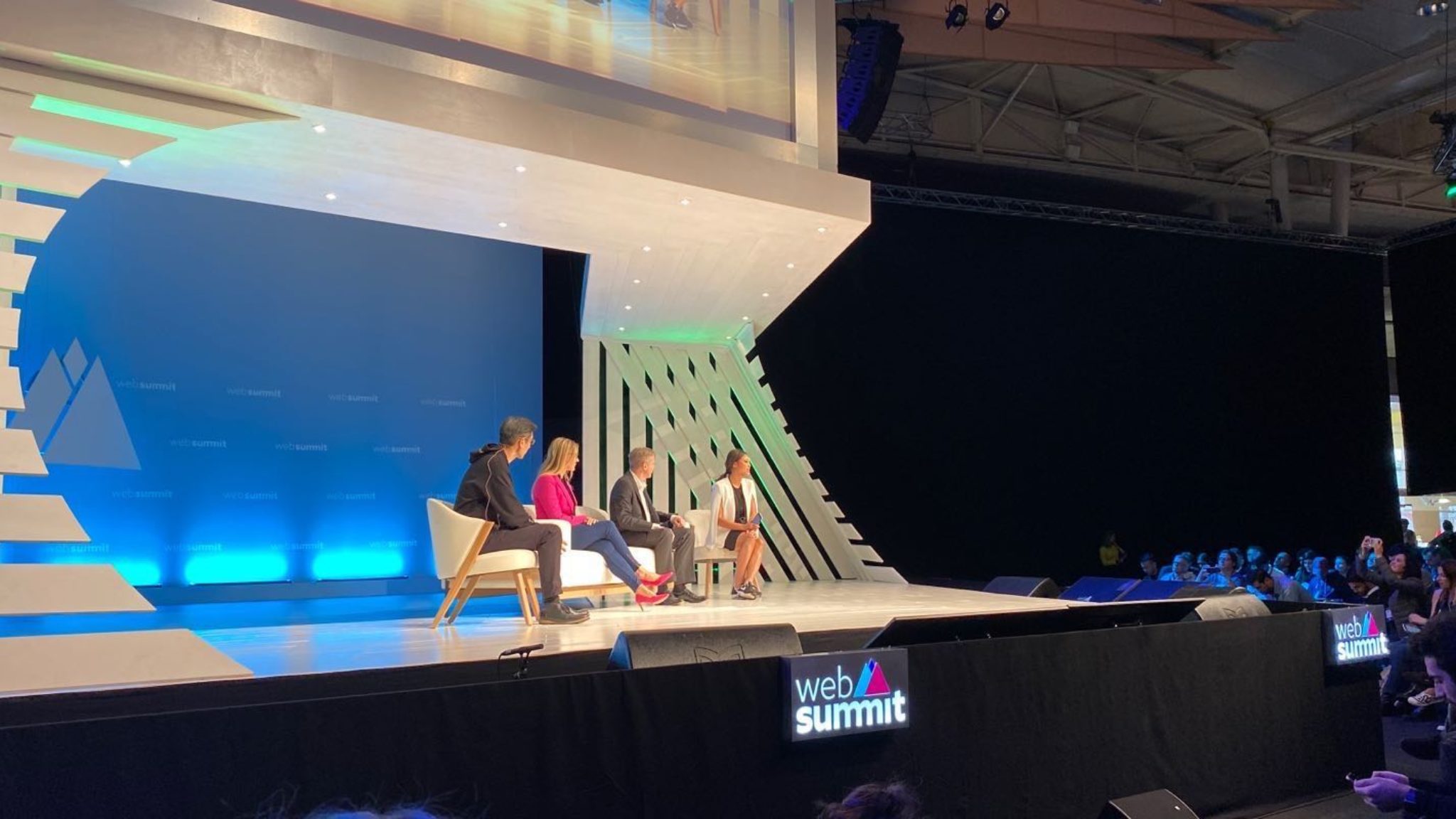 Hedera Hashgraph founder Dr. Leemon Baird has dismissed concerns over the impact of quantum computing on cryptocurrency, likening it to the Y2K problem—the date formatting issue that was solved by programmers at the turn of the millennium.

Speaking at Web Summit 2019, Baird said quantum computing was, “like Y2K; yes, we had to make some changes to software at Y2K. Was it the end of the world? Actually, no.”

Earlier this year, Google researchers claimed to have achieved “quantum supremacy”, creating a quantum computer able to perform a calculation in 200 seconds that would have taken 10,000 years with the most powerful supercomputer currently available. That has obvious implications for the cryptocurrency industry, which is built on a bedrock of cryptography that—on the face of it—is suddenly vulnerable.

Not so, says Baird. “The truth is quantum computers are really cool, and they're not going to have any impact on this industry.” Quantum computers can’t currently break crypto’s hash codes, and “Even when we have big quantum computers someday, [they] aren't going to affect it.” Similarly, “We are a decade away from anyone breaking signatures,” says Baird, and when they do become vulnerable, “we can very easily switch to different digital signatures that are totally secure.”

Baird’s comments echo those of Ethereum creator Vitalik Buterin, who recently stated that “the world is not going to break tomorrow,” because of the advent of quantum supremacy. And the crypto industry is already preparing for the impact of quantum computing, as Baird pointed out. “NIST [the National Institute for Standards and Technology] right now is having a contest to see what the best digital signature system is that's secure, and we'll switch to that when it comes,” he said. “We have many years before we need to switch.”

Your Bitcoin, then, is safe from quantum computing for the time being. Baird’s own project, Hedera Hashgraph, is facing its own struggles. Although its public mainnet beta launched in September, reportedly delivering speeds of a whopping 10,000 transactions per second, the price of its HBAR token crashed soon after. The company’s now working with blockchain economic consulting firm Prysm Group to revise the company’s token economics.

Still, there’s one thing Baird’s looking forward to: “Basically, quantum computers have no effect on our industry, but I'm really excited.”