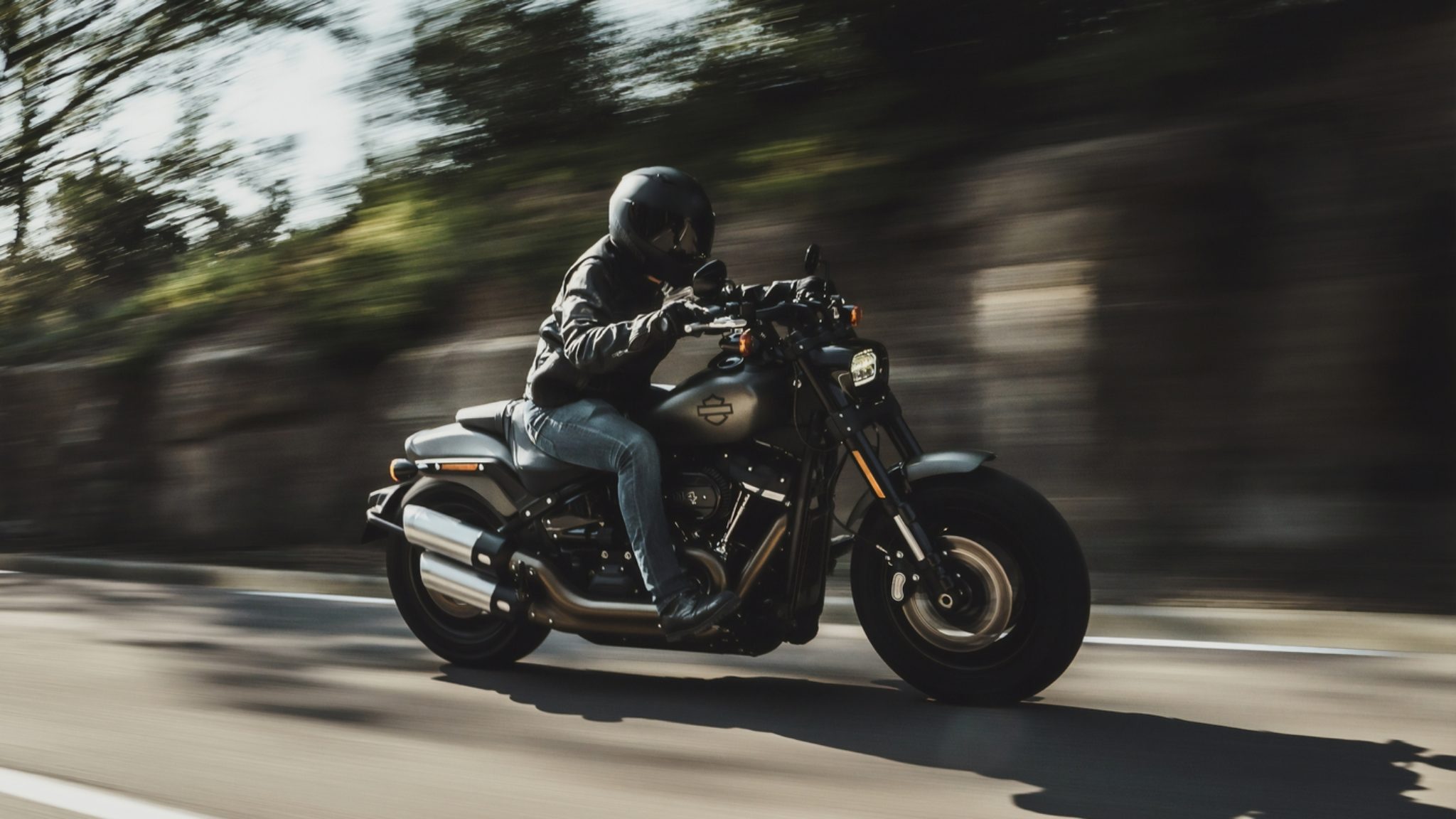 UPDATE: This article has been corrected to remove a reference to Ethereum's state bloat problem.

Hedera Hashgraph, a new type of distributed ledger technology that promises speeds and transaction costs that leave Ethereum and Bitcoin in the dust, announced today the public launch of its mainnet beta. The mainnet beta is open to anyone from the general public, following a closed beta that was previously only accessible to developers who were building on the platform.

The mainnet public beta goes live with 25 dapps, including AdsDax, a decentralized advertising platform that’s conducted two million transactions on Hedera’s network; Certara, a company that’s running a mirror node to analyze transactions of Hedera, with the hope of applying insight to the healthcare industry; and Hash.hash.info, a blockchain explorer for Hedera.

What’s the catch? Well, it’s not really decentralized. Currently, Hedera Hashgraph is a permissioned network, meaning that while anyone can build on the platform, only certain parties are eligible to run nodes, manage consensus, and maintain the network, for the safety of the network. As activity grows on the platform, Hedera will transition into a public, permissionless network, allowing anyone to run a node.

Hedera Hashgraph, though, is run by the Hedera Governing Council, a network of ultra-rich companies, including Boeing, IBM, and Deutsche Telekom. They control the codebase, a move CEO Harmon told Decrypt is for "the safety of the network".

To stop the power going to any one company in the governing council, Hedera said it’s implemented a one-company-one-vote system, and companies on the governing council change every couple years. But that doesn’t mean poorer companies won’t pander to larger ones. For instance, the United Nations operates on a one-nation-one-vote policy, but smaller countries often vote to make larger countries happy.

Hedera's CEO, Harmon, told Decrypt that the companies are "far less likely that the council members would collude or form alliances if they're cross-sector, geo-distributed, and distributed across time". Yet Harmon seems to have forgotten the power of email, the international nature of all of the companies (Boeing literally flies airplanes), and the shared interest of all of these companies: profit. It’s too early to know how things will turn out, but it’s a clear departure from the libertarian ideals of Bitcoin.

The recently announced Hedera Consensus Service will be publicly available later this year and is expected to deliver similar performance and speed to Hedera’s cryptocurrency service.