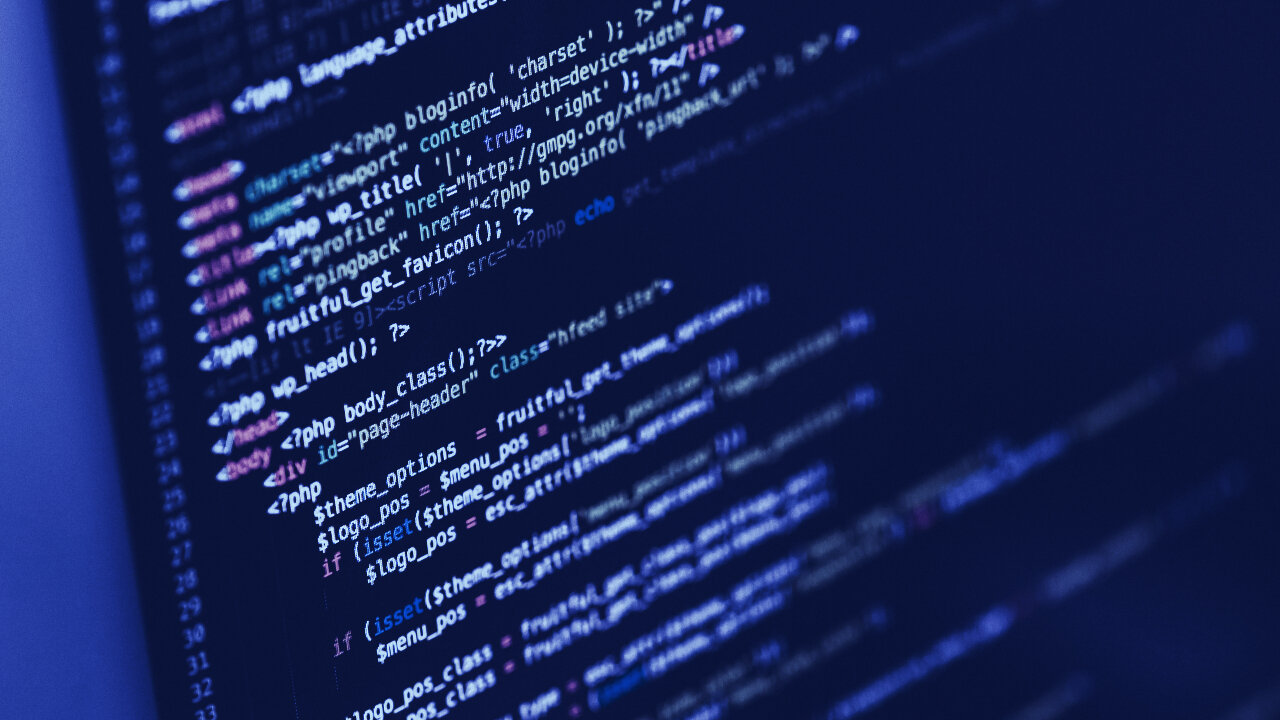 After Google (finally) published results on Wednesday showing its quantum computer blow standard supercomputers out of the water on a task, all HODLers want to know is what it means for cryptocurrency.

After all, Bitcoin and Ethereum are built atop cryptographic algorithms that Google's quantum computer could theoretically render obsolete.

At least one person isn't worried. Practically lounging in a t-shirt and shorts, Ethereum creator Vitalik Buterin told Angie Lau of Forkast News, "The world is not going to break tomorrow."

For one thing, he said, what Google has done is more like a proof of concept. Reiterating a tweet he made that day, Buterin likened what Google has achieved to the advent of hydrogen bombs 70 years ago, while noting that we still haven't figured out nuclear fusion as an everyday power source. "It proves that the ability to make a big boom exists. What it does not prove is the ability to harness that big boom to create things that are useful."

And while Buterin placed the timeline for turning proof of concept into reality as "potentially over a decade away," he pushed back on public perception that quantum computing would necessarily be the death knell for cryptography anyway:

Speaking from Hong Kong, part of an extended tour he has been taking around Asia since Devcon concluded earlier this month, Buterin struck a very positive note for the future of blockchains. He pointed to recent progress on scaling in the form of "optimistic rollups" a straightforward scaling option now running on the Ethereum blockchain.

And he believes public blockchains like Ethereum are no longer a sideshow: "Public chains are being perceived as much more legitimate than before, including in enterprise." When Lau asked about Gartner 2019 Hype Cycle for Blockchain Technologies report, which showed blockchain "sliding into the Trough of Disillusionment," Buterin said, "I feel like the bottom was more at the beginning of this year. And the bottom is over already."