Fuel Labs has a plan to scale Ethereum today, and it’s almost ready

An innovative solution to Ethereum’s scalability crisis is going through final audits before it goes live. Will it save the day? 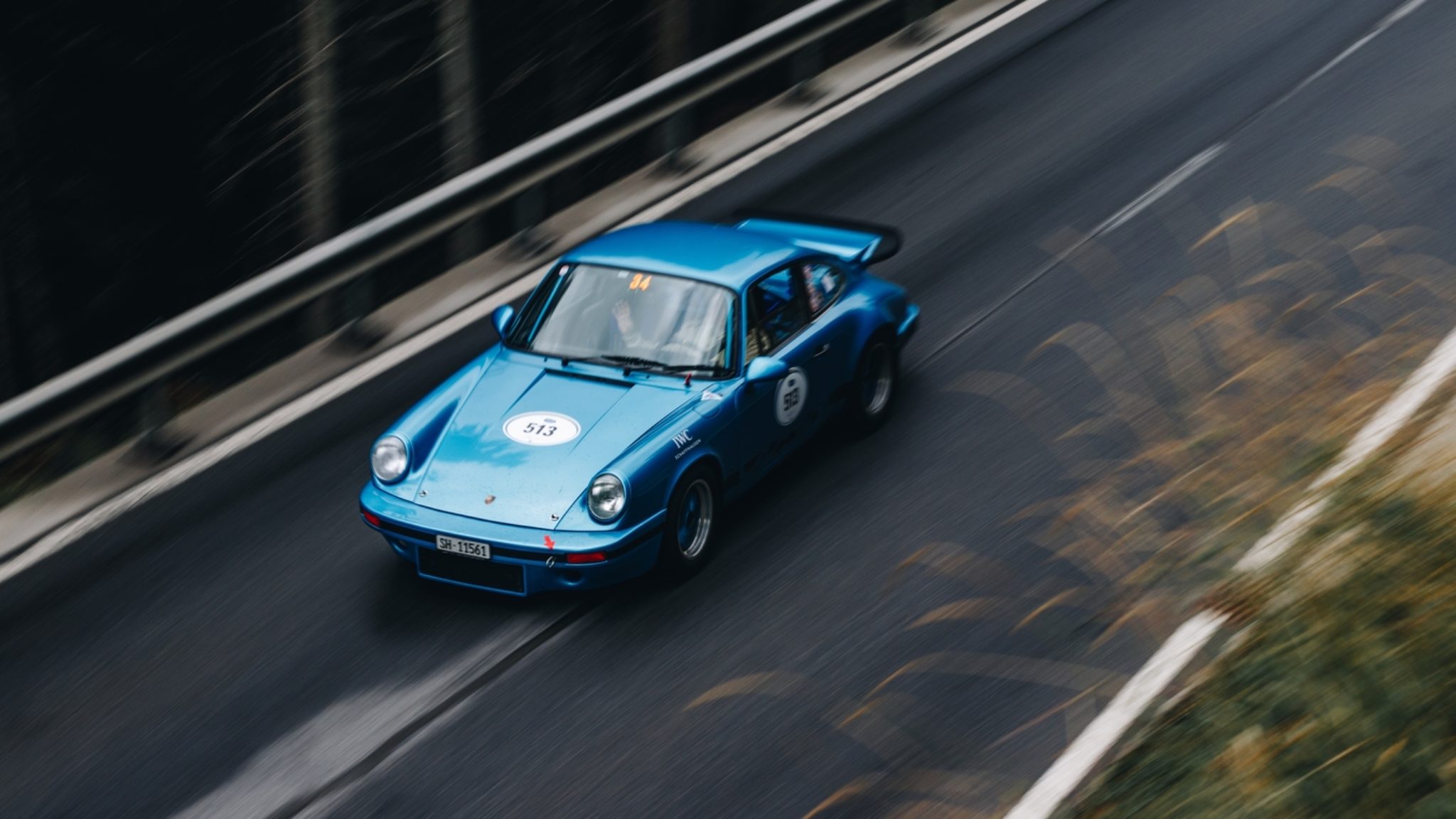 Fuel Labs has unveiled Fuel, an alternative scaling solution for Ethereum, the second largest blockchain platform, in a blog post yesterday. The project is expected to go live on mainnet soon, following security audits to make sure it’s safe.

Fuel Labs is a non-profit organization built by a small group of Ethereum programmers. For the past two months, it’s been quietly working on Fuel, which is largely based on a research paper by ConsenSys researcher John Adler (ConsenSys funds an editorially independent Decrypt).

The blog post states, “After a few in-depth conversations, we began working hard to put together a realistic Ethereum scaling implementation that could solve a single problem: sustainably scalable, cheap, and reliable stablecoin payments on Ethereum: Fuel.”

The team’s own conservative estimates claim that Fuel could make Ethereum transaction five times cheaper. On top of this, it estimates that it could increase the number of transactions that Ethereum can handle per second from around 10 to 50. Looking ahead, it sees that number rising to 2000 transactions per second (TPS)—or even up to one million.

Ethereum is a platform for handling lots of cryptocurrency payments, including thousands of tokens and decentralized apps (dapps) built on top of it. But it’s currently struggling to handle the huge amount of transactions. There have been many proposed solutions so far, such as off-chain network Plasma, but none has proven truly effective yet. Fuel Labs is planning on using a new technology called “optimistic rollups”—which Ethereum co-founder Vitalik Buterin has been discussing recently—to build a solution that, it claims, will better help Ethereum to scale immediately, resulting in much cheaper transactions.

Optimistic for the future

Optimistic rollups build on the notion of sidechains, where work is offloaded to a parallel blockchain. But these don’t fully solve the problem, since they still involve making a lot of transactions on the main Ethereum blockchain.

Instead, optimistic rollups make very few transactions on the main blockchain by essentially batching transactions together. In this case, the data is still available on the main Ethereum blockchain but it’s hidden deep down in data structures known as merkle trees. However, it’s possible to find the data, as long as you know where to look.

That means you can still prove the optimistic rollup transactions are accurate because you can look up any of the transactions on the main Ethereum blockchain—taking the weight off Ethereum’s shoulders while still making use of its high level of security.

This plan should help it to achieve the more conservative TPS estimates. To reach the higher TPS figures, Fuel will require some changes to the Ethereum blockchain. But if Fuel Labs shows it can deliver, Ethereum developers might be inclined to make Ethereum support this technology. (Similarly, for Bitcoin, developers are making updates to the Bitcoin blockchain to support its own scaling solution, Lightning).

Fuel could also help Ethereum to support stablecoins more efficiently. For example, Tether has been rapidly filling up the network in recent weeks as more Ethereum-based Tether has been issued. This led to so many transactions, Buterin claimed that the Ethereum blockchain was “almost full.” In response, Ethereum miners increased block sizes, to allow more transactions to go through. But this is only a temporary measure—it makes the blockchain harder to maintain.

Fuel Labs thinks that the Ethereum blockchain will benefit if it can provide for stablecoins, without breaking at the seams. If it can do so, the blog post states, this could “add tremendous value to the global economy with far reaching implications.”