What is it with the price of Bitcoin and avocados? 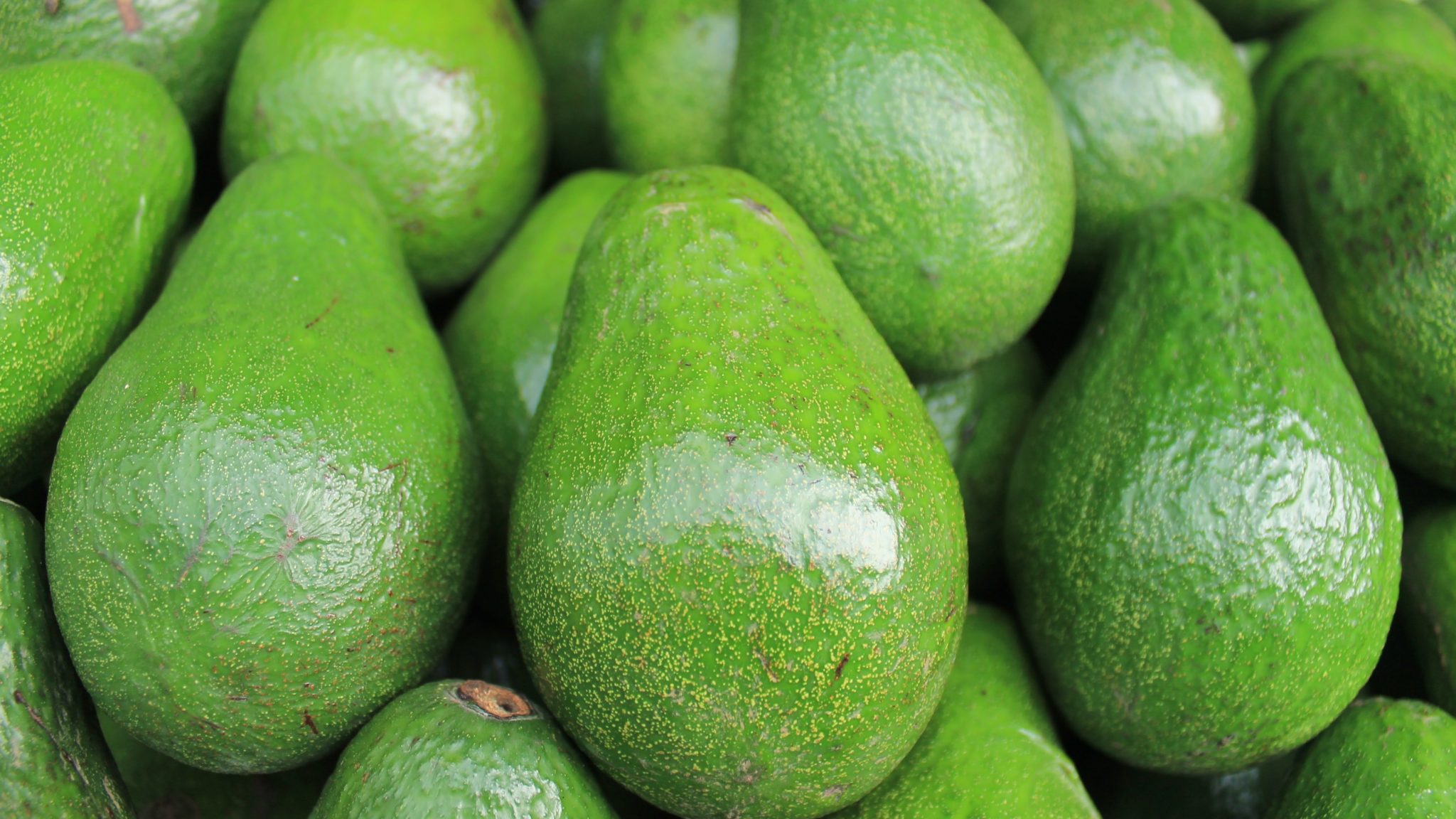 Bitcoin has been having another avocado moment. Bizarrely, the popular cryptocurrency’s summer spike and recent downward trend have closely resembled the fortunes of Mexican avocados. A spooky coincidence? Not everyone is so sure. And the price of the fruit has plummeted this month.

Eagle-eyed Bloomberg analyst Tracy Alloway sounded the Avocado Alarm early today on Twitter. She joked that it was the avocados that forewarned her of Bitcoin’s drop to its lowest level since last June.

However, almost as if to escape her absurd but hugely popular avocado analogy, Bitcoin has since bounced back an astonishing  12 points. And, as Alloway’s chart shows, while the price of bitcoin has mirrored avocados between February and September, the fruit has experienced a much sharper decline following its boom in the last quarter of 2019.

Avocado and crypto watchers have worked hard—if not entirely seriously—to suggest possible reasons for the uncanny price similarities. One of them is that millennials—lovers of both avocado toast and Bitcoin—pushed up the price during the summer, and they’ve since got bored of both.

But that’s almost as strained as the avocado metaphor in one of the dumbest crypto Twitter spats ever—between Tron’s Justin Sun and Ethereum’s Vitalik Buterin.

Looking deeper into the fortunes of Mexico’s avocado trade, analysts put the blame for the slump at the door of U.S. President Trump, who in June announced new import tariffs against Mexico to counter immigration.

The U.S. purchases around 75% of Mexico’s avocado crop. A 5% increase in import tariffs, rising 5% each month to reach a maximum of 25% on October 1st, means a big hit for the $2.4 billion-a-year market.

Trump also took aim at Bitcoin only a month later. While the market bounced back, it proved only a temporary rally.

To compound matters for the avocado trade, Mexico’s “green gold” has attracted the attention of violent cartels, who were quick to see the potential in the cash crop. As a result, the U.S., has recently issued a warning that it could also withdraw dozens of avocado orchard inspectors, who are stationed in Mexico, sending further shivers through the export industry.

Will the fact that the cartels are now threatening Mexico’s avocado market finally put an end to the odd correlation with Bitcoin?

Nobody knows. But if the bitcoin-avocado pair does stay relatively constant, millennials may breathe a sigh of relief.