The messenger service has been bought by MediaLab and plans to further integrate Kik’s cryptocurrency network, Kin. 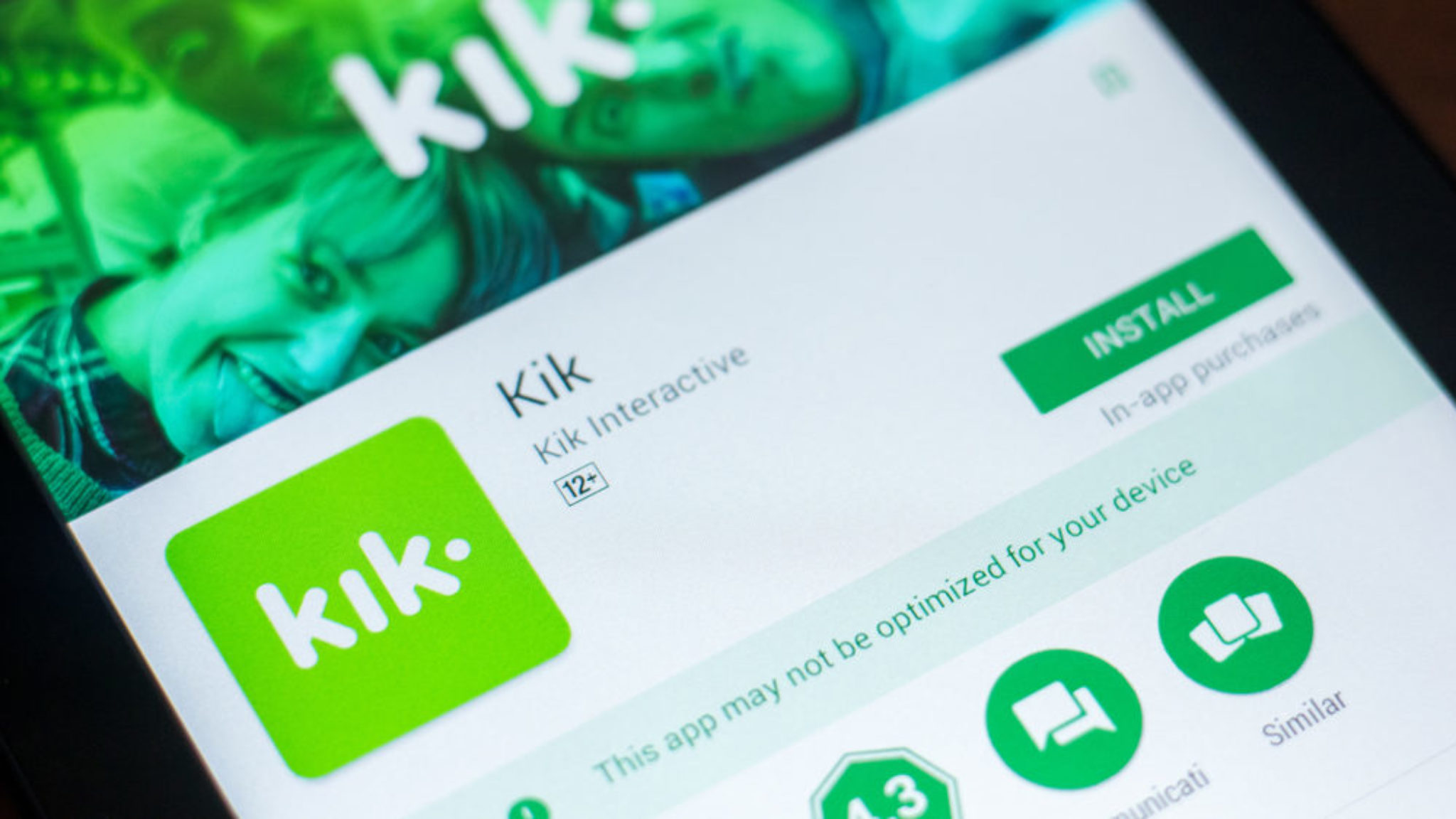 Kik, the 300 million-strong messenger app, was earmarked for closure after its publishers decided to shut it down to focus on battling an SEC judgment against its cryptocurrency network, Kin. But in a company blog post on Friday, Kik announced that Kik Messenger is here to stay, and has been bought out by MediaLab.

MediaLab is a holding company that owns brands like social media network Whisper and music mixtape service Datpiff. The blog post does not mention the price of the acquisition.

MediaLab has some plans for Kik. First, said the company in the blog post, is “Making the app faster, more reliable, & less buggy.” Second, it plans on “making Kik the BEST place to connect with people who have similar interests whether it be in a group setting or 1-1.”

It also plans to introduce advertisements over the coming weeks. “While we know that some of you may not love that idea we plan to do it in a way that it is non-intrusive, and in no way takes away from what makes Kik great (no annoying full screen video takeovers or things like that),” wrote the MediaLab team in the blog post.

MediaLab will also expand integration of Kin, Kik’s cryptocurrency app. Kin boasts around 800,000 monthly users, though its token value has slumped to $0.000006.

Kik previously announced it was shutting down to focus on an ongoing lawsuit against the SEC. The SEC claimed Kik’s ICO, which raised $100 million, was unregistered. Kik has pushed back, though the fight has cost millions in legal fees so far.

As part of the lawsuit, Kik laid off a bunch of its workforce, cutting staff from over 100 to just 19. Friday’s blog post does not mention if those cut will be rehired.