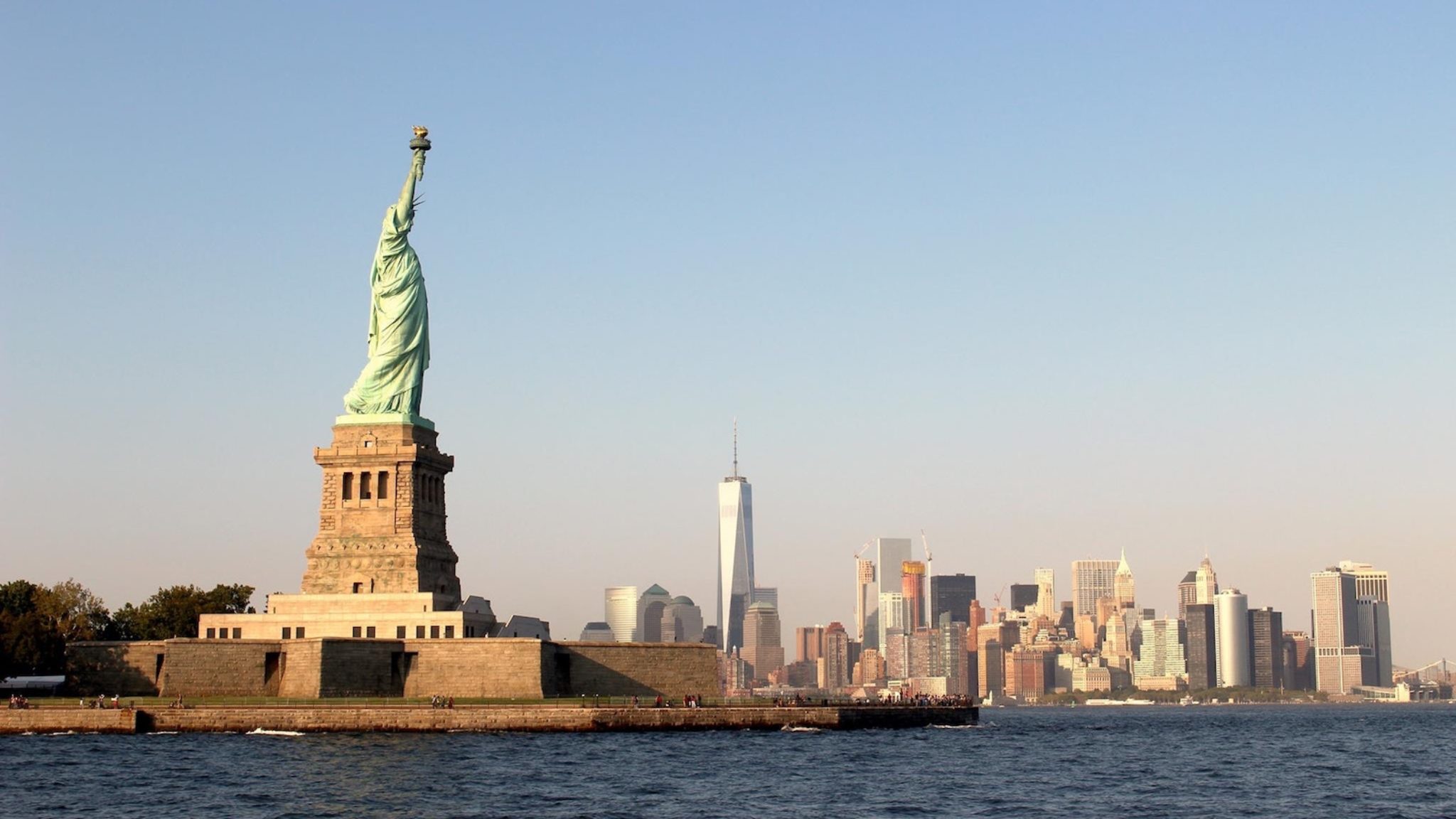 Photo by BICAD MEDIA on Unsplash

Cryptocurrency exchange Polioniex today announced it is spinning out from its parent company, Circle, and will shut off its U.S. customers.

“Unfortunately, in order to innovate for global customers, US customers will not be included in the spin out,” the exchange announced in a series of tweets Friday. “US customers will no longer be able to trade starting on Nov 1, 2019, and they will have until at least December 15, 2019, to withdraw their assets.”

The company said its new exchange, Polo Digital Assets, Ltd, will be backed by an “investment group that plans to spend more than $100M developing the exchange to offer new features, services and assets to global customers,” and will offer “zero fees.” U.S. traders will be shut out from November 1.

Circle acquired Poloniex in 2018 for a price of around $400 million, with expectant onlookers predicting the acquisition would create a “Wall Street financial giant” and the “bank of the next century.” The company hoped to rival Coinbase as one of the largest cryptocurrency exchanges in the business.

At the time, there were concerns about the potential regulatory implications of an established digital payments giant like Circle entering the cryptocurrency Wild West. Circle, however, evidently received “informal” assurances from regulators in the SEC that it would not face enforcement action, according to New York Times reporter Nathaniel Popper.

It’s unclear why Poloniex is closing its doors to U.S. customers, but Circle CEO Jeremy Allaire took to Congress earlier this year to decry the lack of regulatory clarity in the cryptocurrency markets—a move that had forced his own company to relocate its headquarters to Bermuda, where the laws are more lax.

That company also “sunsetted” its once popular payment app, Circle Pay, in an effort to focus more on its stablecoin, USDC.

Earlier this year, Poloniex came under fire after forcing users to make up for losses incurred by its margin traders, a procedure known as “socialization.”