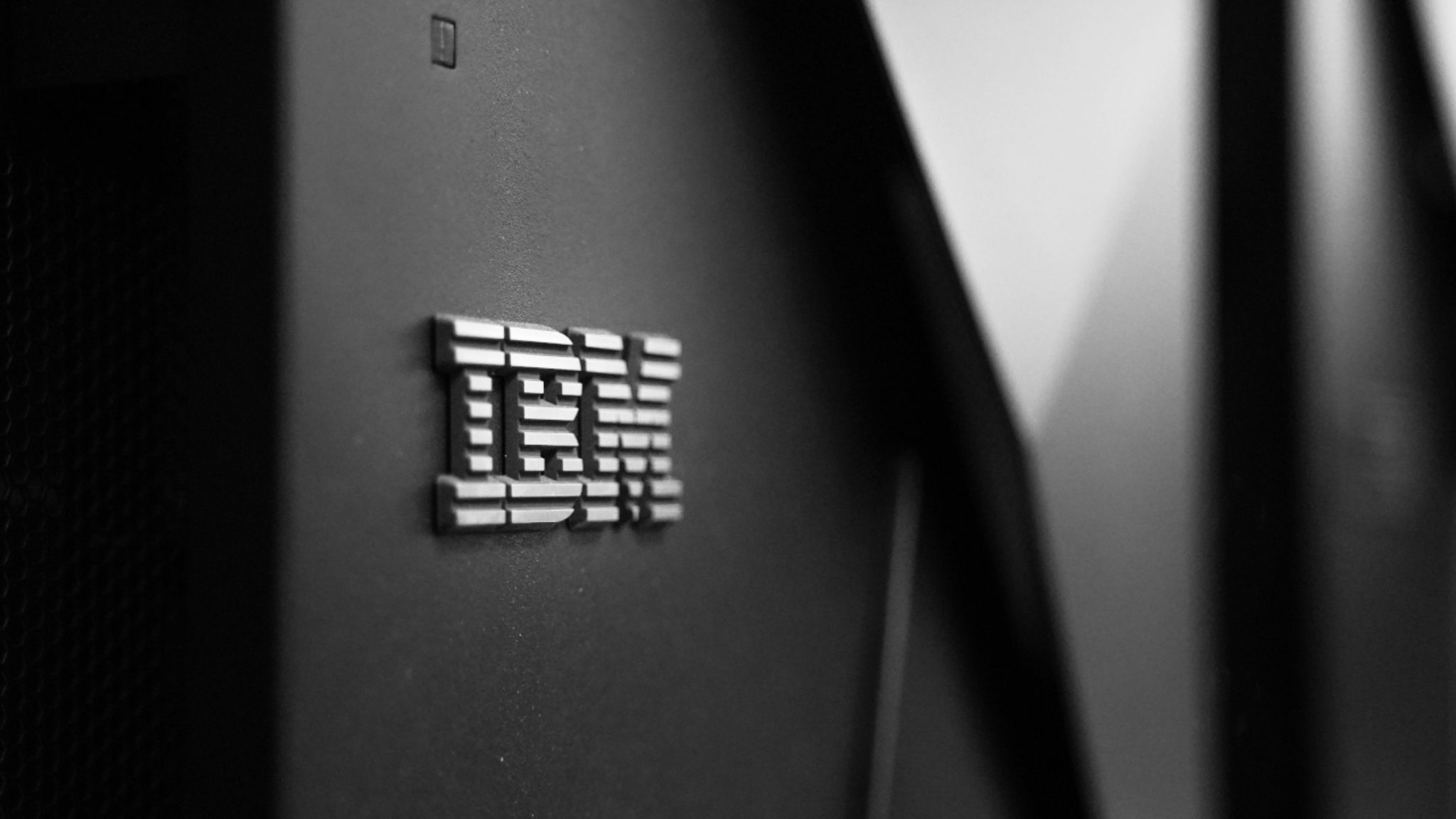 Despite several regulatory hurdles and no love from the U.S. Congress, it seems like Facebook’s foray into blockchain and cryptocurrency still has some big fans.

While Kelley didn’t explicitly say IBM would jump on board with the Libra Association—a consortium of Silicon Valley and financial titans that includes Uber, PayPal, and MasterCard—he did say IBM is confident that blockchain has a future in multiple industries, and he believes “collaboration” is the best way to ensure the technology reaches its full potential.

Meanwhile, Libra has so far faced a mixed reception since it was first announced earlier this year. Lawmakers and members of the public don’t trust Facebook very much these days following the Cambridge Analytica scandal in mid-2018. And critics of Facebook’s crypto plans question the company’s plans for the financial information it could potentially gather from Libra.

David Marcus, the head of blockchain at Facebook and co-creator of Libra, has already had to answer to the U.S. Congress regarding how people’s private data would be kept safe. It’s the sort of grilling from government agencies that Facebook has become all too familiar with.

Still, it seems IBM is willing to put all that aside. Kelley said, however, that the company is primarily interested in the “tokenization” of assets, in which all forms of tradeable assets can be digitized and issued via blockchain. He said that Facebook’s entry into the blockchain and crypto space will help to make it more mainstream.

That may be true. Facebook’s association with blockchain and crypto is likely bringing much more attention to the industry. The question now is: will that necessarily be a good thing?