Facebook has revealed the distribution of currencies backing the coin and acquired a new tool for using Libra. 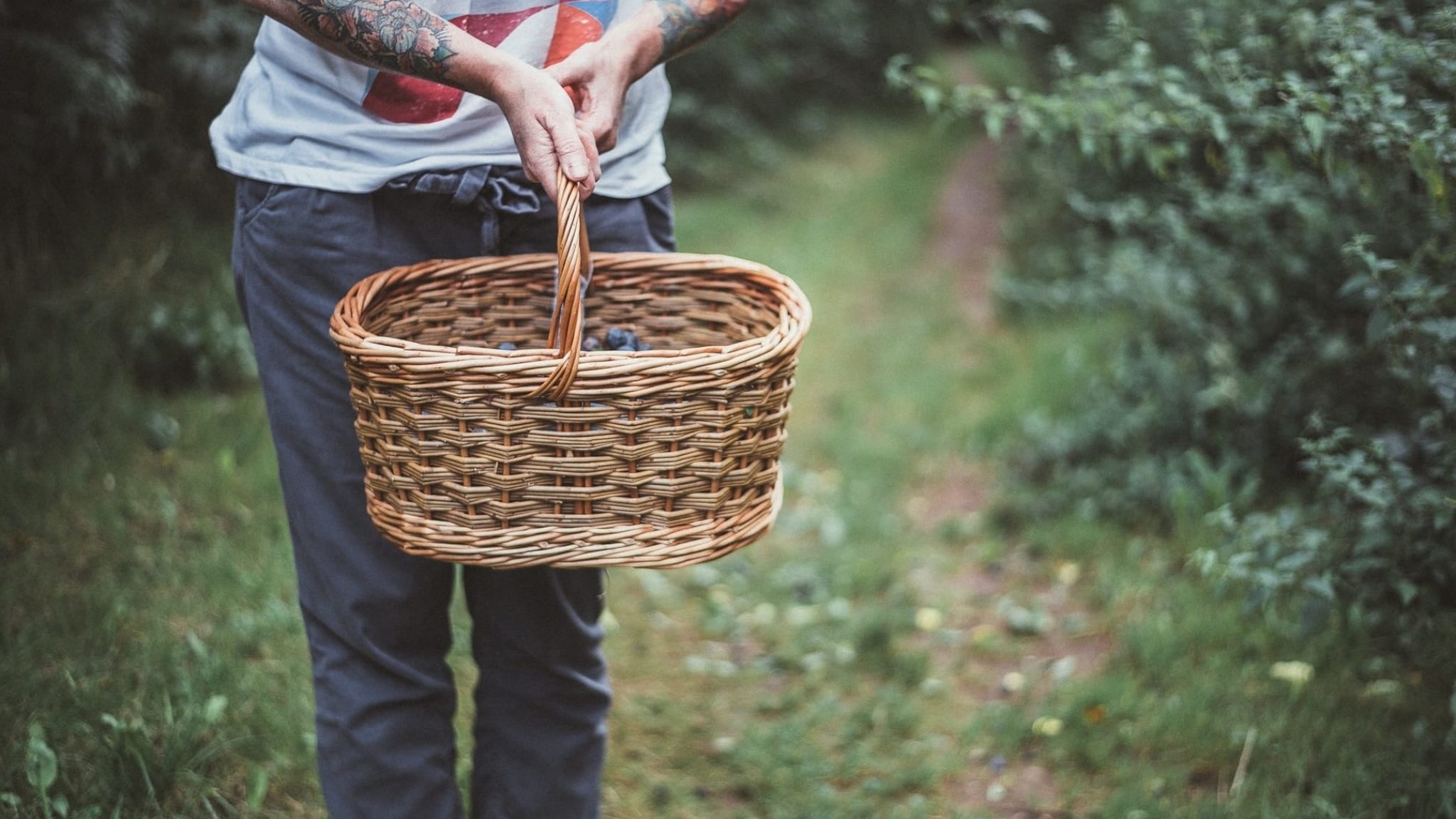 Social media giant Facebook has revealed the split of fiat currencies underpinning its upcoming cryptocurrency—whilst also offering a sneak-peak into an innovative way that it may be planning on communicating with the users of the Libra network.

According to a Der Spiegel report from last Friday, Facebook revealed that the Libra coin would derive its fiat reserves from the US Dollar (50%), the Euro (18%), Yen (14%), British Pound (11%) and Singapore dollar (7%).

The split had a notable absentee in the form of the Chinese Yuan—the legal tender of the world’s second-largest economy and home to around 160 million of the world's 2 billion unbanked population (one key target market for Facebook’s Libra Network). This, somewhat unsurprisingly, puts it squarely on the US side of the ongoing trade war between the two countries.

China has recently bumped up its state-run cryptocurrency efforts in order to hedge against Facebook’s upcoming cryptocurrency, which it saw as a threat because of its close ties to the US dollar—something that has now been confirmed.

According to Reuters, The Swiss-based Libra Association declined to comment on the specific breakdown of the “Libra Reserve”—but it said that the reserve was expected to be a pool of cash and very short-term government securities denominated in the five chosen state-backed currencies.

Facebook’s subsidiary Calibra—whose goal it is to provide financial services for the Libra network—meanwhile, has made progress on the development of the yet-to-exist Libra ecosystem. Israeli newspaper The Marker has revealed the firm plans to incorporate an AI-powered chatbot into the much-anticipated cryptocurrency-based payment network.

Facebook acquired ServiceFriend, which allows companies to provide brandable AI chatbot experiences to its users. The startup says that artificial intelligence in their chatbots is used to make the conversation feel more natural and personalized. Prior to its purchase by Facebook, the platform was used by major tech giants, including Viber, WhatsApp, Microsoft, and Google.

Despite Congress wanting to place a moratorium on the development of Libra, it seems like Facebook is full steam ahead.