Libra plans to launch in the second half of 2020

Regulators have other plans 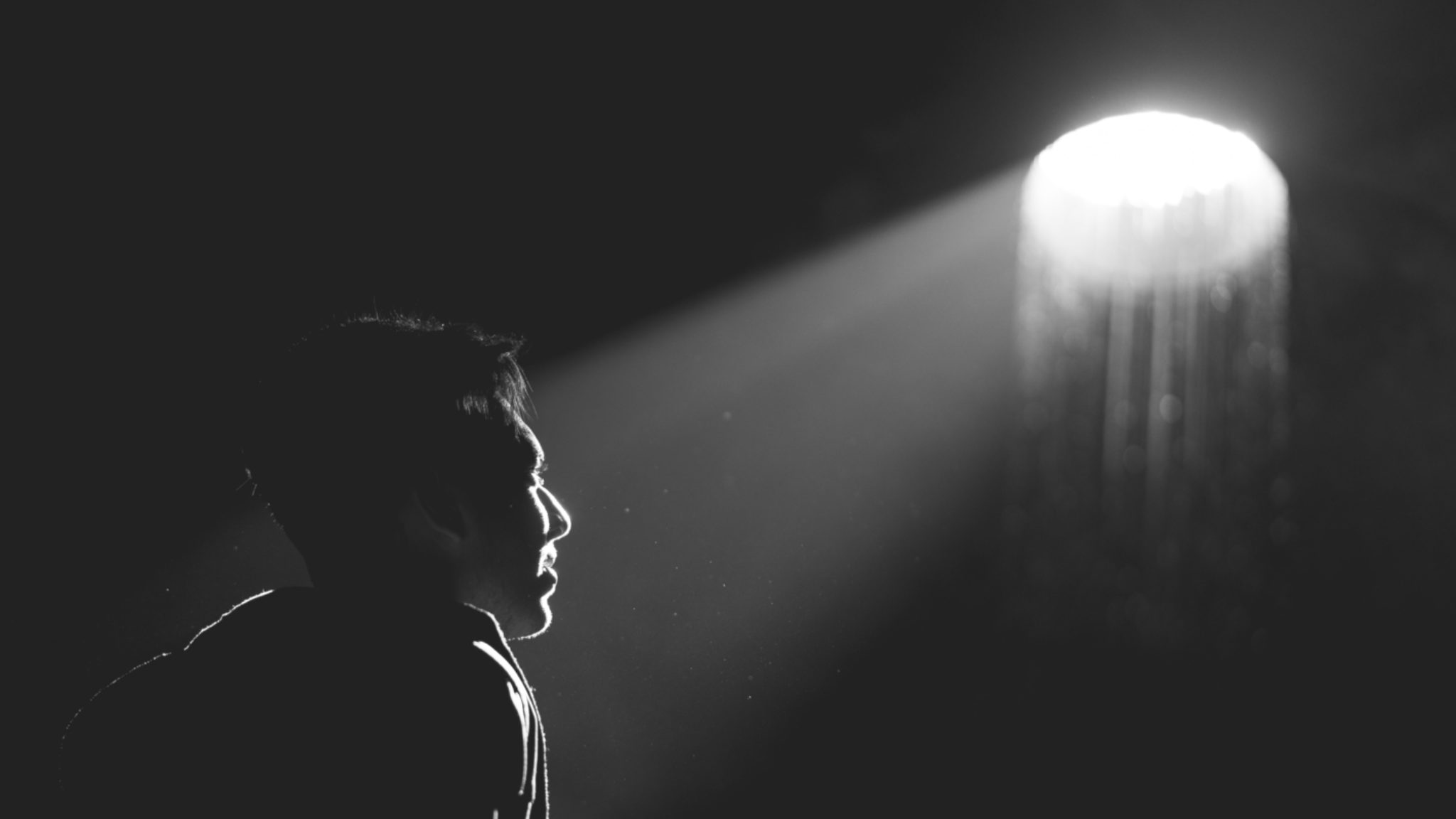 Libra today confirmed plans to launch in the second half of 2020. Bertrand Perez, executive director of the Libra Association, revealed his intentions for Libra’s launch to French news magazine Les Echos in an interview released yesterday. A spokeswoman from Libra also confirmed the plans to Decrypt.

Libra, which was announced back in June, always planned to be released in the first half of 2020. But Libra has faced immense criticism from regulators, who believe that the Libra Association, a small group of rich companies including Uber and PayPal, is an attempt to create a “shadow bank” that usurps the authority of state-run central banks.

Just yesterday, Finance Minister Bruno Le Maire said that Libra’s “privatization of money contains risks of abuse of dominant position, risks to sovereignty and risks for consumers and for companies." He went so far as to say that the OECD “cannot authorize the development of Libra on European soil."

Libra has made efforts to cooperate with regulators. Earlier this week, Libra asked a Swiss regulator for clarity about what sort of regulation it wanted and expressed intentions to apply for a payments license. In response to a statement by top privacy regulators last month, which claimed that Libra didn’t sufficiently explain how it planned to protect user data, Libra has delivered some of the documents, which are currently under review.