France's finance minister is pushing for a regulatory framework for cryptocurrencies that will cover the entire European bloc. 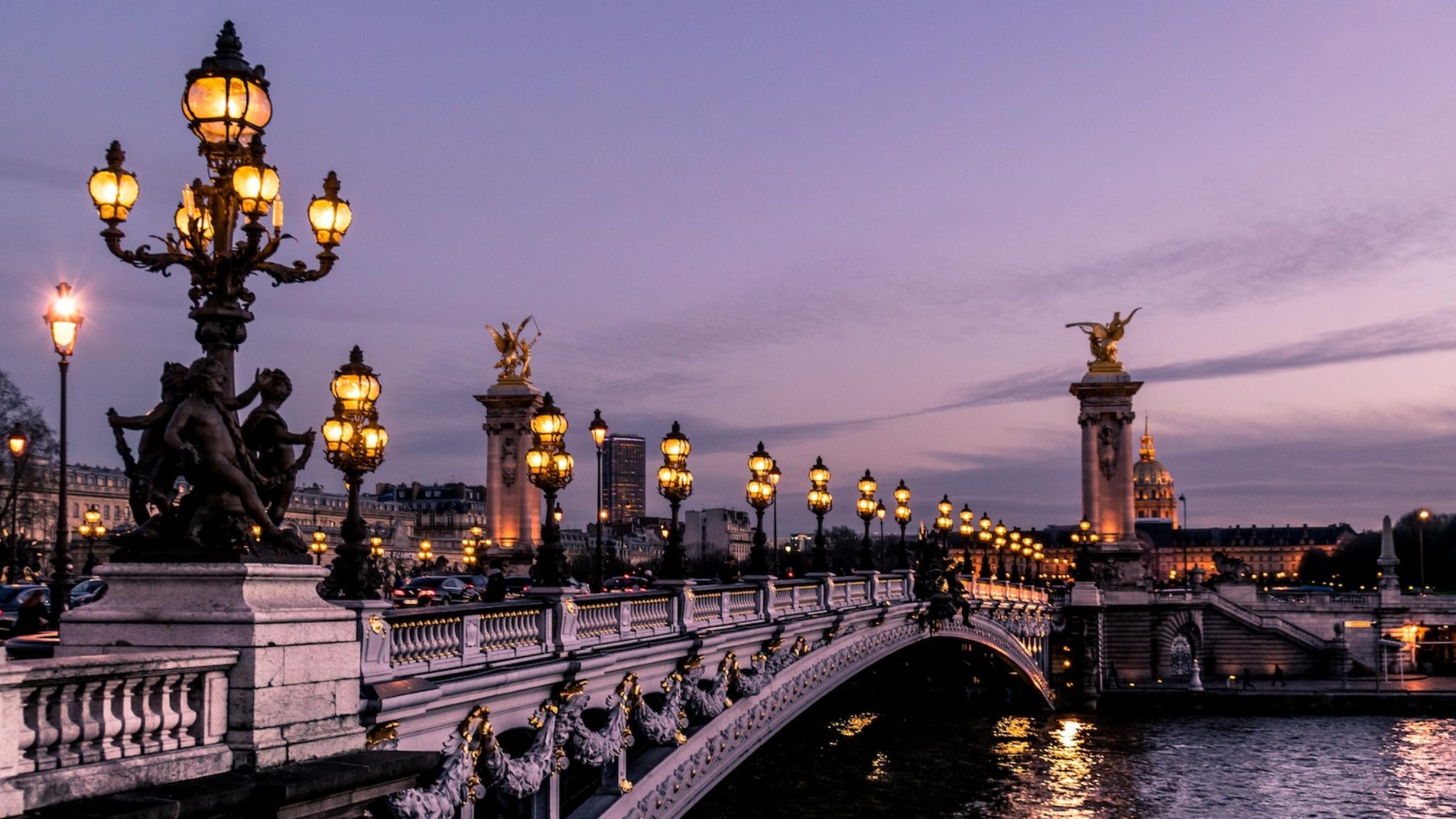 Elsewhere in his address, Le Maire urged, once more, for a “public digital currency,” without specifying further.

The EU has yet to legislate on cryptocurrencies, instead leaving regulation to its member states. Exchanges and money transmitters, however, still have to comply with bloc-wide EU anti-money-laundering regulations.

In some cases, companies have to seek approval from local regulators before they can operate across the entire bloc.