Square Crypto brings on three new key hires for its Bitcoin-building squad, including one from the Twitter CEO’s rival, Facebook. 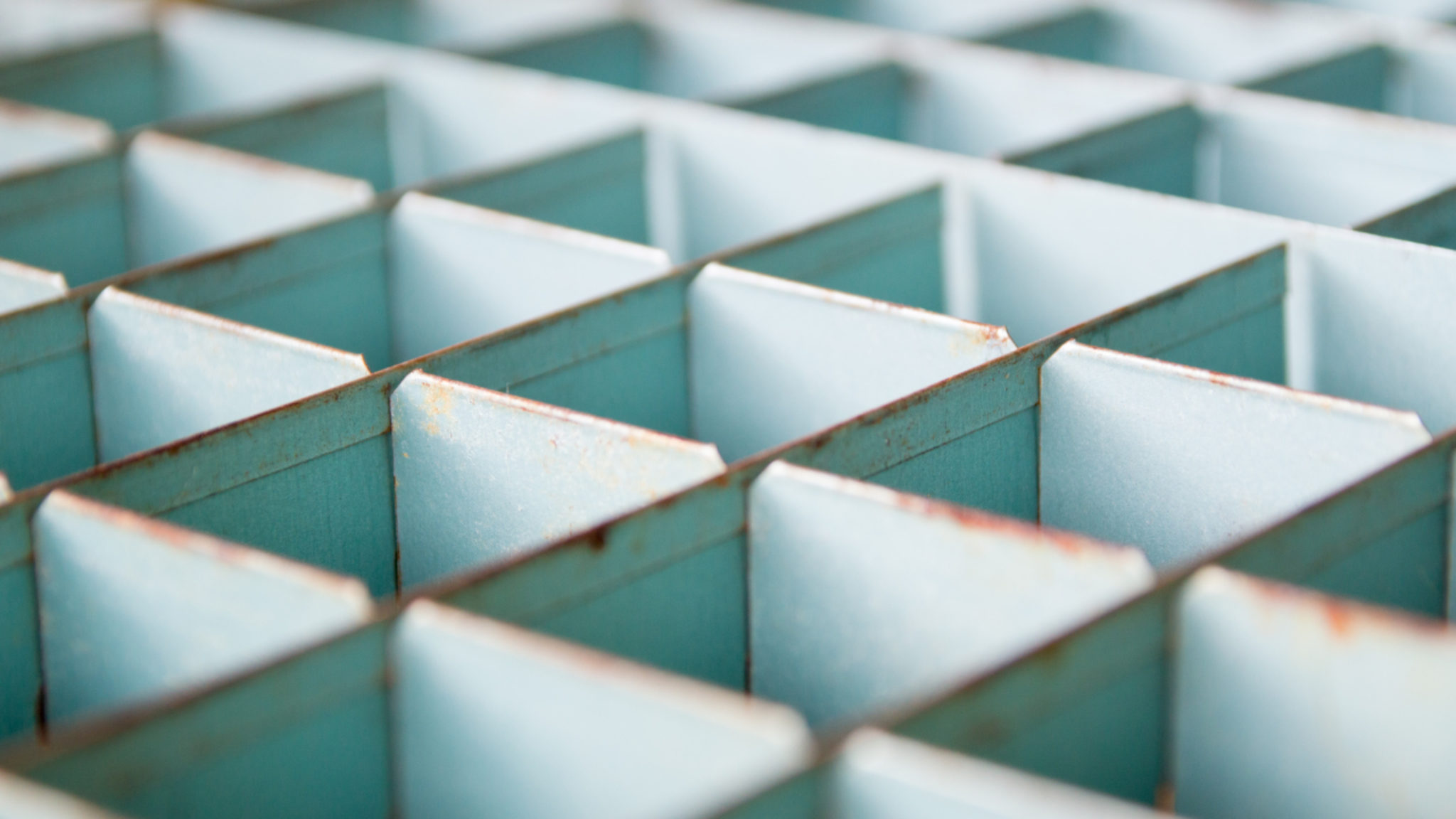 The new hires are from Lightning Labs, Google, and Dorsey’s nemesis, the Facebook-led stablecoin network, Libra:

Valentine Wallace joins from Lightning Labs, Jeffrey Czyz from Google, and Arik Sozman from Facebook, where he was building the Calibra wallet for Facebook’s blockchain project, Libra.

These new hires complete Dorsey’s deck for a software engineering team to “work full-time on open source contributions to the bitcoin/crypto ecosystem,” as Dorsey tweeted back in March of this year.

Square crypto’s goal is to improve the Bitcoin ecosystem. How exactly? It doesn’t know. But whatever it ends up doing, it’ll be a project that “improves or proliferates bitcoin,” according to today’s announcement.

But it probably won’t be another crypto; Jack Dorsey told The Sydney Morning Herald earlier this month that Bitcoin is still the Internet’s “best bet” for a native currency—rather than a commercial alternative.

Square Crypto is still on the hunt for a “very senior designer,” who’ll “play a major role in formalizing how the world interacts with bitcoin.” Any takers?