After the raise, Mars Finance is now worth $200 million. 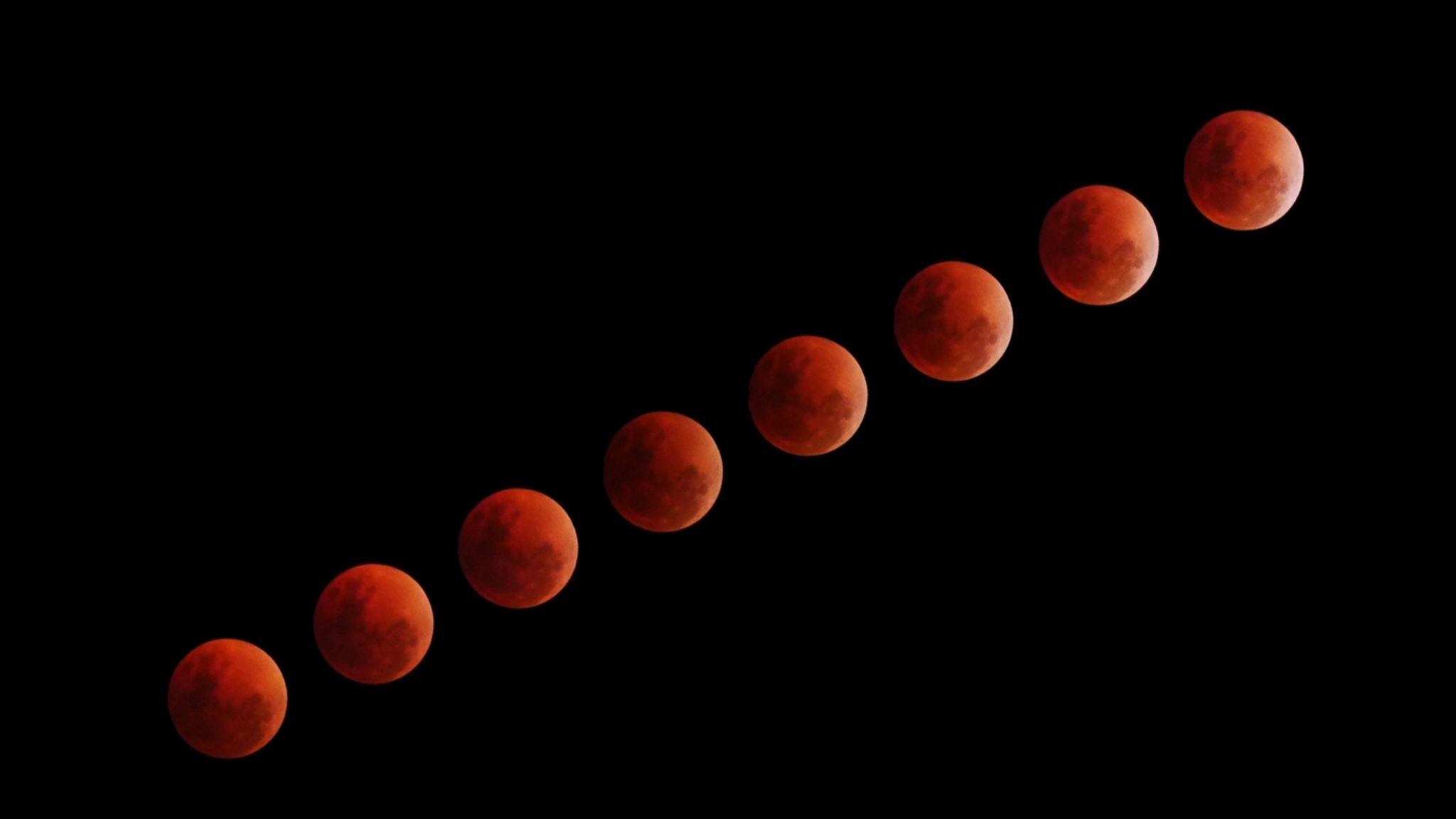 Crypto exchange Binance took part in a funding round for Chinese blockchain news outlet Mars Finance that led to a post-investment valuation of $200m, the company announced last week in a press release. Binance will not be disclosing the details of its investment, a spokesperson from the company told Decrypt.

Mars Finance is a news outlet that provides blockchain information, market news and crypto asset management services. Its press release said that, according to popular web analytics platforms, it has become China’s most influential blockchain news outlet in terms of traffic, search and social index since it launched in February last year.

“Information is playing an increasingly important role in the mining, flow and trading of encrypted digital assets,” said Changpeng Zhao, CEO of Binance.

Mars Finance’s founder, Wang Feng, said that the company processes nearly 10,000 pieces of information generated by the blockchain industry every day, using algorithms and editorial recommendations to curate technology and investment information for millions of users.

Many of those stories will be related to Binance itself, which continues to churn out updates and announcements on a daily basis. While much of the focus surrounds its upcoming launch in America, Binance.US, it is also expanding its offerings on its main exchange, including lending, margin trading and leverage trading.

“Getting through a bull and bear market cycle, Mars Finance has established a mature team in the blockchain media segment. We look forward to Wang Feng leading his team to achieve the next milestone,” said Binance’s CMO, He Yi.