Binance is cosying up to US regulators 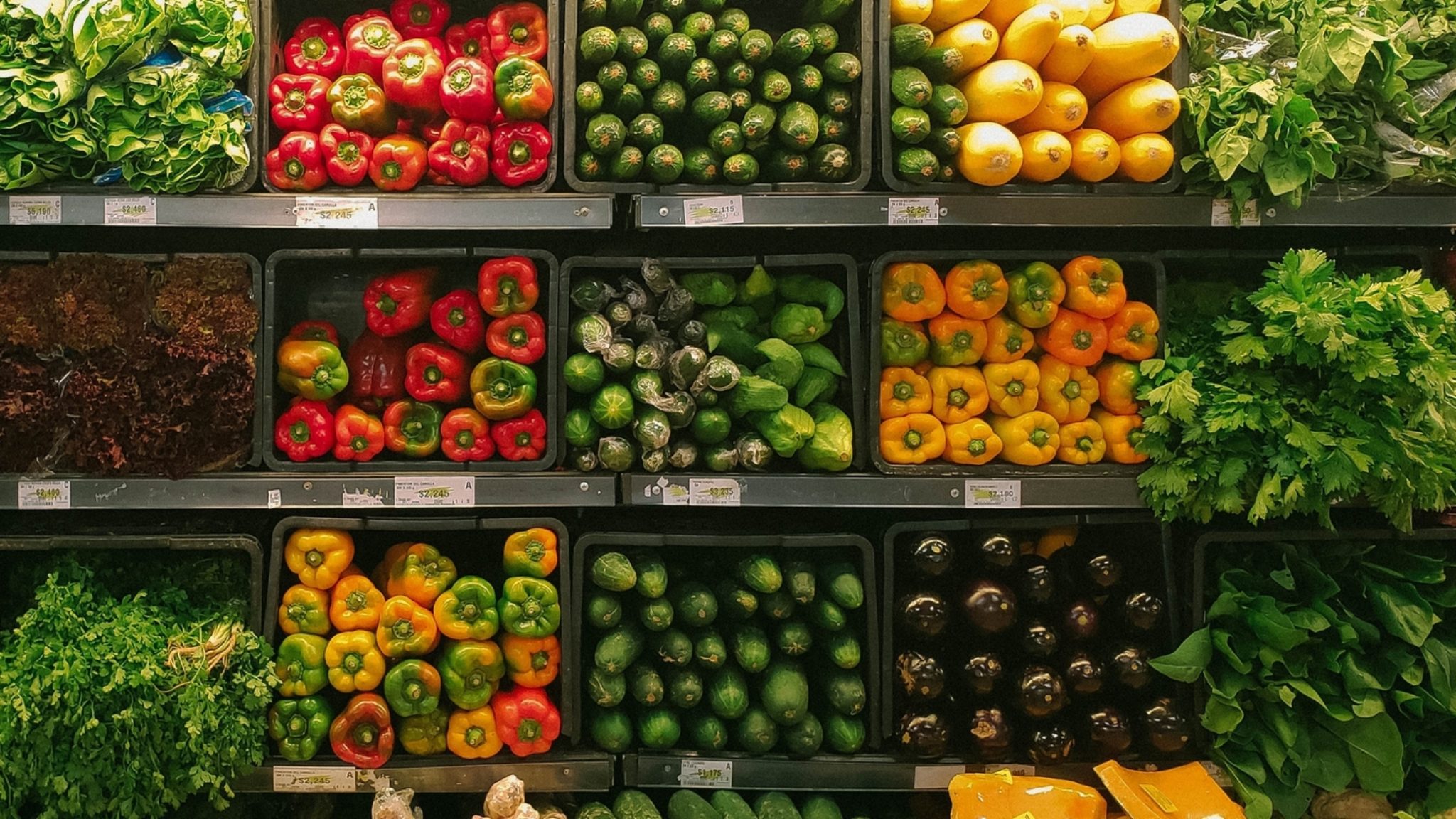 Binance.US will start accepting account registrations and deposits for cryptocurrencies from Wednesday 8am Eastern Time, it announced in a tweet last week.

Binance.US is the company’s effort to expand into the US, this time with the green-light from regulators. Binance banned Americans from starting accounts, as regulators grumbled that Binance never officially operated in the US. Binance.US, headed by ex-Ripple exec Catherine Coley, is the new, regulator-friendly face of the crypto-exchange’s efforts in America.

Binance.US will allow for deposits of Bitcoin, Ethereum, XRP, Bitcoin Cash, Litecoin, and USDT. The onboarding of customers kicks off the “the first phase” of their plan for US dominance. “Phase 2” will include bringing the “the largest variety of digital assets to the U.S.

In an earlier announcement, Binance.US announced it was considering adding 30 tokens in total, including Binance Coin, Brave, and Tether.