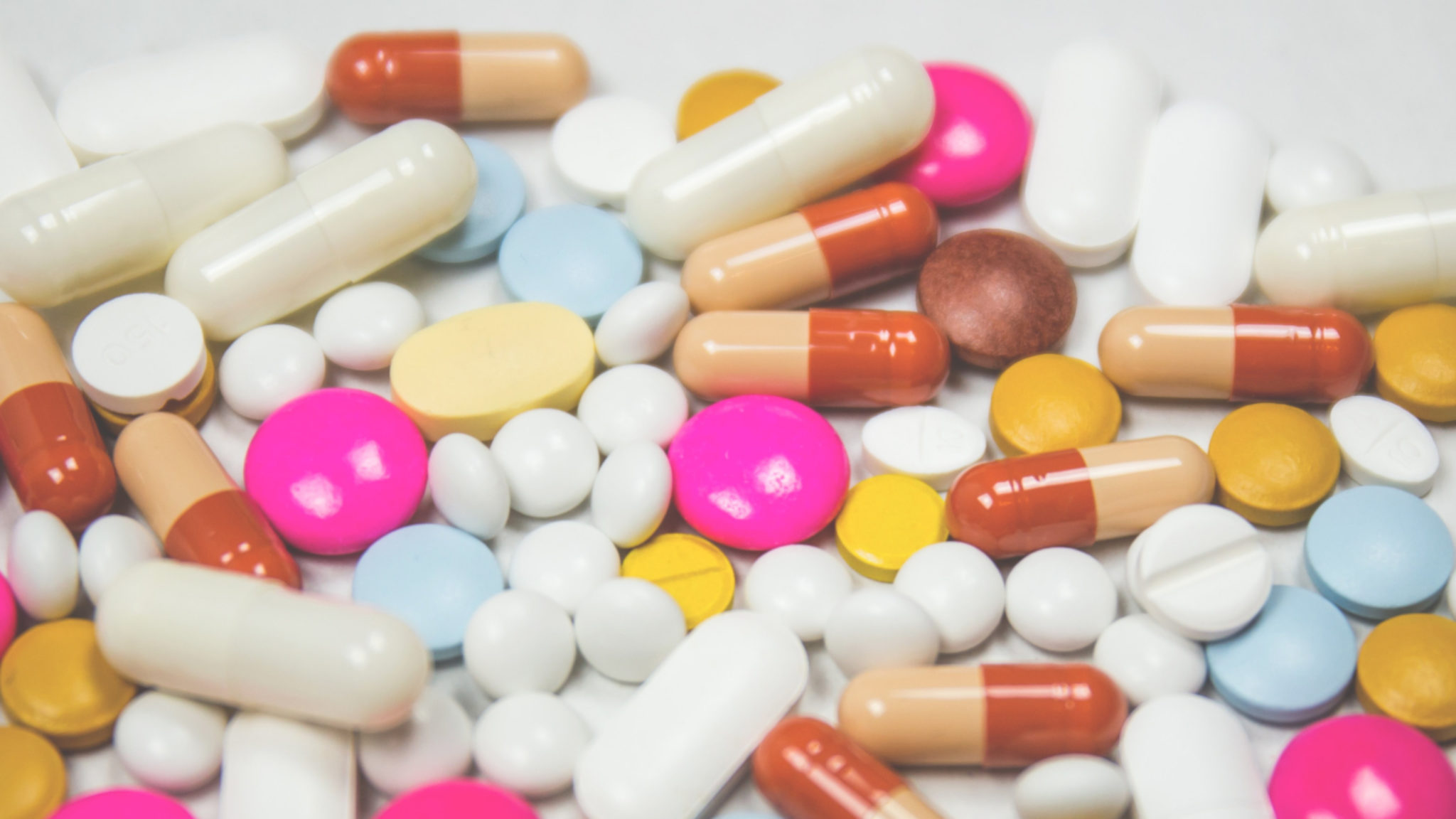 The U.S. Treasury’s Office of Foreign Assets Control’s (OFAC) today added 11 Bitcoin addresses and 1 Litecoin address to its list of Specially Designated Nationals as part of a crackdown on alleged “Chinese drug kingpins.”

“The Chinese kingpins that OFAC designated today run an international drug trafficking operation that manufactures and sells lethal narcotics, directly contributing to the crisis of opioid addiction, overdoses, and death in the United States," the Treasury Department said in a press release.

In September 2017, the U.S. Attorney’s Office for the Southern District of Mississippi indicted Xiaobing Yan, one of the individuals targeted in today’s action, on conspiracy to manufacture and distribute controlled substances. Similar charges were filed by the U.S. Attorney’s Office for the Northern District of Ohio against Fujing Zheng and his father Guanghua Zheng in August 2018.

Zheng is allegedly associated with the Zheng Drug Trafficking Organization, which "manufactures and distributes hundreds of controlled substances, including fentanyl analogues such as carfentanil, acetyl fentanyl, and furanyl fentanyl," according to the Treasury Department.

"The Zheng [drug trafficking organization] laundered its drug proceeds in part by using digital currency such as bitcoin, transmitted drug proceeds into and out of bank accounts in China and Hong Kong, and bypassed currency restrictions and reporting requirements," OFAC alleges. "Both Zheng and Yan are known to use digital currency (bitcoin), and OFAC is also identifying bitcoin addresses associated with these two drug traffickers to maximize disruption of their financial dealings."

In addition to blacklisting cryptocurrency addresses, the action means that "all property and interests in property of these individuals and entities that are in the United States or in the possession or control of U.S. persons must be blocked and reported to OFAC."

Violating the Kingpin Act can involve civil penalties of up to $10 million as well as criminal prosecution.