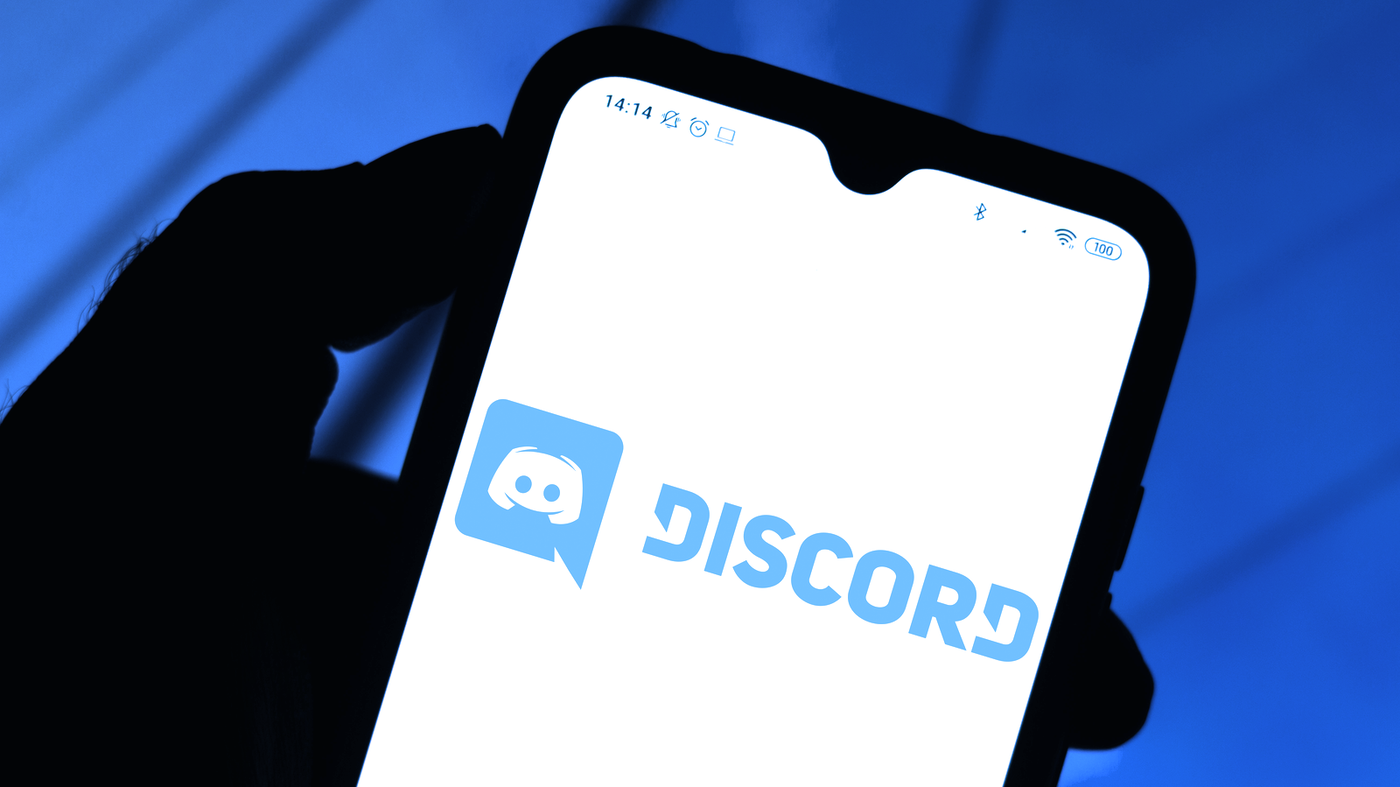 Last night, Discord CEO Jason Citron shared a screenshot on Twitter of what appears to be a MetaMask wallet connectivity feature inside the popular messaging platform’s user settings.

MetaMask is one of the crypto industry’s most popular crypto wallets, boasting 10 million active users as of August this year.

Discord currently doesn’t support MetaMask, but the image has led many to believe that a major update to the platform is on the horizon. Citron also captioned the screenshot with the words “probably nothing,” so make of that what you will.

- Built for gamers
- Home to everyone playing the Great Online Game
- Has 150 million MAUs
- Generates $130 million in revenue
- Is a web3 sleeper@mariogabriele & I teamed up on @discord. We imagine the possibilities...https://t.co/8bZRL6dQe8

In the post, McCormick calls the platform “the coordination platform of choice for all manner of projects including NFTs, DAOs, crypto investing groups, and crypto startups.”

More relevantly, McCormick dedicates a section of his piece to discussing the idea of a “Discord-native crypto wallet.”

The same idea first surfaced in a survey back in August, when some users were asked: “Would you be interested in using Discord-native web3 like a Discord-native crypto wallet and giving us feedback?”

Logged into Discord to be greeted by a $DOGE /DeFi/NFT/Web3 survey.

McCormick reasons that a native wallet would be beneficial for the platform’s users and the platform itself, but he concluded that “it’s easier said than done, and Discord doesn’t currently have the crypto chops on its team to pull it off, but it could acquire a wallet and the team behind it or hire a team with the promise of unprecedented distribution.”

If we interpret Citron’s screenshot as hints of an upcoming MetaMask integration, then the team is clearly looking externally for its crypto needs.

In any case, such connectivity would be a boon to the various DeFi and NFT projects coordinating themselves on Discord servers today.