Mini Royale: Nations is Solana’s first live online multiplayer game, and Lightspeed, FTX, and Andreessen are among its backers. 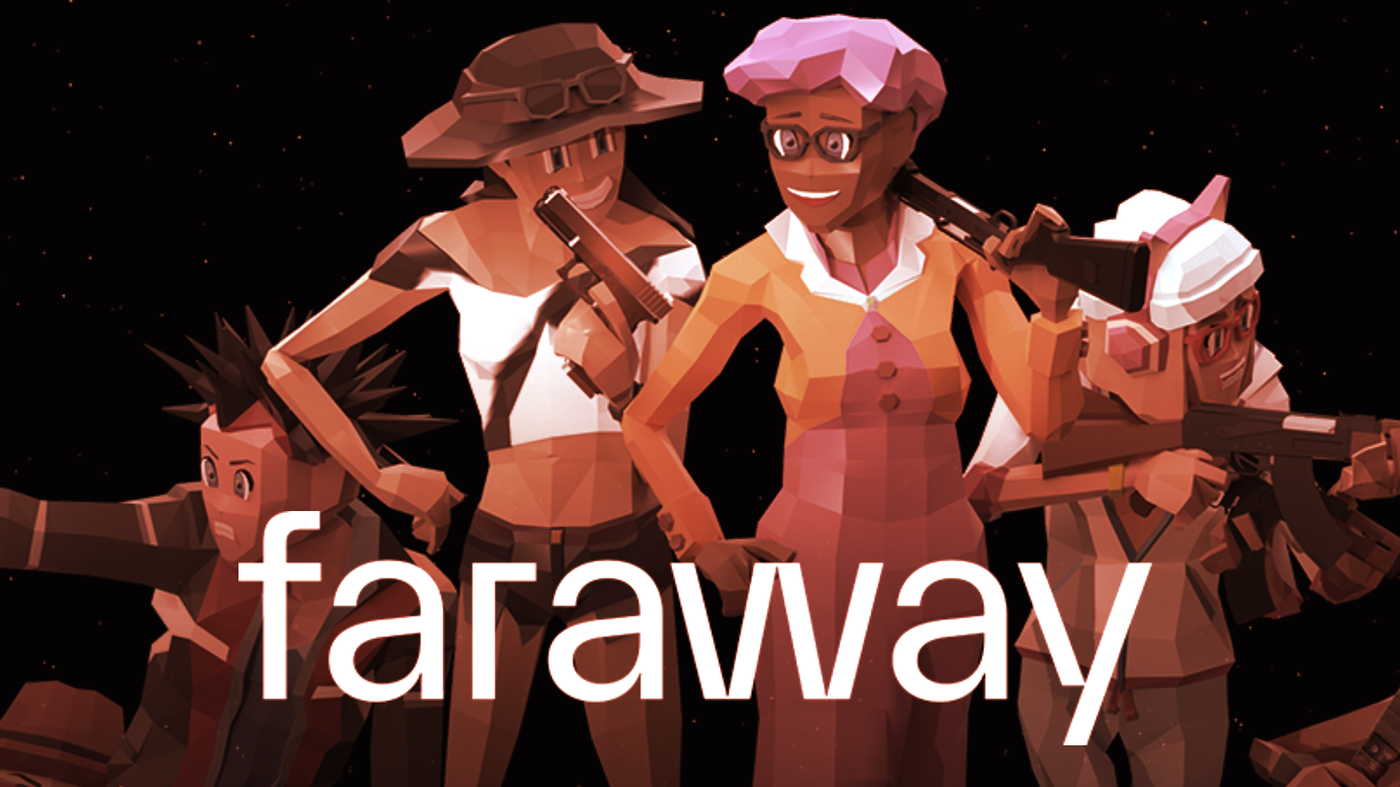 Axie Infinity showed the world that NFT games can thrive—with more than $2.8 billion worth of NFT trading volume to date—so it’s no surprise to see new firms make a crypto gaming play. Today, startup game studio Faraway joined the fray by announcing an investment round co-led by cryptocurrency exchange FTX along with Lightspeed Venture Partners.

Faraway revealed today that it has raised nearly $30 million to date between a seed round above $8 million earlier this year (raised in stealth), plus a new $21 million Series A round. In addition to FTX and Lightspeed, Faraway’s investors include Andreessen Horowitz, Solana, Jump Capital, Sequoia Capital, and Pantera Capital.

The startup was co-founded by Alex Paley and Dennis Zdonov, who along with Chief Technical Officer Duc Nguyen have a long history developing “midcore” mobile games. Paley and Zdonov were previously heads of studio at game publisher Glu Mobile, and then shared the role of VP of product at Scopely, another mobile game developer.

It’s a first-person shooter that looks and plays like a premium game—but the matches are compact and approachable, it’s entirely free to play, and it runs entirely within a web browser. You don’t need a powerful device to pop in and play.

It’s also powered by the Solana blockchain, enabling the use of collectible, resellable NFTs for items such as weapon skins, character skins, and accessories, as well as future additions like land plots and buildings. Mini Royale: Nations will also implement a governance token (one that grants voting rights) and a separate utility token, allowing players a sense of ownership over the community and its future development.

Mini Royale: Nations has already launched and is playable, with about 300,000 monthly active users, according to Paley. And the Solana-based NFT and crypto token functionality is still to come, with plans to roll out those features in December as Faraway attempts to scale the experience to a potentially larger market.

It’s billed as the first live multiplayer game on Solana, a blockchain network that has seen soaring NFT and DeFi activity, with other anticipated games like Star Atlas and Aurory on the horizon. Paley said that it was the only blockchain platform they found was well suited to handle the demands of a fast-paced 3D multiplayer game like Mini Royale: Nations.

“We're making a real-time multiplayer, hyper-social, ultra-complex economic game, right? Solana was literally the only chain that could actually allow us to make that type of game,” he told Decrypt. “It's super fast. It's super cheap, as far as transaction costs go. There's a ton of liquidity in the protocol, and there's a ton of ecosystem momentum.”

Amy Wu, partner at Lightspeed, said that Faraway had initially formed around the idea of developing robust, complex browser-based games, and that the crypto aspect entered the picture a little later as Axie Infinity’s success proved out the NFT gaming concept. Due in part to native crypto wallet support, she believes that building games that run within a web browser is the best fit for NFT-centric web3 experiences.

“There was a unique opportunity where the best team creating browser games was going to meet Web3,” Wu told Decrypt. “We really encouraged [Paley] to explore this path, and that was the basis on which we co-led the Series A.”

While NFTs and crypto elements could be seen as a trendy addition to a game right now, Paley said that Faraway has adhered to a core mentality: that people only play a game long-term if it’s fun and their friends are also playing. He believes that the crypto components can only benefit that approach by incentivizing community building, and potentially rewarding the investment of time and money into games.

Leading free-to-play games on mobile—like China’s Honor of Kings and PUBG Mobile—can command as many as 100 million daily active users. With the ease of use of browser-based design and the addition of NFTs and crypto tokens, Paley believes that the sky's the limit for Mini Royale: Nations.

“You have [people] playing Axie that have never played a game in their life. They're playing it for hours a day, making a living in it, and forming these social bonds and communities in it,” he said. “[Blockchain gaming] greatly expands the definition of what and who is a gamer. I think once you devolve into that paradigm, you blow way past 100 million daily active users.”