One lucky SHIB holder has turned $8,000 into over $5 billion worth of the meme coin—and now part of their mammoth haul is on the move. 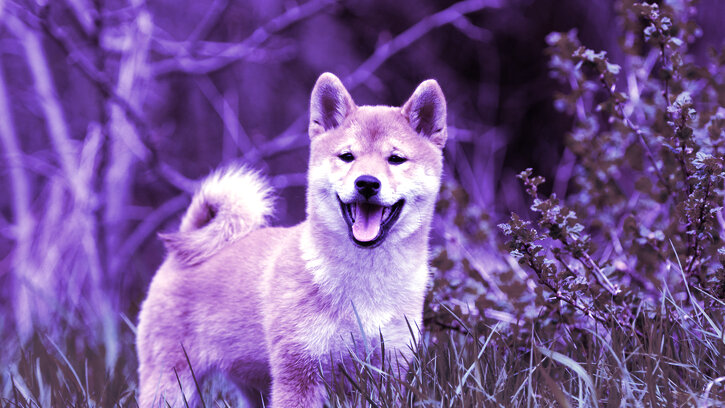 The Shiba Inu (SHIB) cryptocurrency has shot to prominence over the past month, briefly overtaking rival dog-themed meme coin Dogecoin in market cap.

According to Ethereum block explorer Etherscan, the whale's wallet address sent four lots of 10,000,000,100,000 SHIB on Tuesday, each worth around $632 million at today's prices.

It's important to note that the whale in question hasn't realized their gains; the SHIB hasn't been sold, simply moved between addresses.

Shiba Inu coin is an Ethereum-based cryptocurrency that has made headlines over the past several months, breaking all-time high after all-time high. It's part of the growing list of "dog coins" that appear to be powered by nothing other than its memetic qualities. According to the cryptocurrency's official website, SHIB was created as an "experiment in decentralized spontaneous community building."

SHIB itself has slipped in price by 8.8% over the past day, to $0.00006296, according to price tracking site CoinGecko, though its long-term performance is still on a comfortable uptrend, having risen 33.4% on the week and 645% over the past month.  Fellow meme coin Dogecoin has similarly slipped, by a less substantial 3.1% over the past 24 hours, while rival token Floki Inu (FLOKI), named after Elon Musk's dog, is up nearly 13.5% on the day.

Another Shiba Inu that has cause to celebrate is Kabosu, the face of the original Doge meme that inspired all the dog-themed meme coins, who marked her 16th birthday yesterday.