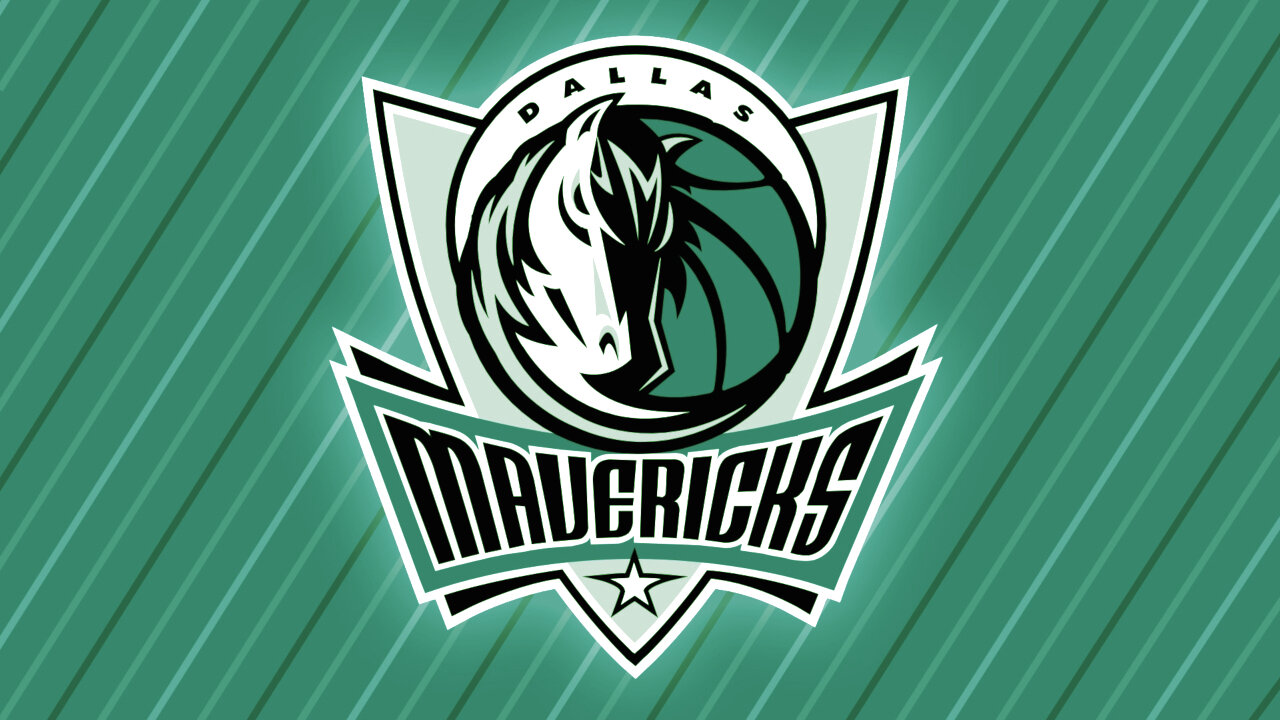 Voyager Digital, a crypto trading broker, has entered into a five-year partnership with the NBA’s Dallas Mavericks, becoming the team’s first crypto brokerage and international partner.

“Crypto assets and applications are changing how business and personal finance are done. We believe our partnership with Voyager will allow Mavs and NBA fans to learn more about Voyager and how they can earn more from Voyagers’ platform than from traditional financial applications,” Cuban added.

As part of the deal, Voyager and the Dallas Mavericks will work together via educational and community programs, as well as fan engagement promotions, to make cryptocurrency more accessible to a wider audience.

The partnership also includes naming rights to the Mavs Gaming Hub, which is the official gaming and event venue for the Mavs NBA 2k League team. Details about this will be “announced at a later date,” according to the press release.

Cuban’s enthusiasm over the partnership was shared by Steve Erhlich, CEO and co-founder of Voyager, who said the company “could not be more excited” about partnering with the Mavs.

“This partnership gives us the opportunity to educate people all over the world on ways to use crypto in their everyday lives. We want to help people learn alternate ways to grow their wealth to achieve true financial freedom and build intergenerational wealth through crypto,” he added.

A press conference will be hosted in Dallas at 4 pm CT today where this partnership will be discussed. It will be available here.

This is not the first time the Mavericks owner has waded into the crypto industry.

In March of this year, the Mavs announced they were accepting Dogecoin as payment. One month later, Cuban said the franchise is holding onto any Dogecoin that the Mavs’ fans spend on tickets and merchandise.

In May, Cuban also said that Dogecoin was “legit,” and that Bitcoin is a “financial religion.”

Cuban has also entered the DeFi arena, but with mixed results. In June, Cuban was hit by an apparent rug pull.

“I got hit like everyone else. Crazy part is I got out, thought they were increasing their total value locked enough. Then bam,” Cuban said.

“Live and learn,” he added in an email to Decrypt.