Steven McClurg, Valkyrie Funds CIO, has said there is probably a cap on how many Bitcoin ETFs there will be in the United States. 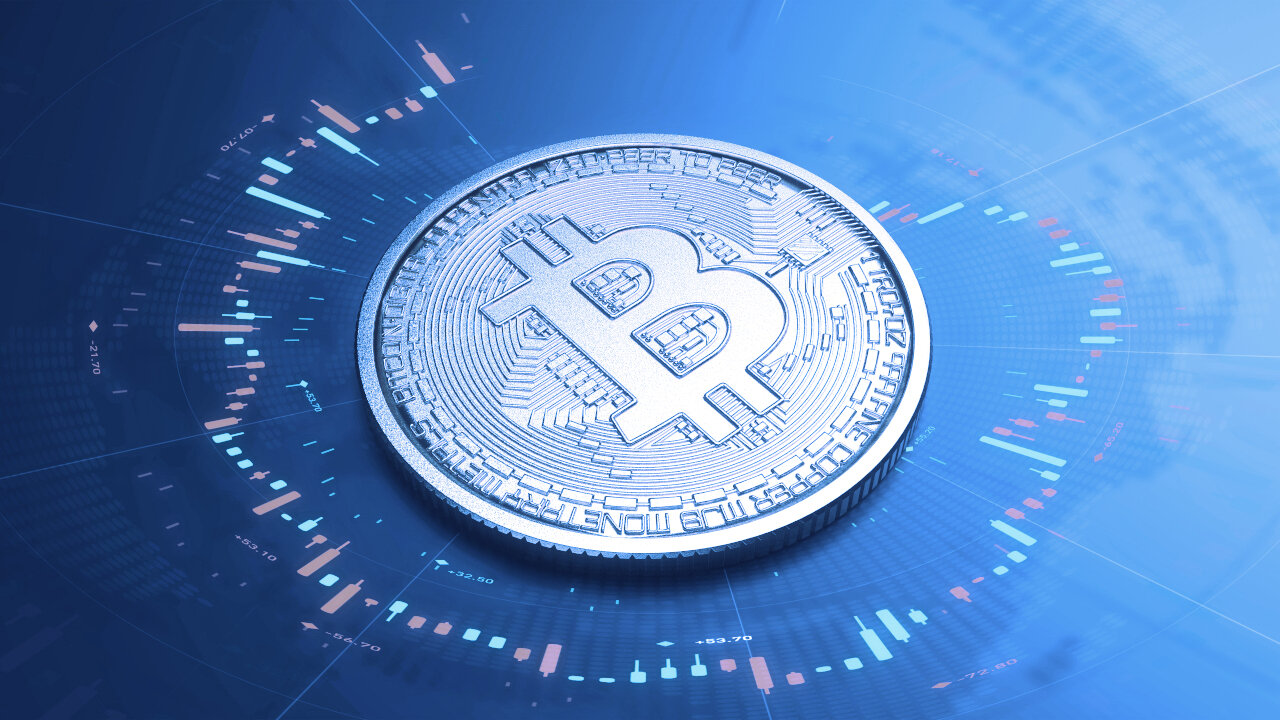 Steven McClurg, chief investment officer of Valkyrie Funds, the company behind the Valkyrie Bitcoin Strategy ETF, said there is probably only room for a few U.S. Bitcoin futures ETFs.

"As it grows, there’s probably only room for really three or four of us," he told CNBC during a recent interview.

The Chicago Mercantile Exchange (CME) has limited issuers to 2,000 contracts for October and 4,000 for November. If the Bitcoin futures ETF space grows, said McClurg, "I think the CME will extend those limits."

McClurg emphasized that he was pro-competition in the space, saying "the best strategy is actually just open up the playing field and letting other ETF issuers in."

The Valkyrie Bitcoin Strategy ETF is a Bitcoin futures ETF, meaning that users don’t receive shares backed by Bitcoin, but shares tied to Bitcoin futures—contracts to buy Bitcoin at a later date.

However, McClurg is not necessarily very worried about tracking Bitcoin’s price.

Futures trading is regulated by the Chicago Mercantile Exchange. One of the most important aspects of that regulation is setting a limit on the number of futures contracts that an issuer like Valkyrie can have per month.

If that limit is exceeded, the futures ETF can buy futures contracts for months in advance. This could, in theory, result in what is described as “contango”—when futures prices are higher than the current price of the underlying asset.

To avoid that, McClurg told CNBC that Valkyrie "sticks with the front months and we show that we’re tracking the futures really closely."

Given current CME limits, McClurg noted, "there's a lot of room for us and others to come into the space. You've already hit against those limits with 4,000 contracts in October, which means that you have to keep rolling out to the future months. So we're going to see others having more tracking error if they have to go to those other months."

Rival Bitcoin futures ETF ProShares is seeking an exemption from trading limits. Its CEO Michael Sapir said the firm has filed for this exemption with the CME, as well as saying that ProShares will request permission to invest in other kinds of derivatives contracts.

“Even though we’re going up against the biggest ETF launch of all time and a firm that’s already gathered $1.2 billion, I think we’re going to do quite well,” McClurg added, speaking on the historic ProShares ETF debut that saw almost $1 billion traded on its first day.

Only one U.S. ETF has hit $1 billion on its first day of trading—BlackRock’s Carbon Transition Readiness ETF, which launched in April of this year.