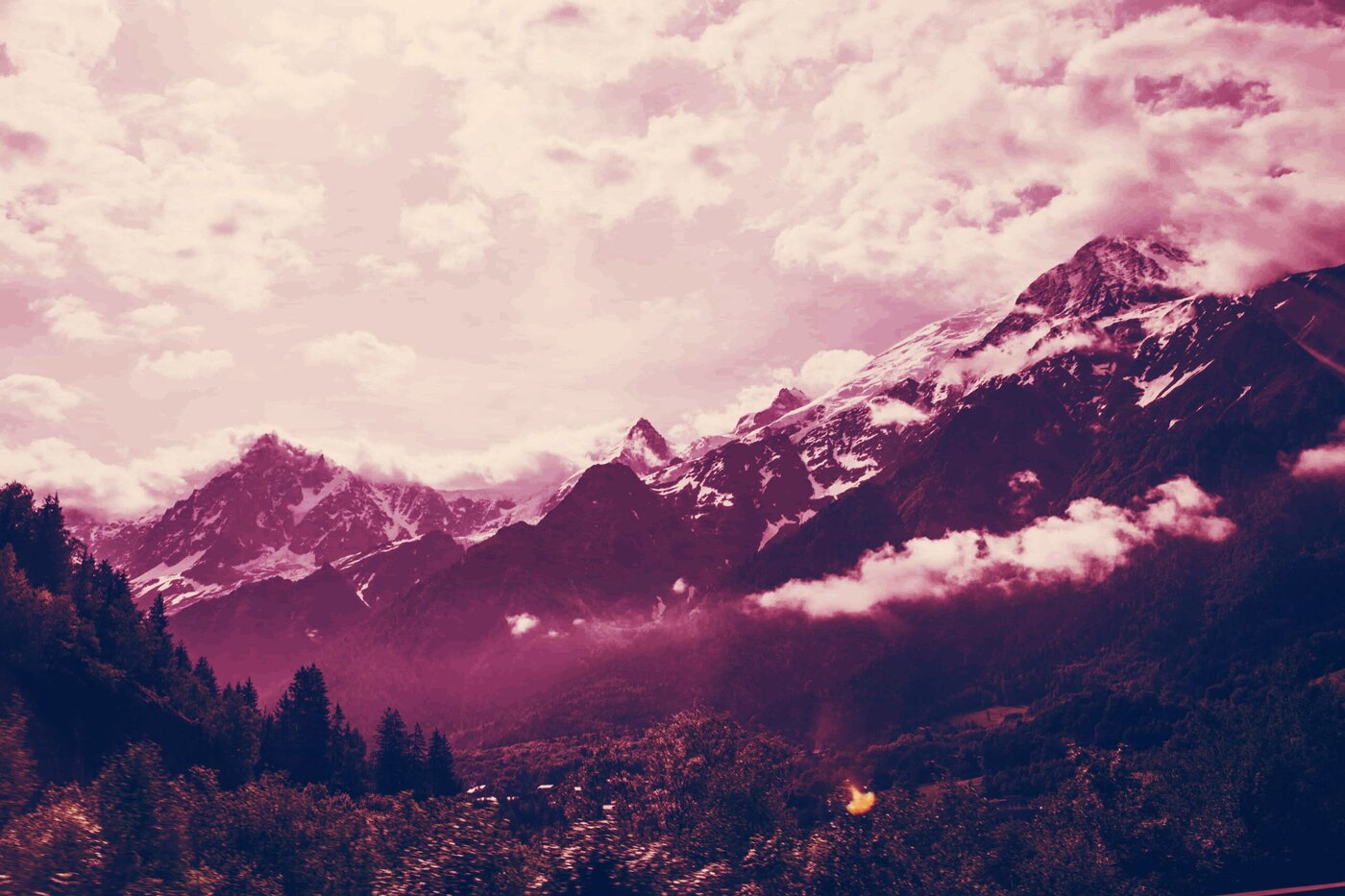 Crypto exchange Coinbase just bought the institutional custody businesses of Xapo, the cryptocurrency wallet and asset holder, for $55 million. This makes Coinbase Custody the largest crypto custodian in the world.

Xapo, founded in 2013, is most famous for storing customers’ assets in bunkers hidden in Swiss mountains. According to Fortune, around $5.3 billion of its customers’ crypto assets will now move to Coinbase Custody. And that’s just the customers who’ve already agreed to move funds to Coinbase: its remaining customers' accounts are reportedly worth over $3.5 billion.

As a result, Coinbase Custody will now look after more than $7 billion in digital assets. The rapid growth also sees Coinbase Custody serving over 120 institutional customers in 14 different countries. Not too shabby for a subsidiary set up just over a year ago.

Brian Armstrong added, in a tweet, “We're seeing $200-400M a week in new crypto deposits come in from institutional customers.”

In response to the acquisition, Coinbase Custody rival BitGo, which holds around $2 billion in digital assets, promised to drop their custody fees for the next year. In a blog post, they claim Xapo’s clients are “concerned about the safety of their digital assets”, and are thinking of jumping ship.

But if Coinbase keeps growing, BitGo’s appeasement might fall on deaf ears.