Even though Ripple continues to make new partnerships, the price of XRP just keeps on falling. 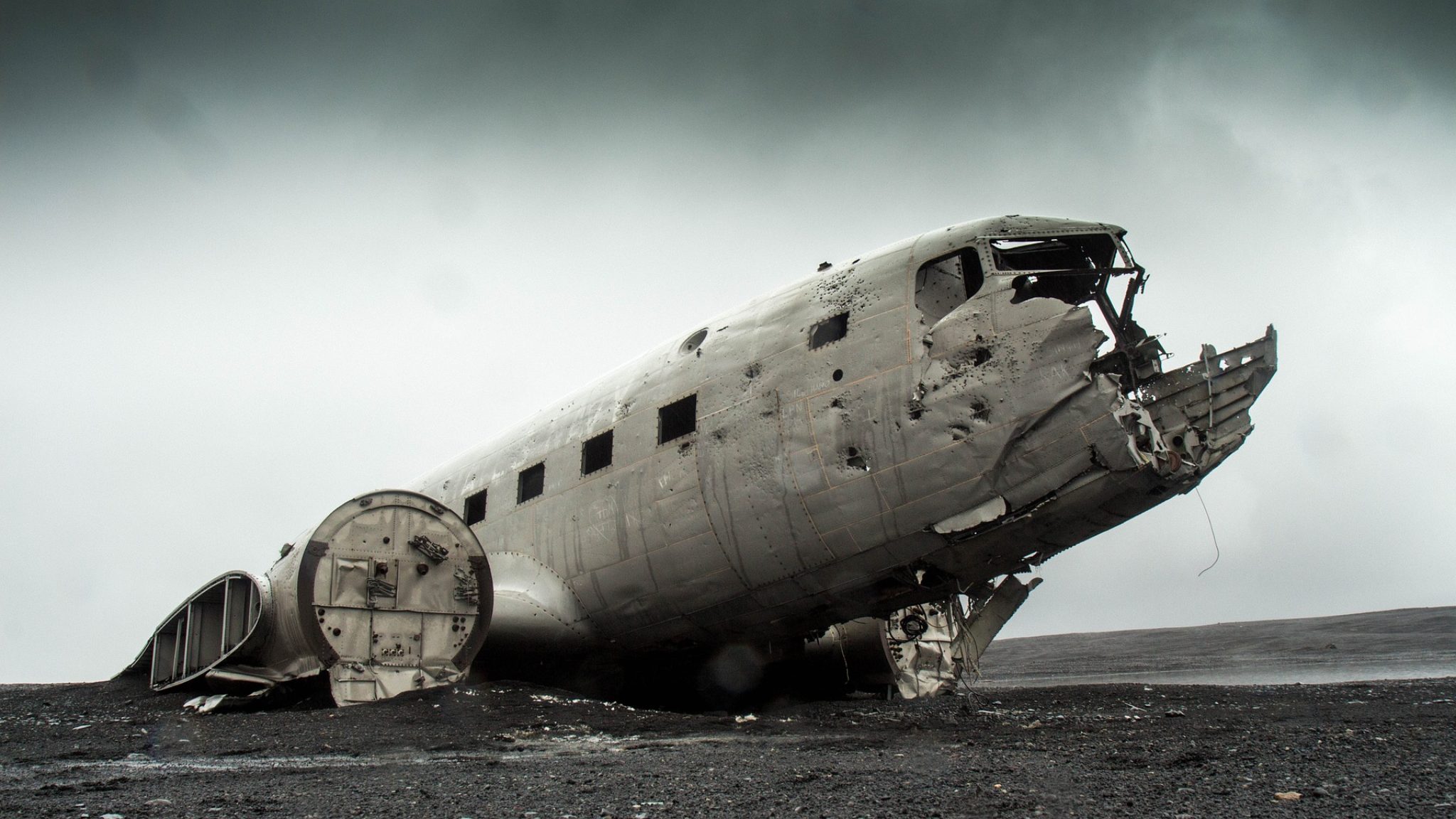 Despite a relatively good start to the year, XRP has now lost all of the value it gained during the crypto bull run in late 2017 and early 2018.

The cryptocurrency, which is designed to be used for cross-border payments, lost 10 percent of its value in the last 24 hours. The price dropped significantly in 10 minutes, seeing XRP touch $0.25 briefly, its lowest point since December, 2017. It has since recovered slightly, sitting at $0.26.

The price of XRP has been slipping ever since it reach meteoric highs above $3 in January, 2018. The majority of cryptocurrencies have followed its trajectory over this timeframe, similarly losing the majority of their values. In contrast, a few assets have actually made gains over that time period.

XRP is not the only cryptocurrency experiencing sudden losses in the last 24 hours. The entire market is down more than 6.5 percent, with Ethereum experiencing the biggest loss—down 11 percent—among the five top cryptocurrencies by market cap.

XRP has also seen its daily trade volume gradually diminish over the last month. This comes at a time when other cryptocurrencies, including Bitcoin, Ethereum and Litecoin have seen significant upticks in trade volume. So far, Ripple's quantitive easing doesn't appear to be working.