Tether has allegedly been lending stablecoins backed by cryptocurrency deposits, according to new reports. 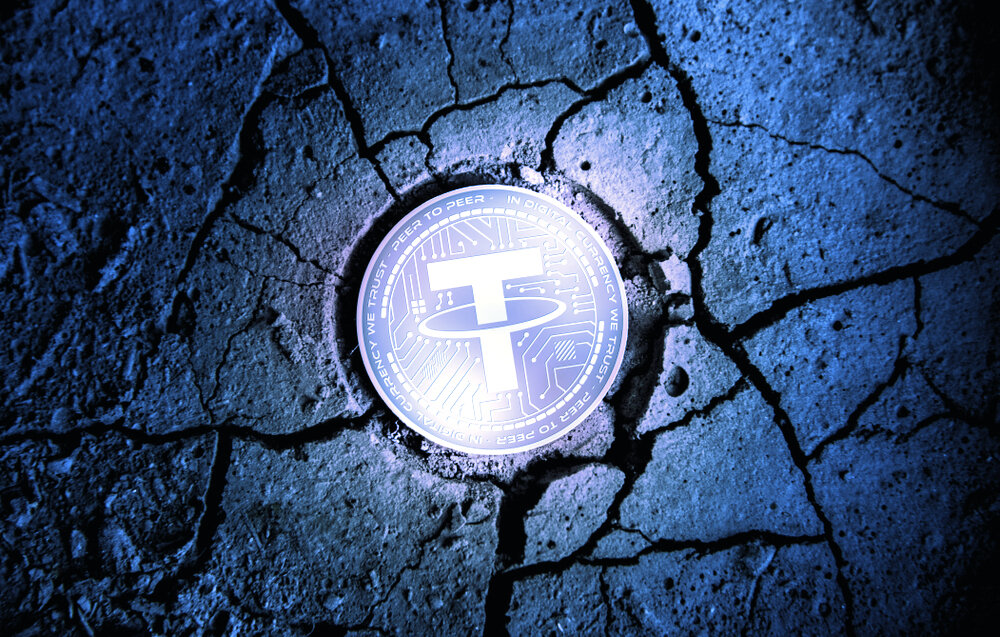 Stablecoins pegged to fiat currencies have been reportedly backed by cash reserves and similar assets, but new reports reveal the extent to which this may not be true.

Mashinsky told the Financial Times that, “If you give them enough collateral, liquid collateral, Bitcoin, Ethereum and so on . . . they will mint tether against it,” before elaborating that the Tether (USDT) issued in such cases is destroyed when the loan is closed so as not to increase the coins in circulation.

What the firm is allegedly doing is in direct conflict with the firm’s legal terms. Section 3 of Tether’s own terms plainly states: “Tether will not issue Tether Tokens for consideration consisting of the Digital Tokens (for example, bitcoin); only money will be accepted upon issuance.”

It’s not the first time that Tether’s adherence to the principle of 1:1 issuance of stablecoins has been called into question.

Earlier this year, Tether was hit with a $41 million fine by the Commodity Futures Trading Commission (CFTC)—an independent watchdog of the U.S. government that regulates derivatives.

The CFTC said that the firm’s stablecoins were not backed 1:1 by dollar reserves over most of the period spanning June 1, 2016, to February 25, 2019. The Commission also said that Tether didn’t disclose the fact that it included many non-fiat assets in its reserves and failed to undergo professional audits to demonstrate the fidelity of its reserves to the amount of USDT in circulation.

The CFTC also alleged that over a 26-month period from 2016 to 2018, the firm’s reserves were only sufficient little more than a quarter of the time. The stablecoin issuer also used “unregulated entities” to hold funds.

In August, the firm cited an audit by Moore Cayman to assure the public that its stablecoin was indeed fully backed. Though the value backing Tether indeed matched the number of tokens in circulation, only 10% of that backing was held in cash and bank deposits.