Invesco has pulled the plug on its Bitcoin futures ETF application, hours before ProShares’ competing product debuts on the NYSE. 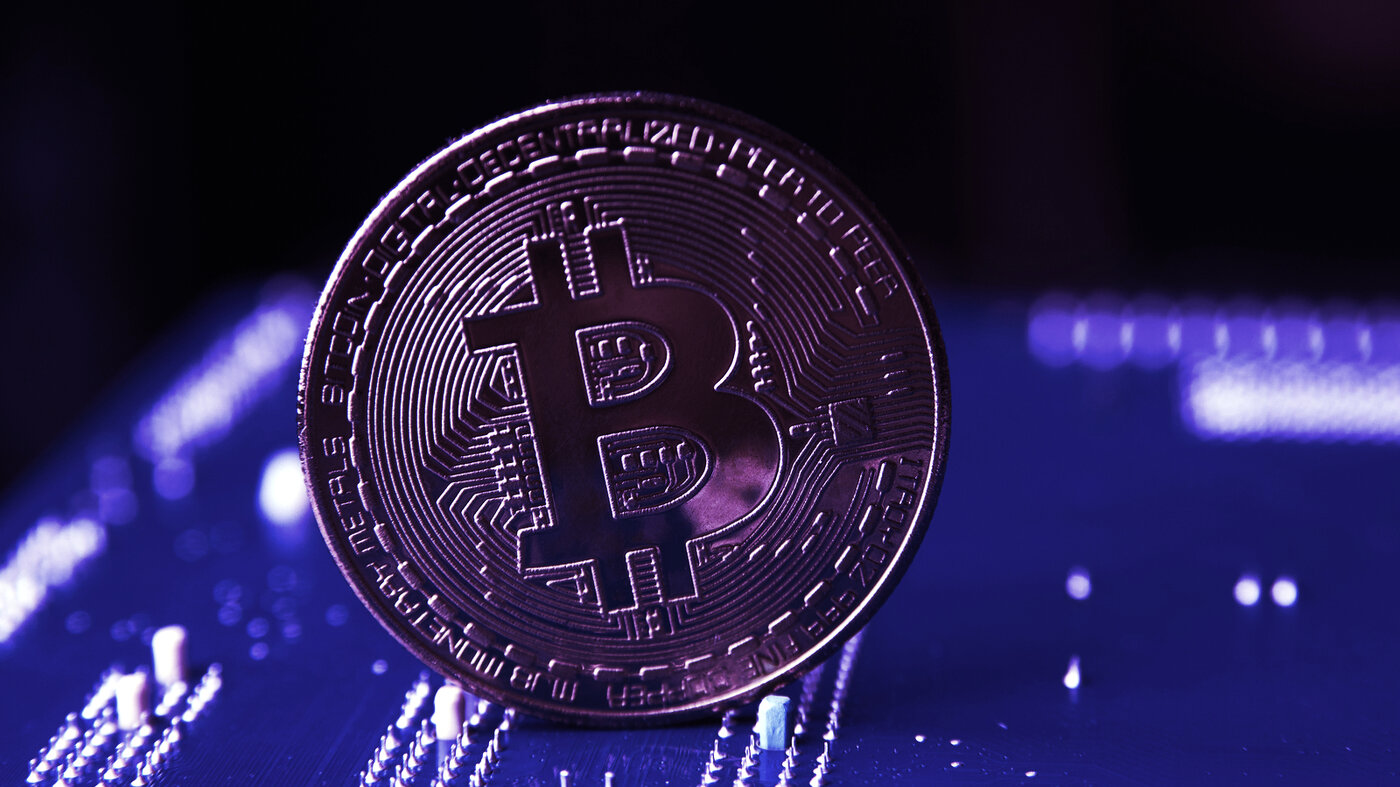 Bitcoin is the largest cryptocurrency by market capitalization. Image: Shutterstock

In a move that surprised some experts, Invesco Ltd, an investment management company with $1.3 trillion in assets under management, decided not to immediately pursue its Bitcoin futures application.

“We have determined not to pursue the launch of a Bitcoin futures ETF in the immediate near-term,” an Invesco spokesperson told Bloomberg.

The firm added that it will carry on with its Galaxy Digital partnership to offer investors a “full shelf of products” with exposure to digital assets, including a physically-backed Bitcoin ETF.

SHOCKER: Invesco is dropping out of the race. Will not pursue bitcoin futures ETF, focus on blockchain stock ETFs (and spot bitcoin ETF) instead. Not sure why, esp bc they were next in line.. pic.twitter.com/iCenVoiMGb

A physical Bitcoin ETF is an investment vehicle designed to track the actual price of the underlying asset, with shares in the fund trading on a traditional stock exchange. In essence, Bitcoin ETFs would give investors exposure to the world’s largest cryptocurrency without the need to purchase and store the asset itself.

A futures ETF, on the other hand, is a contractual agreement that obligates a trader to buy or sell an asset (Bitcoin in this case) at a specific time, quantity, and price. Chicago Mercantile Exchange is currently the only regulated platform in the U.S. that offers Bitcoin futures.

Invesco was one of the first firms to apply for a futures-based Bitcoin ETF in August, soon after the SEC chair Gary Gensler revealed that the regulator is likely to favor such a product rather than a physical Bitcoin ETF tied to the actual asset.

With ProShares launching a Bitcoin futures ETF on Tuesday, Invesco was expected to become the second company with a similar offering, as its application wasn’t formally rejected by the SEC before the October 19 deadline.

However, the decision to drop the filing could be only temporary. Per an amended filing with the SEC, Invesco is delaying the effective date of its Bitcoin Strategy ETF until October 29, 2021.

One possible reason for the delay is that, according to the original filing, apart from Bitcoin futures, the Invesco Bitcoin Strategy ETF would also seek exposure to other investment vehicles including Bitcoin electronic-traded notes (ETNs) and ETFs traded outside of the U.S., as well as private investment trusts such as Grayscale Bitcoin Trust (GBTC).

If approved, however, the SEC does not have to provide a response as to why, leaving prospective applicants in the dark about what works and what doesn’t.