Not content with building a hardware wallet and decentralized exchange, Square may also get into Bitcoin miners. 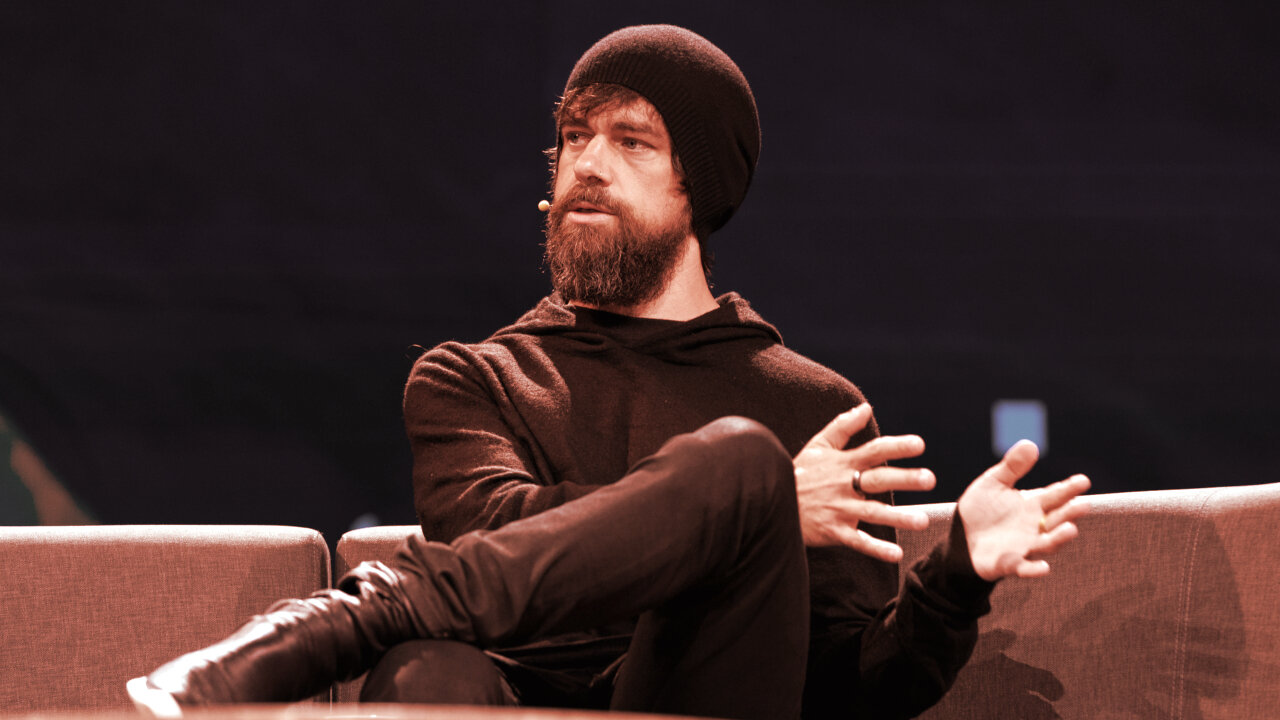 Jack Dorsey is the CEO of Twitter and Square, and a big believer in Bitcoin. Image: Flickr/TED Conference

Jack Dorsey is all in on Bitcoin, and the leading cryptocurrency has increasingly become a focal point in the Square and Twitter CEO’s worldview. Today, he unveiled the latest potential piece of his plans, tweeting that Square is exploring whether to build Bitcoin mining hardware.

“Square is considering building a Bitcoin mining system based on custom silicon and open source for individuals and businesses worldwide,” he tweeted. “If we do this, we’d follow our hardware wallet model: build in the open in collaboration with the community.”

Dorsey laid out the reasoning in a tweet thread, noting the fact that increased distribution of cryptocurrency mining nodes helps secure a decentralized network.

He also wrote about the need for more energy-efficient mining, referencing one of the biggest mainstream discussion points around Bitcoin and crypto. It’s one that helped trigger the crypto market’s summer slump, after electric car maker Tesla protested the energy-intensive mining process.

Square is considering building a Bitcoin mining system based on custom silicon and open source for individuals and businesses worldwide. If we do this, we’d follow our hardware wallet model: build in the open in collaboration with the community. First some thoughts and questions.

“Driving towards clean and efficient energy use is great for Bitcoin’s economics, impact, and scalability,” Dorsey tweeted. “Energy is a system-level problem that requires innovation in silicon, software, and integration.”

Current custom-built Bitcoin mining rigs are often very expensive, take months to source, and require a significant amount of energy to operate. Dorsey believes that the design of silicon chips is “too concentrated into a few companies,” and that improved processes—including vertical integration with software and system design—can produce a better mining rig.

“Mining isn’t accessible to everyone,” he wrote. “Bitcoin mining should be as easy as plugging a rig into a power source. There isn’t enough incentive today for individuals to overcome the complexity of running a miner for themselves.”

Jesse Dorogusker, who leads hardware efforts at Square, heads up the firm’s TIDAL streaming music service, and is a former Apple engineer, will lead the team beginning the “deep technical investigation required to take on this project,” Dorsey tweeted.

Today’s announcement is the latest of many Bitcoin-related initiatives for the financial services firm. Square’s Cash App mobile application is already a popular way to purchase Bitcoin, and the film announced in July that it plans to build a Bitcoin hardware wallet. In August, Square revealed plans to create a new kind of decentralized exchange focused on Bitcoin, as well.

Dorsey himself is a noted Bitcoin maximalist who has said in recent months that he hopes Bitcoin can bring about “world peace,” and also said he “would leave” his dual CEO roles to work on Bitcoin if it “needed more help than Square or Twitter.