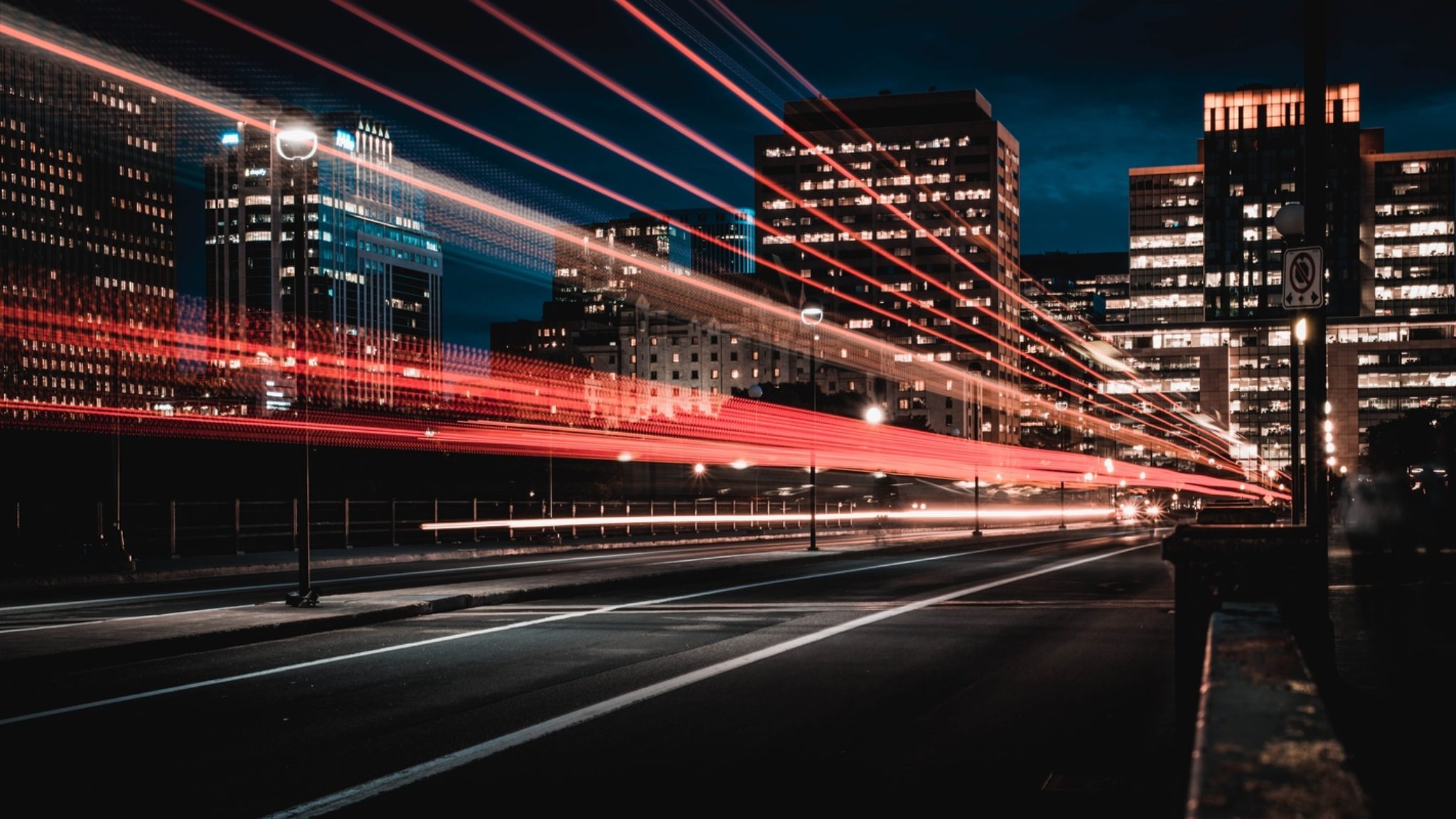 PayPal has launched its mobile payments app Xoom across Europe to provide faster and cheaper international transfers. It hopes the new offering with make it cheaper than traditional payment services and more convenient than sending crypto.

Xoom will let residents of 32 European countries send money to people in more than 130 countries worldwide–but if those recipients fall outside the 30-odd countries they can’t send money back.

Xoom has partnered with major banks and other finance firms to facilitate the money transfers, with customers able to transfer up to £8,800 pounds ($11,029) per transaction.

The mobile payments app offers next-day money transfers at fees lower than its main payments platform PayPal. According to the website, transfers on Xoom cost around $4 in Europe and $9 to countries further afield.

This brings PayPal in line with international money remittance services, like TransferWise and MoneyGram who charge fees between $5-12 and $4-10 respectively. It also sets Xoom against blockchain-based rivals like Ripple. However, if it wants to compete with the likes of Ripple, it’s going to need to speed things up, and drop the price significantly. To send crypto blockchain-based transactions via Ripple takes less than a minute –as long as you have the right wallets in place before you initiate the transaction–and costs cents. Some have gone one better.

Europe’s third largest bank Banco Santander is using Ripple technology (but not XRP) to facilitate cross-border payments on its One Pay FX app. On this platform, users are able to make same day transfers, for free. By eschewing the blockchain, PayPal’s latest innovation is already yesterday’s news.