These Are the Most Profitable Ethereum NFT Whales Right Now

Pranksy leads the list of NFT collectors who have bought big and sold even larger based on tracked data from Nansen. 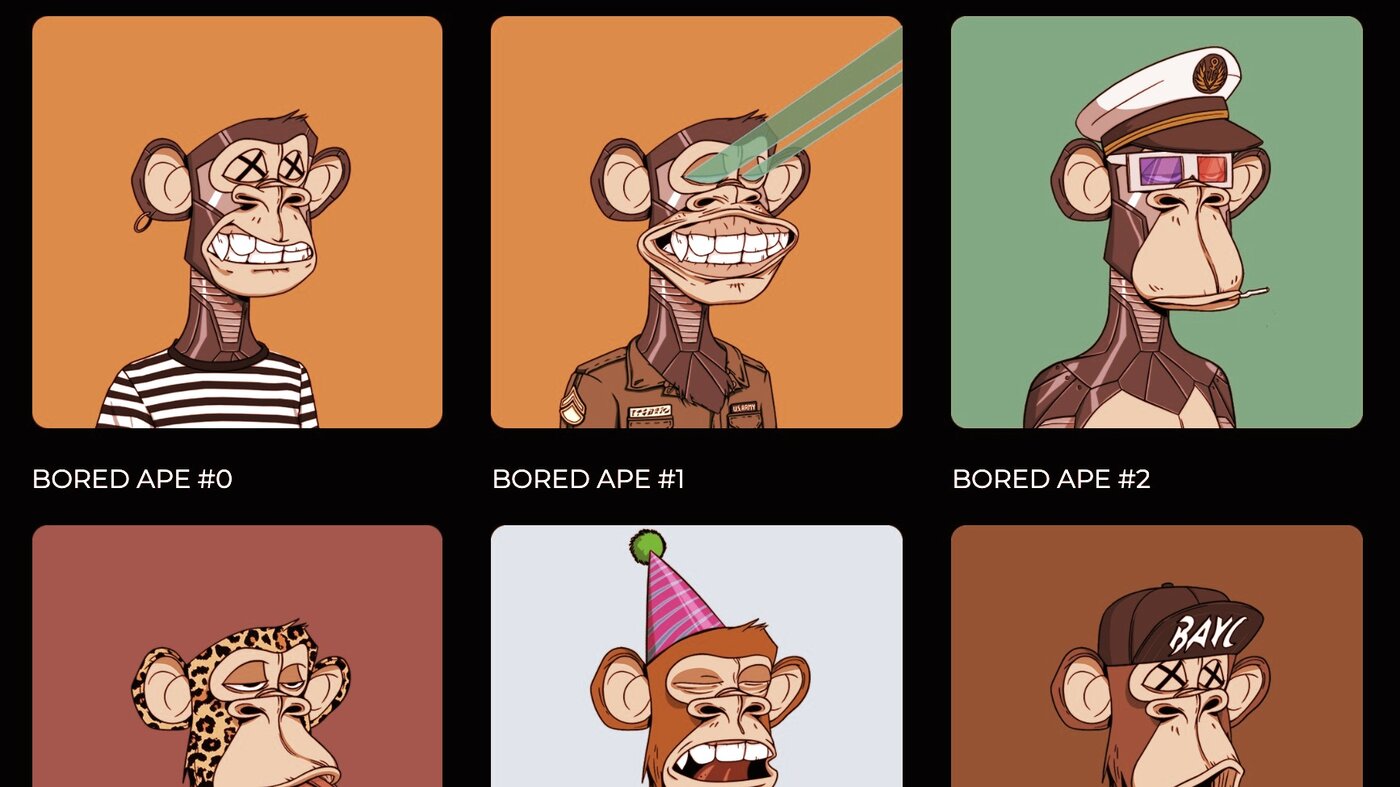 Collectibles sold as NFTs—essentially, tokens that function as proof of ownership for a digital item on a blockchain—blew up earlier this year, with an estimated $2.5 billion in total trading volume during the first half of 2021. Unsurprisingly, some collectors have turned that NFT boom into some serious cash, as new data shows.

Today, blockchain analytics firm Nansen published its first NFT Leaderboard, showing the so-called whales (i.e. heavy users with heavy bags) who have generated the most profit to date by buying and selling NFTs. Nansen’s particular methodology focuses on total profit—amount earned by selling NFTs, less the amount spent on NFTs—across the more than 90 million labeled crypto wallets that it tracks across Ethereum and Polygon.

Given that criteria, the prolific NFT collector known as Pranksy currently tops the leaderboard, with some 1,573 ETH ($3.64 million) in profit to date. According to the tracked data, Pranksy has spent 1,860 ETH ($4.3 million) on NFTs to date, spanning more than 9,300 total individual NFT items and owning NFTs from a wider number of collections (86) than anyone else in Nansen’s top 10 ranking.

Amazingly, Pranksy has sold 2,350 of their purchased NFTs for 3,433 ETH ($7.94 million), putting them on the top of the profits list. Pranksy also leads the list for the Bored Ape Yacht Club, an artwork collection that launched in April and has soared in value since. The collector also had the winning $177,777 bid on the single-edition NFT that led Wenew's initial drop based on tennis champion Andy Murray.

Pranksy leads the list in terms of total profitability, but runner-up atblank.eth has the largest percentage of profit at 5,020%, with revenue of 481 ETH ($1.11 million) despite spending just 9.4 ETH ($21,700) in wallets that Nansen tracks. The wallet has seen its biggest gains from selling the generative art NFTs called Autoglyphs. Meanwhile, a labeled OpenSea wallet attributed to “Danny” is the biggest spender on Nansen’s list, with some 2,570 ($5.95 million) spent on NFTs to date, including a big focus on Hashmasks.

Asked what defines the top NFT whales that his firm is tracking, Nansen CEO Alex Svanevik told Decrypt, that it comes down to “specialization in their buying habits/strategy."

"The top buyers each have their own area of expertise," he said. And they also have "a depth of awareness of the NFT markets and a well-thought-out execution of their buys. They often release NFTs or work closely with artists who do so with some showing up as contract deployers.”

Svanevik continued: “They don’t mind taking risks on new projects and don’t always make winning moves, [and] they often reinvest a large proportion of profits continually in the ecosystem."

Nansen’s list provides insight into some of the biggest movers in the NFT space, but it is not definitive. Ranking by profitability means that sellers are ranked ahead of long-term collectors who may have more valuable overall NFT holdings, plus the firm tracks only standard ERC-721 Ethereum-based NFTs—and only those in labeled wallets across Ethereum and Polygon. There are notable NFT projects that live on other blockchains, such as NBA Top Shot on Dapper Labs’ own Flow blockchain, which has seen more than $700 million in trading volume to date.

Notably, there are some big names in the NFT space that don’t fit within this particular list, such as Vignesh “MetaKovan” Sundaresan, the collector who purchased artist Beeple’s $69.3 million artwork via Christie’s auction in March. There’s also the pseudonymous WhaleShark, who was reported to own some 210,000 NFTs as of March and operates the $WHALE social currency based on a vault of 13,200 NFTs with a total valuation of $45.9 million.

Svanevik said that those particular whales’ associated addresses “have not sold any NFTs, though may have transferred them.” In the particular case of MetaKovan and the Beeple artwork purchase, Svanevik suggested that it “appears to have been bought without evidence of a clear on-chain transaction,” perhaps due to the auction house’s escrow system or use of an NFT standard other than Ethereum’s ERC-721.