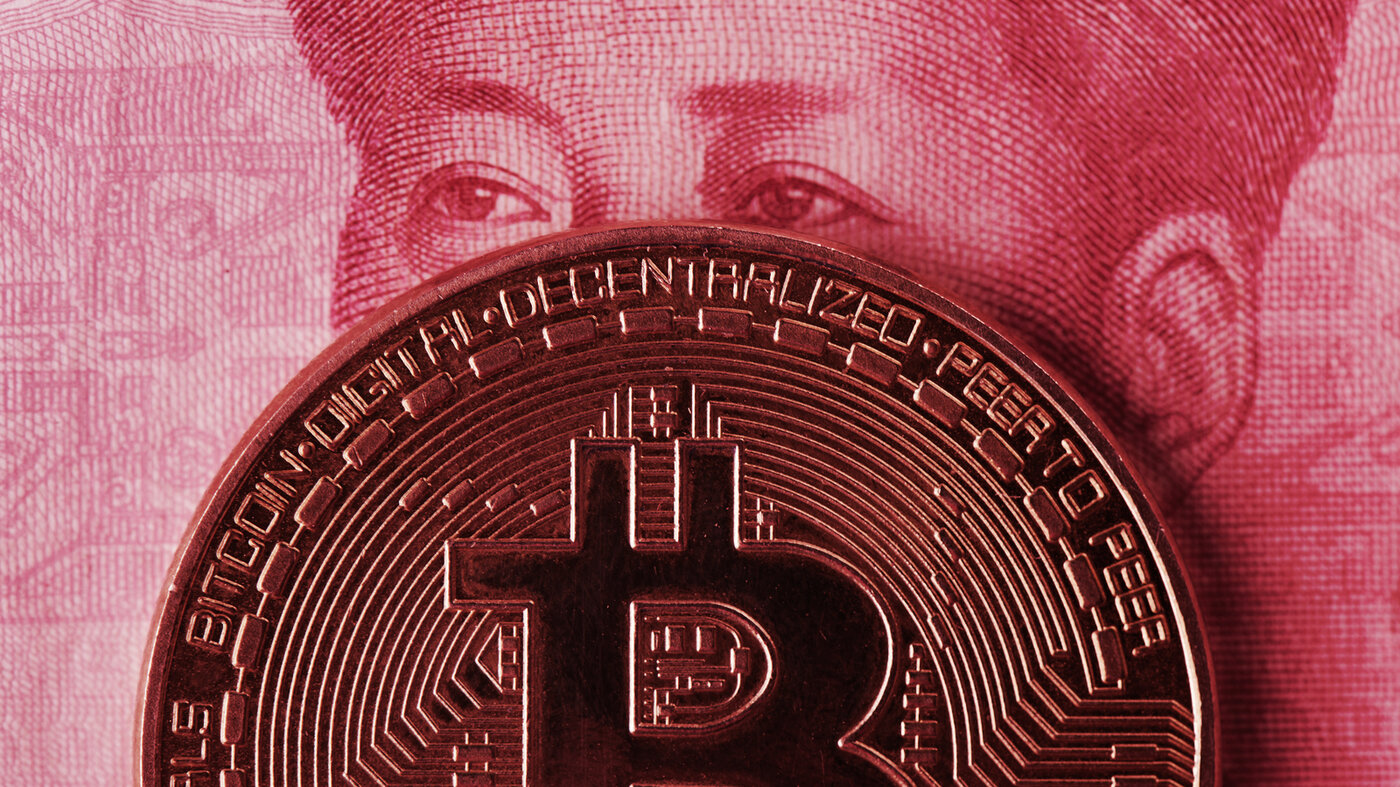 Importantly, neither exchange’s crypto trading services will be affected by these dissolutions, because both moved their exchange operations out of China several years ago.

These dissolutions come at a time when China is cracking down on the broader crypto industry.

Though the Chinese government has banned crypto trading since 2017, authorities have been much more active in enforcing this ban. More than six different provinces throughout the country have already banned Bitcoin mining, for example.

A Huobi spokesperson said that the group’s Beijing entity has not had any business operations. “It is unnecessary and has applied for cancellation,” they said.

When it comes to the entity’s employees, the group said it is “committed to its globalization process as it continues to hire employees from around the world.”

The Huobi spokesperson also added that this process of globalization helps the group meet the needs of its international users, and “improve its ability to ensure business continuity worldwide.”

In May of this year, Huobi told Decrypt that it had temporarily ceased crypto derivatives trading for “customers in certain markets” in order to protect investors.