FTX and Binance Remove High Leverage From Their Exchanges

Both crypto exchanges will limit users at 20x maximum leverage. 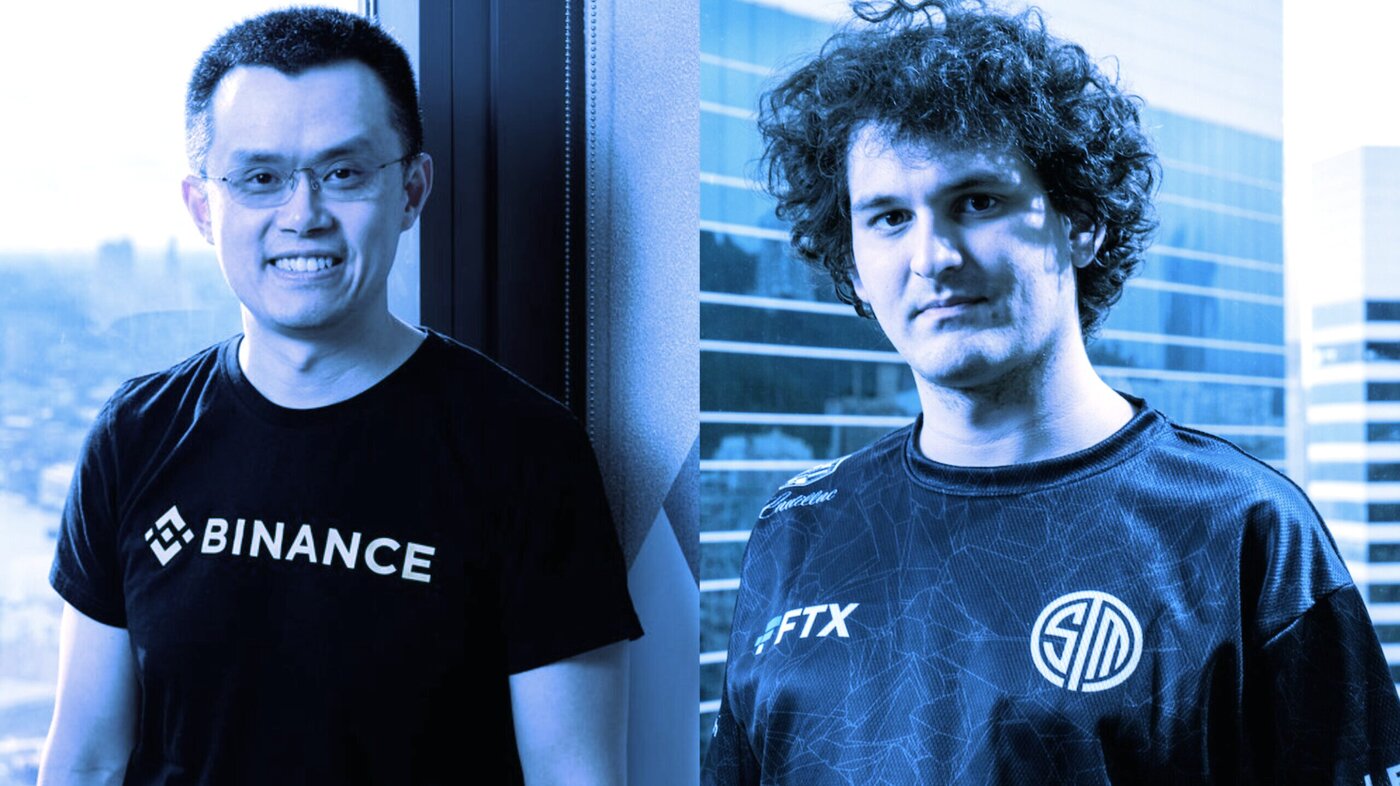 FTX and Binance, two of the crypto industry’s largest exchanges, have both cut the amount of leverage users can trade with. FTX’s decision came into force yesterday, while Binance made the decision last Monday, 19 July.

Now, both exchanges are allowing users a maximum leverage of 20x. According to FTX CEO Sam Bankman-Fried (SBF), this is a direction that “the industry is headed, and has been headed for a while.”

In comparison, Binance CEO Changpeng Zhao (CZ) described this move as being in “the interest of consumer protection.” He also added in a tweet today that the exchange made this move last week, saying “We didn’t want to make this a thingy (sic).”

Leverage is a term used in the trading world to describe how investors increase their exposure to market assets by paying less than the full amount of any given investment. When using 20x leverage, for example, a trader can turn a $100 bet into a $2,000 one without needing the entire $2,000.

The higher the leverage, the higher the value in any given trade you can perform. Of course, high leverage inherently carries high risks both for the exchange and the consumer. While SBF believes many of the arguments about high leverage “miss the mark,” he accepts it is not a healthy part of the crypto industry in some cases.

“This will hit a tiny fraction of activity on the platform, and while many users have expressed they like having the option, very few use it. And it’s time, we think, to move on from it,” SBF added.

In Binance’s case, CZ’s announcement was far more to the point. In a single tweet, CZ announced that the leverage limits began on Monday 19 July, and Binance will continue to apply this restriction to existing users “progressively over the next few weeks.”

In addition, Binance has today announced that it will delist AUD, EUR, and GBP margin pairs by August 12.

Both exchange’s respective announcements come at a time when FTX and Binance are in the midst of a breakup.

While FTX was busy raising $900 million in the largest-ever funding round for a crypto exchange, Binance—an early investor in SBF’s exchange—exited its position.

Both CEOs tried to claim this was a routine and mundane evolution for both exchanges in the industry, but it's not a stretch to assume that SBF bought out Binance’s shares in order to distance his company from Binance.

In recent weeks and months, Binance has attracted the ire of many of the world's regulators, including those in the UK, Italy, Japan, and the Cayman Islands. Banks and payment processors have also cut off customer transfers to Binance for their own protection.