Bittrex to wall off 30 tokens from US investors, including Enigma and Storj

Amid regulatory woes, Bittrex is restricting access to a host of (somewhat) popular tokens. 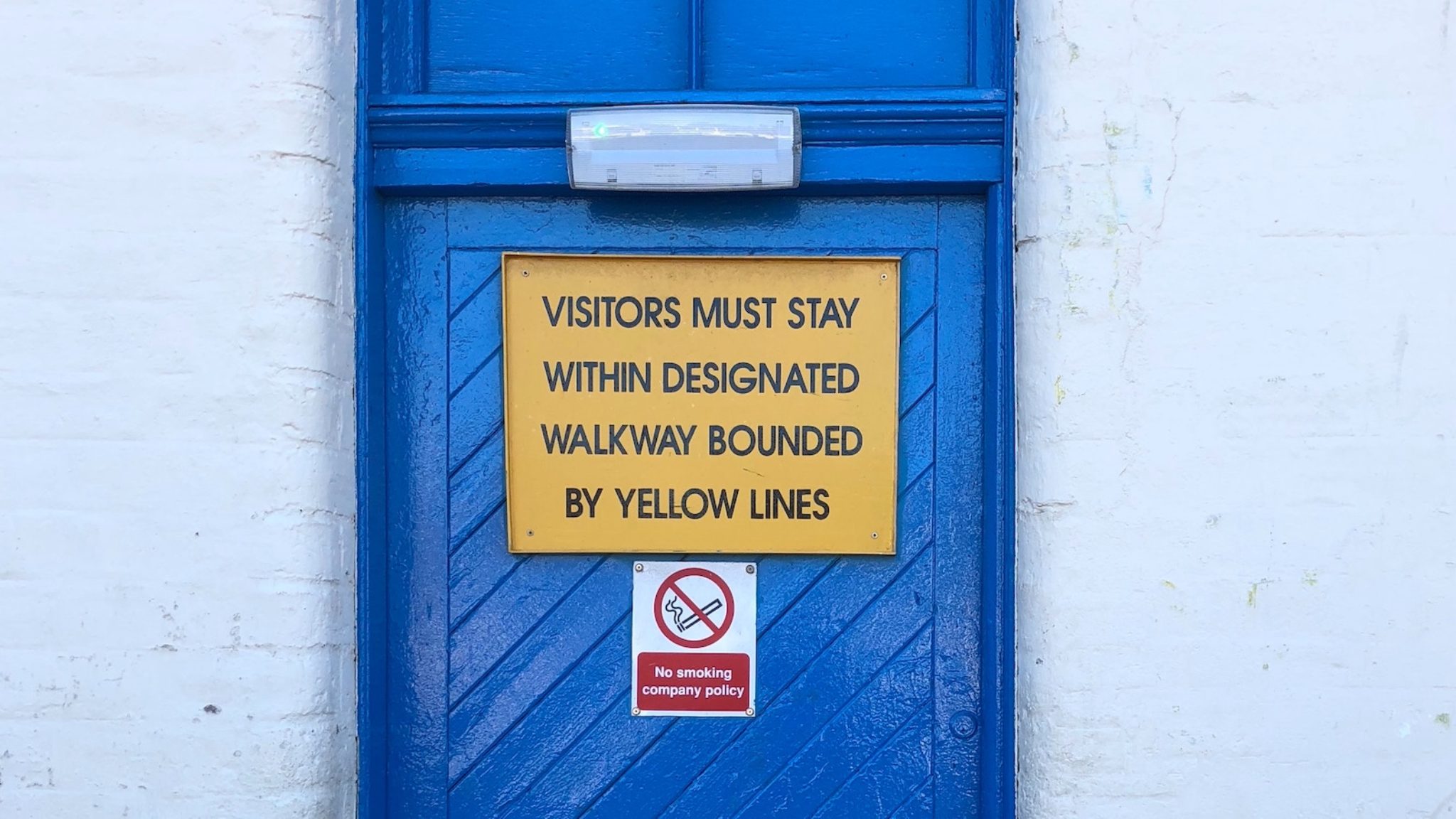 Bittrex, a large cryptocurrency exchange that offers upwards of 200 cryptocurrencies to its traders, announced Friday that it was walling off 30 tokens from customers based in the United States.

US investors will have until June 21 before the cryptocurrencies are “geofenced,” which is proving an increasingly popular measure in response to growing regulatory uncertainty about the legal status of crypto tokens.

Some of the affected tokens are well-capitalized. The total market value for the geofenced tokens QTUM, STORJ, ENG, MFT and FCT—issued by crypto startups Qtum, Storj, Enigma, Mainframe and Factom—exceeds $469 million, according to CoinMarketCap.

A source at one of the startups, who was not authorized to speak publicly, said that the geofencing had come out of nowhere. “We were not informed in advance,” he said. “And we haven’t spoken to any member of their team after the fact. I’ve tried to reach out for comment from their team. But they haven’t gotten back to me from channels we've used.” (We have reached out to several others, and Bittrex, and will update with any response.)

Earlier this year, Bittrex saw its application for a New York Bitlicense—which would have granted it the right to operate in the city—rejected on the grounds that the exchange had failed to crack down on bad actors. Among them were anonymous traders who went by the names “Donald Duck” and “Elvis.”

The exchange has assured traders of the affected tokens that they will receive emailed “guidance” on how to proceed before the tokens are walled off.