Banks Must Cover Bitcoin Holdings With Own Capital: Regulators

The Basel Committee on Banking Supervision has announced that banks must set aside enough capital to cover Bitcoin losses in full. 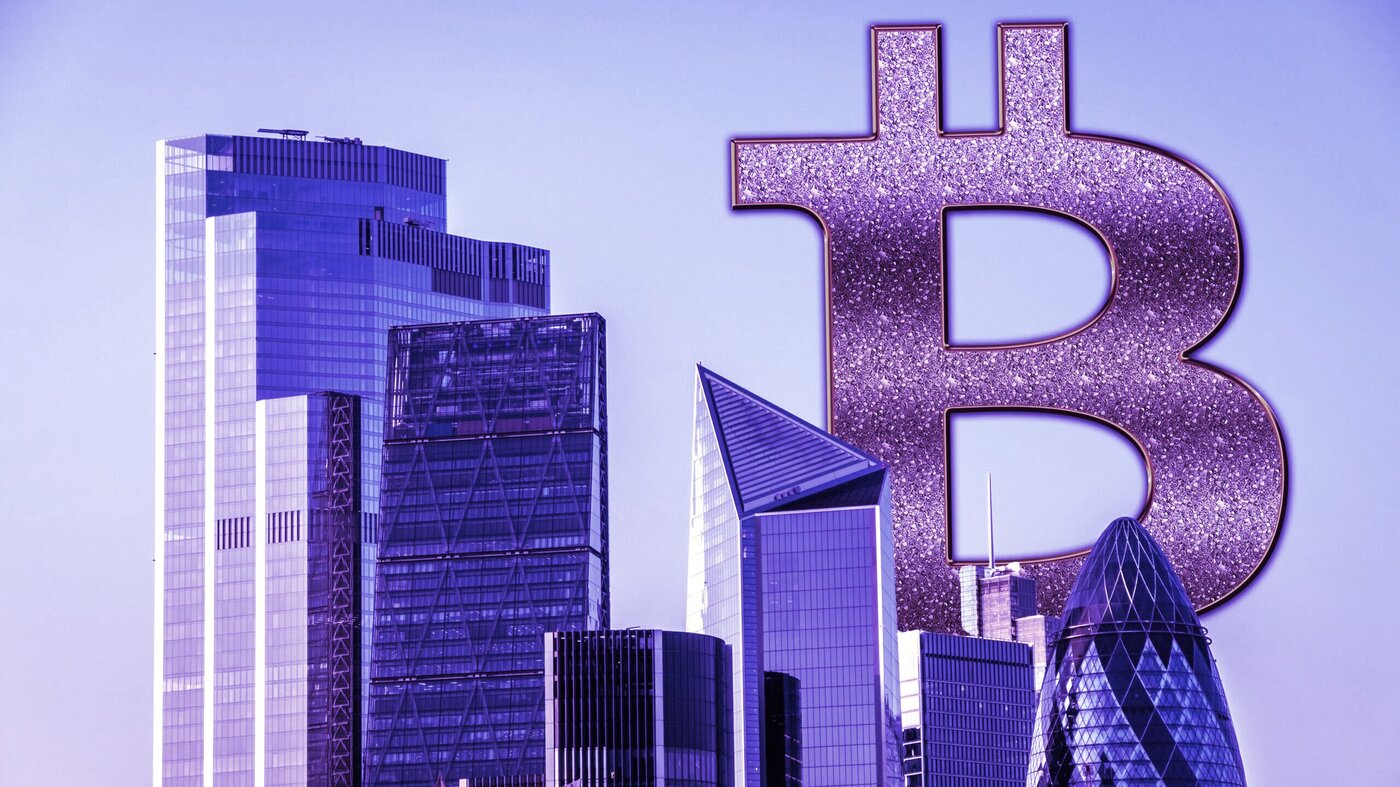 Banks must set aside sufficient capital to cover any losses they may suffer as a result of Bitcoin holdings in full, according to The Basel Committee on Banking Supervision, a committee comprised of regulators from around the world.

The move has been described as "conservative" and threatens to prevent the widespread institutional adoption of Bitcoin.

The news follows El Salvador's move to adopt Bitcoin as legal tender, despite concerns regarding the cryptocurrency's volatile price.

The Basel committee released a public consultation paper which said that—while bank exposure to crypto remains limited—the continued growth of the crypto industry could pose increased risks to financial stability if capital requirements are not imposed on banks.

The Committee imposes "risk weighting" rules for banks that are exposed to different kinds of assets. For Bitcoin—and other cryptocurrencies—Basel has proposed two groups.

The first refers to tokenized traditional assets and stablecoins like Tether. Banks can class these under the same rules as bonds, loans, commodities, or equities.

The latter group however, refers to traditional cryptocurrencies like Bitcoin. These crypto assets will be now be subject to "conservative prudential treatment," meaning that they will carry a risk weighting of 1,250%.  In simple terms, this means that any bank that holds Bitcoin or an equivalent crypto asset will have to hold capital at least in value to their exposure. More specifically, it means that a bank might have to hold one US dollar in capital for each dollar worth of Bitcoin that it holds.

"The capital will be sufficient to absorb a full write-off of the crypto asset exposures without exposing depositors and other senior creditors of the banks to a loss," Basel said in its paper.

It is no secret that cryptocurrencies are highly volatile. Despite increased institutional investment over the last year, Bitcoin has jumped from approximately $11,000 last August to an all-time high of about $63,000. Today, it has fallen to $38,000.