Facebook’s cryptocurrency to roll out in 2020

Facebook will be trialling “GlobalCoin” by the end of this year, and seeks to implement it across a “dozen” countries. 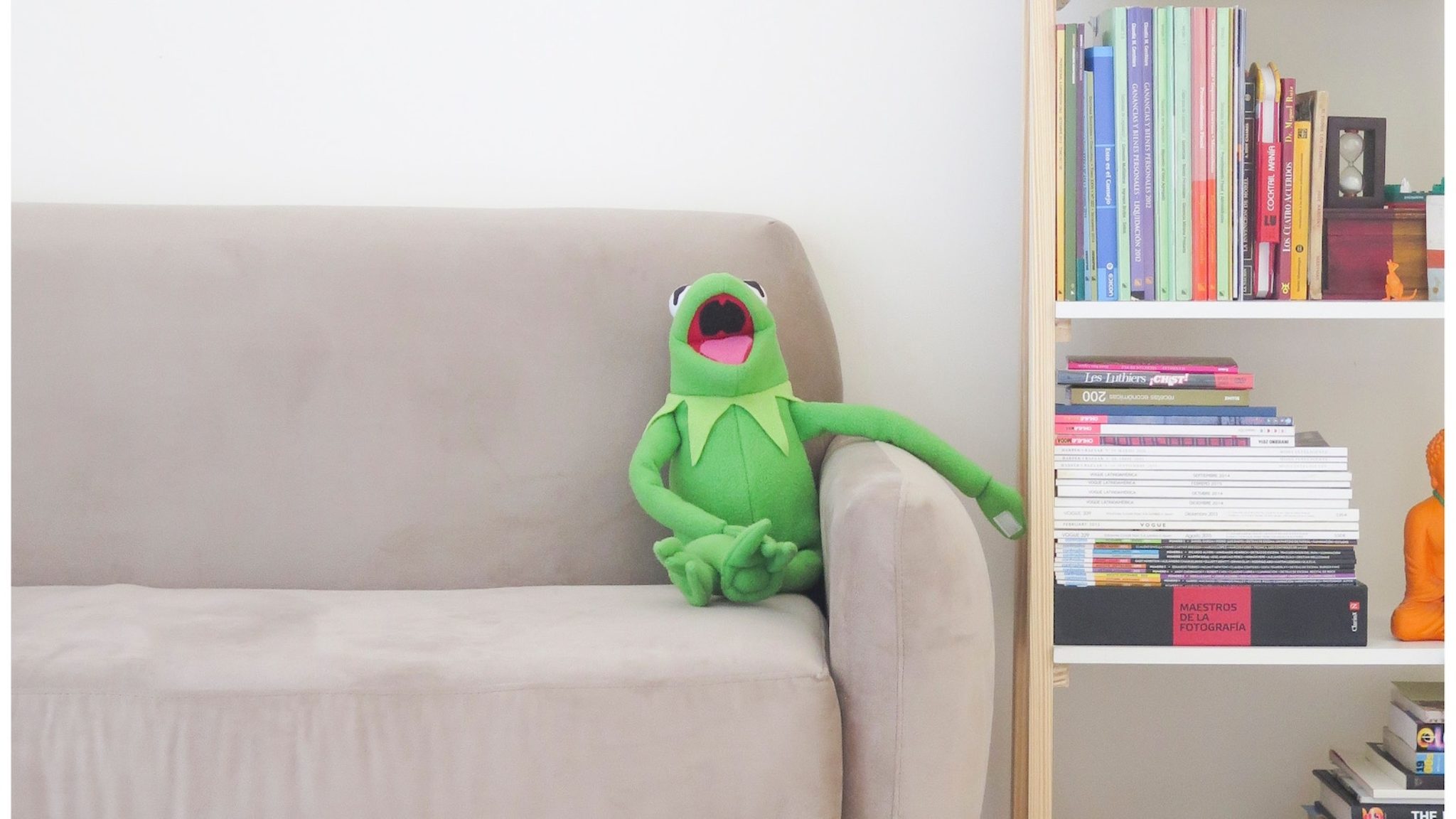 FacebookCoin—or “GlobalCoin,” as it’s been dubbed internally—will roll out in a dozen countries in 2020, and will undergo live testing by the end of this year, according to a report by the BBC.

The goal of the highly secretive stablecoin, which Facebook staff have cryptically taken to calling “Project Libra,” will reportedly be to compete with banks and function as a global, online payments system with dramatically reduced fees.

The token will be pegged to a “basket” of fiat currencies, including the US dollar and the Japanese yen, according to the BBC.

To obtain regulatory clarity, Facebook is reportedly speaking to a number of companies and government agencies; on the regulatory side, it has spoken with Bank of England chief Mark Carney and officials at the US Treasury; and on the commercial side, it has reached out to Western Union, a number of “online merchants” and, according to the FT, several exchanges — including that run by Zuckerberg nemeses the Winklevii.

From its genesis, the project has been fraught with suspicion. US senators, in the wake of Facebook’s privacy concerns, have asked questions about how it will work and which—if any—consumer protections it will offer.

Others have suggested that Facebook may be outmatched by those who have been in the space longer, and will founder at the same regulatory and commercial hurdles faced by Ethereum.

“Are they gonna hit the user with a wallet download?” said Burner Wallet’s Austin Griffith at Ethereal earlier this month, speaking to podcaster Laura Shin. “If they hit users with the same things. they’re gonna see the same drop-off we see. They’ll find if they try to get users to have to download something and they hit them with a seed phrase up front, they’ll lose users.”

David Gerard, a blockchain skeptic and the author of Attack of the Fifty Foot Blockchain, said it was unclear what purpose Facebook’s cryptocurrency would serve.

"The big problem is that nobody understands why on earth this should go on a blockchain,” he said. “If Facebook acts as a money transmitter, it'll have to be a completely regulated activity. Facebook already has multiple governments upset at it. So you bet it'll be wonderfully compliant.”