London-based digital payment platform Wirex temporarily closes its doors for new UK users after a ‘constructive dialogue’ with the FCA. 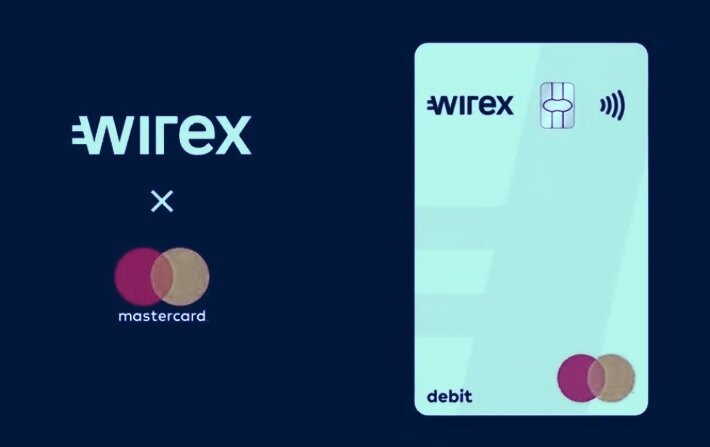 “Wirex has announced its decision to voluntarily pause new UK customers of its popular app as of 24th March 2021,” Wirex wrote, adding, “The pause is a temporary measure and follows constructive dialogue with the Financial Conduct Authority.”

Starting today, UK residents won’t be able to sign up for Wirex’s services, while the firm will focus on improving its Fifth Anti-Money Laundering Directive (5AMLD) compliance procedures. The latter should help Wirex “increase transparency in financial transactions,” the firm added.

According to the release, the FCA has “made suggestions” on how Wirex could change its existing operational procedures, which the firm intends to follow.

“We believe London is the capital of fintech and the FCA's recommendations will help us create a stable environment to operate in,” said Pavel Matveev, co-founder and CEO of Wirex.

He added that UK-based customers who still want to use the firm’s app and multi-currency debit cards can join a waiting list while the suspension is active.

The FCA has taken a hardline stance on some crypto products, imposing a ban on crypto derivatives for UK retail investors earlier this year. The regulator deemed crypto-based financial products “ill-suited” for retail customers due to the prevalence of financial crime, price volatility, and the lack of reliable valuations.

“This ban reflects how seriously we view the potential harm to retail consumers in these products,” said Sheldon Mills, interim executive director of strategy and competition at the FCA last October, adding, “Consumer protection is paramount here.”

Last December, Wirex became a principal member of Visa. This allowed the London-based company to issue Visa accounts and process transactions ahead of its US launch.