A Second Bitcoin ETF Gets Approved in Canada

Evolve Funds Group’s ETF will offer institutional investors in Canada another way to get exposure to Bitcoin. 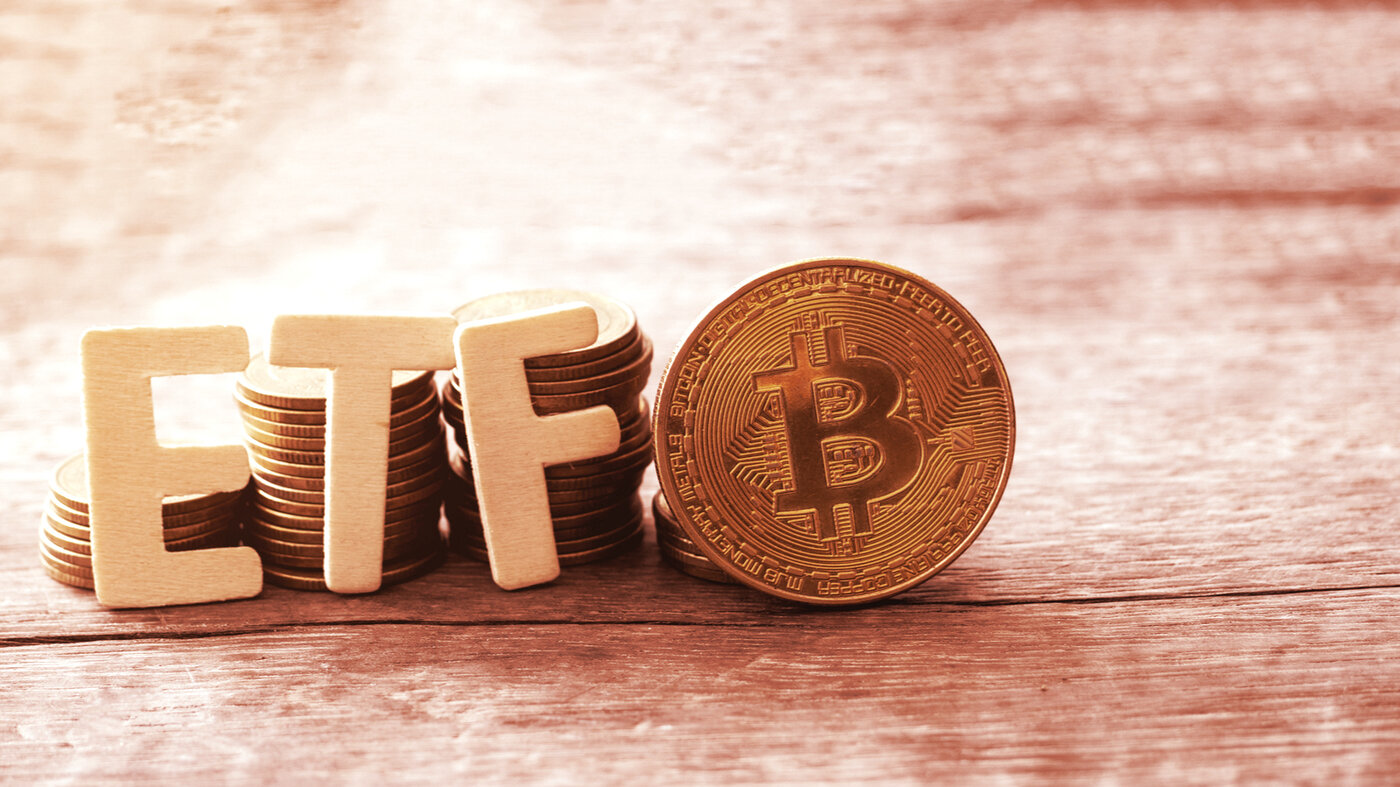 The Ontario Securities Commission (OSC) has approved the application for a Bitcoin exchange-traded fund (ETF) filed by Evolve Funds Group, according to an announcement today.

"The cryptocurrency market becomes more integrated with the traditional financial markets by the day. Evolve has developed a true first—giving investors an easy-to-understand product that is available through their existing brokers and advisors that gives ownership of Bitcoin,” Sui Chung, CEO of crypto indices platform CF Benchmarks—which the ETF will be using—told Decrypt.

Exchange-traded funds are a type of security that comprise various baskets of assets, shares of which can be listed and traded on exchanges. In the case of a Bitcoin ETF, the underlying asset is the cryptocurrency. This way, crypto ETFs allow institutional investors to get exposure to digital assets without actually buying or holding them.

An ETF usually tracks or follows the price of an asset or a bulk of them traded as a single traditional instrument. Since ETFs can be freely traded on traditional stock markets, their holders can indirectly invest in Bitcoin or other cryptocurrencies.

"Historically it has been difficult to gain exposure to Bitcoin. EBIT aims to provide Canadian investors with a simple and effective way to access the price of Bitcoin. Typically viewed as a non-correlated asset, Bitcoin is gathering institutional interest and being viewed as an alternative to traditional investments such as gold and a potential hedge against inflation,” said Raj Lala, president and CEO of Evolve ETFs.

EBIT will directly hold Bitcoin in its cold wallets and conduct daily valuations of BTC based on CF Benchmarks’s Bitcoin Reference Rate. Currently, the company has no plans for Bitcoin derivatives or futures contracts.

“Now that the OSC has said that if a product is well constructed enough, the crypto market is sufficiently mature for these types of financial products, the industry's attention inevitably turns south of the border to the US. Will the SEC finally decide that the time is right for a Bitcoin ETF?" Chung added.

As Decrypt reported, the US Securities and Exchange Commission has been turning down all crypto ETF proposals over the last couple of years. In Canada, on the other hand, securities regulators recently approved the first Bitcoin ETF. And now it’s two for two.