Build your own blockchain in minutes, and more 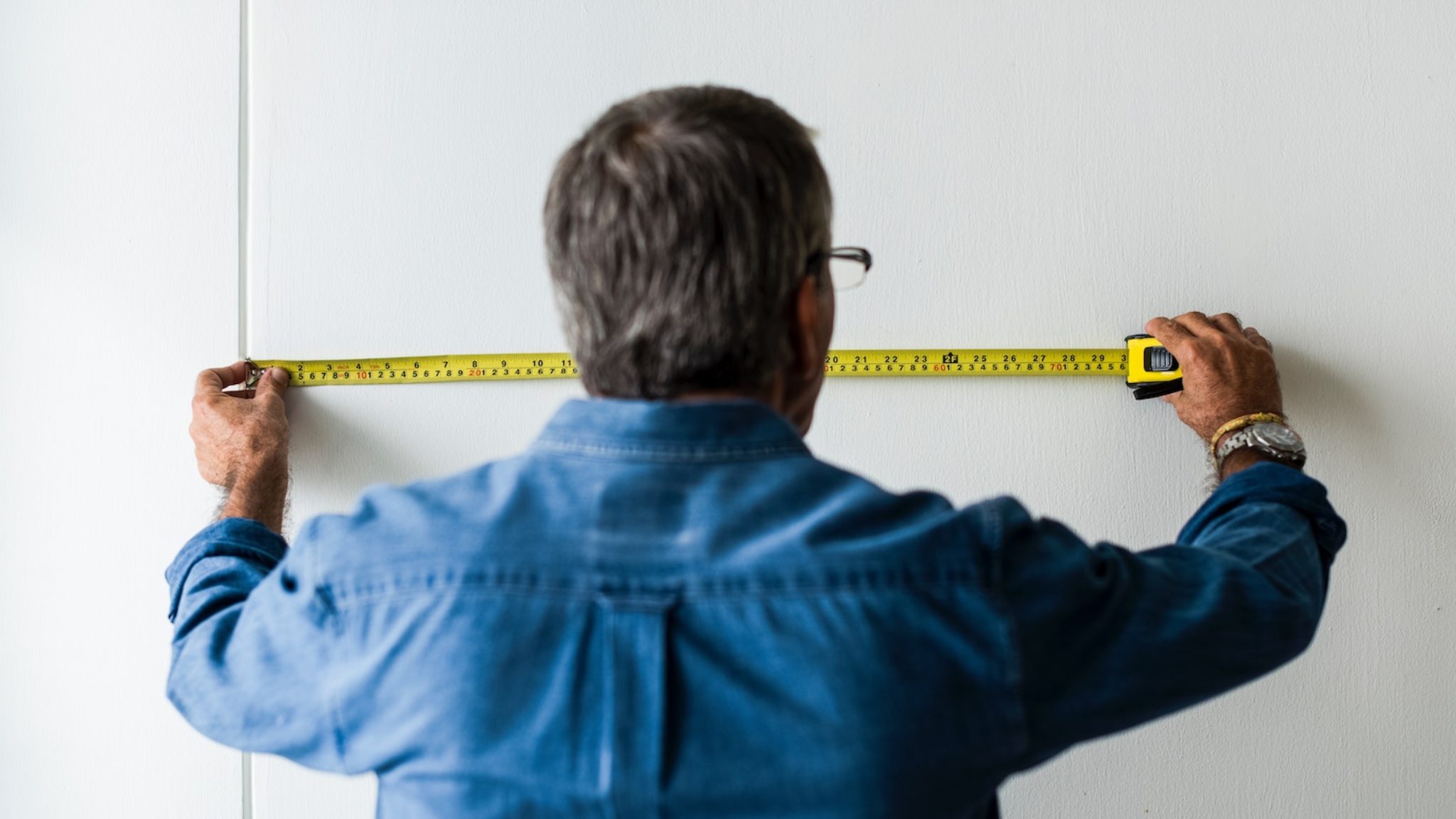 Welcome to the Daily Debrief, where I have run out of clever things to say.

Binancial News. Per Tim C: Crypto exchange Binance is reportedly launching its own decentralized exchange, which, built as it is on its own blockchain, is believed to be able to handle far more transactions that the current crop of slow, underused, and sporadically illegal decentralized exchanges on offer.

Hunter S. Copeland. ]Tim C also went a little bit Gonzo today! Throwing all caution to the wind, the intrepid Timolino tested out a new app built by Amazon and blockchain firm Komodo that lets users develop their own blockchains in less than “sixty seconds”! Like a microwave, but for blockchains. And it really works.

Amazon/Komodo’s software lets users set a number of “premined” tokens—Tim chose to mint 250,000—but it’s not yet usable. To actually make the thing work, Tim would need to set up a string of nodes to handle his new blockchain’s decentralized infrastructure. Whether it’s a good thing that Amazon has created a deeply user-friendly build-an-ICO machine is anyone’s guess.

Self-tattle. A fascinating spin on the all-too-familiar “ICO-get-sued-by-the-SEC” story from Guillermo J today: ”The Gladius Network,” a cybersecurity firm that ran an ICO in 2017, has agreed to refund investors after peddling tokens that looked like securities. Yet, unlike previous suits against ICOs Airfox and Paragon, the SEC was relatively light on Gladius and demanded no further action. Why? The company turned itself in.

Face-palm. For those uncertain over whether blockchain “identity” protocols like ConsenSys’s uPort (which I had fun using at ETHDenver) and Vinny Lingham’s Civic have real-world use, consider this illuminating interview with Mark Zuckerberg, who spoke with legal scholar Jonathan Zittrain at Harvard Law School on Feb 11.

Zuckerberg tried his best to persuade Zittrain that Facebook was making confident strides toward a model focused on protecting users’ data. Nevertheless, he stumbled when the professor questioned him on the company’s need to “interpose” itself as an intermediary between users and third-party apps like Tinder, which often require users to register through the social network. Zittrain also called into question Facebook’s scatty record on privacy promises.

“We definitely don’t want a society where there’s a camera in everyone’s living room,” Zuckerberg gave as an example at one point, before acknowledging that Facebook itself provides such a service.

The disparity between Zuckerberg’s sweeping promises and the extent to which he's actually delivered on them is somewhat spirit-crushing. It highlights, perhaps, the need to perhaps turn away from Facebook altogether, and instead support those building products where the middleman is removed by design, rather than as a token nod toward “user privacy.”

Macro-fun. CNBC CryptoTrader pundit Ran NeuNer offered an alternative take on Bitcoin’s bear market via Twitter. While an early Apple investor would have made $94,000 buying $100-worth of Apple stock 22 years ago, he said, an early Bitcoin investor would have made around $10 million buying the same amount of BTC ten years ago. So good news for Bitcoin’s three, day-one HODLers!

AfriGate. Breaker today published an open letter signed by MANY crypto people calling for an end to the sort of “deeply toxic” behavior that led to the resignation of lead Ethereum developer Afri Schoedon, which Decrypt covered yesterday. The coders urged the wider community to stop using their magical-computer-powers for evil/doxxing/SWATTING, reminding them that they too are “human.”

Overkill. The SEC is reportedly reviewing two separate exchange-traded-fund proposals, the first from crypto custody firms VanEck and SolidX and the second from Bitwise Asset Management. Maybe if we flood the regulators with enough proposals they’ll approve one just to put an end to this hellish nightmare.

Morning McAfee. I mean … this is actually a great idea from leathery old man John McAfee:

Written by Ben M, who is living the American Dream, in New York City. Send him ideas about where he should go to dinner and drink himself insensate, utterly alone, at ben@decryptmedia.com