Four things no one tells you about dapps; a short and utterly hilarious bit of crypto fiction from Ben Munster, Lightning Network hiccups, Wyoming enacts innvoative crypto law and PolkaDot is the toast of ETHDenver 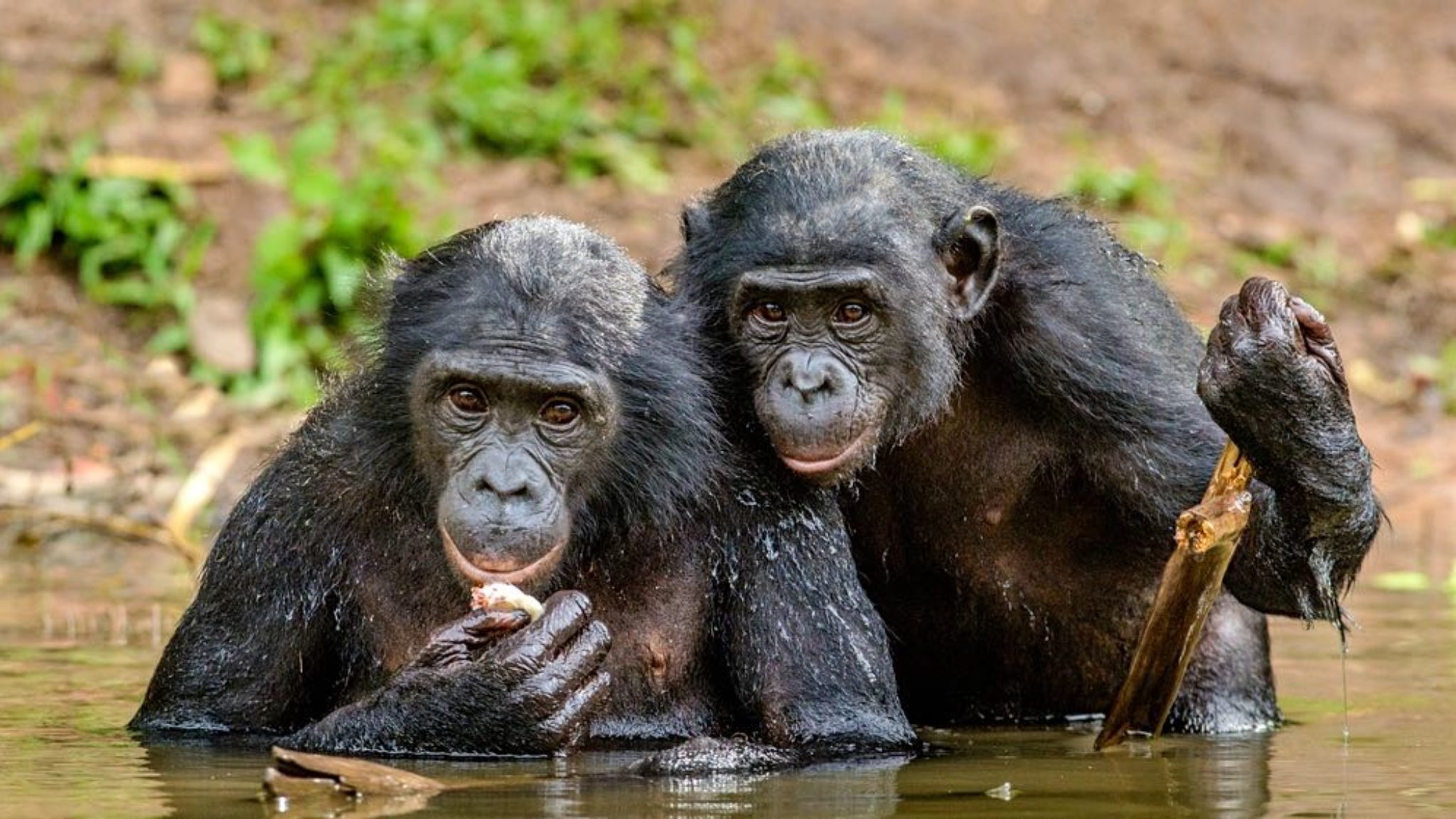 Welcome to the Daily Debrief. I am still in Denver where my Tinder date robbed me at gunpoint last night and today is Valentine’s Day. Will ETHDenver never begin?

Long the bankers. In a resounding affirmation of the blockchain by Wall Street, JP Morgan announced that it was issuing its own stablecoin today. Hulk Copeland provides a good explanation of what it all means and why this is the biggest thing to hit the Cryptoverse since Satoshi pooted forth Bitcoin’s genesis block. Pray thee, read it HERE.

Whither, dapps? Adriana H gives us four insights about dapps, explaining why decentralized applications have yet to take the world by storm, or even generate much interest at all. Her piece offers a blueprint of what’s next in the dappy universe and is well worth a read if you were wondering why you’re still using Twitter rather than one of its decentralized clones. Read here now.

Blockchain: A Valentine’s Day Story. Today, I made history: Decrypt published its first short story, a laff riot—with a crypto mcguffin—written by me! While some people are off “reporting” about JP Morgan and its ludicrous “stablecoin,” others, the sensitive artistes, the real writers, are coming up with original, groundbreaking satire. Here is just a short sampling of blurbs I’ve received this far:

So proud! Black Mirror has already reached out and is interested in rendering a screenplay. READ IT HERE FIRST. You’ll be glad you did.

The Blockchain State. Per Caitlin Long, of the Wyoming Blockchain Coalition: That state just enacted law that allows people (and more importantly, institutional investors and companies) to have direct ownership of digital assets and digital securities, rather than having to rely on an intermediary. Wyoming has the most innovative crypto laws in the country and is attempting to woo startups to the state.

PolkaDotting. All anyone wants to talk about as ETHDenver gets underway is PolkaDot. I am sure you already know that PolkaDot is sort of an Internet of Blockchains, and attempts to interconnect them all. But what do I know? You really should read today’s Medium post from PolkaDot’s Jack Platts, which does a good job of explaining what all the fuss is about.

The innovations of Bitcoin and Ethereum were powerful enough to inspire waves of developers and entrepreneurs to join the crypto industry, however both systems quickly found their limitations. Polkadot surmounts these limitations not by providing the final general-purpose blockchain, but by providing a composability framework for blockchains to communicate.—via Jack Platts on Medium

Debrief springs forth fully formed from the mind of Ben Munster, who occasionally also writes it. Email him the names of the best places to buy weed in Denver at ben@decryptmedia.com