In a country with nearly free electricity, how attractive will the new rates be? 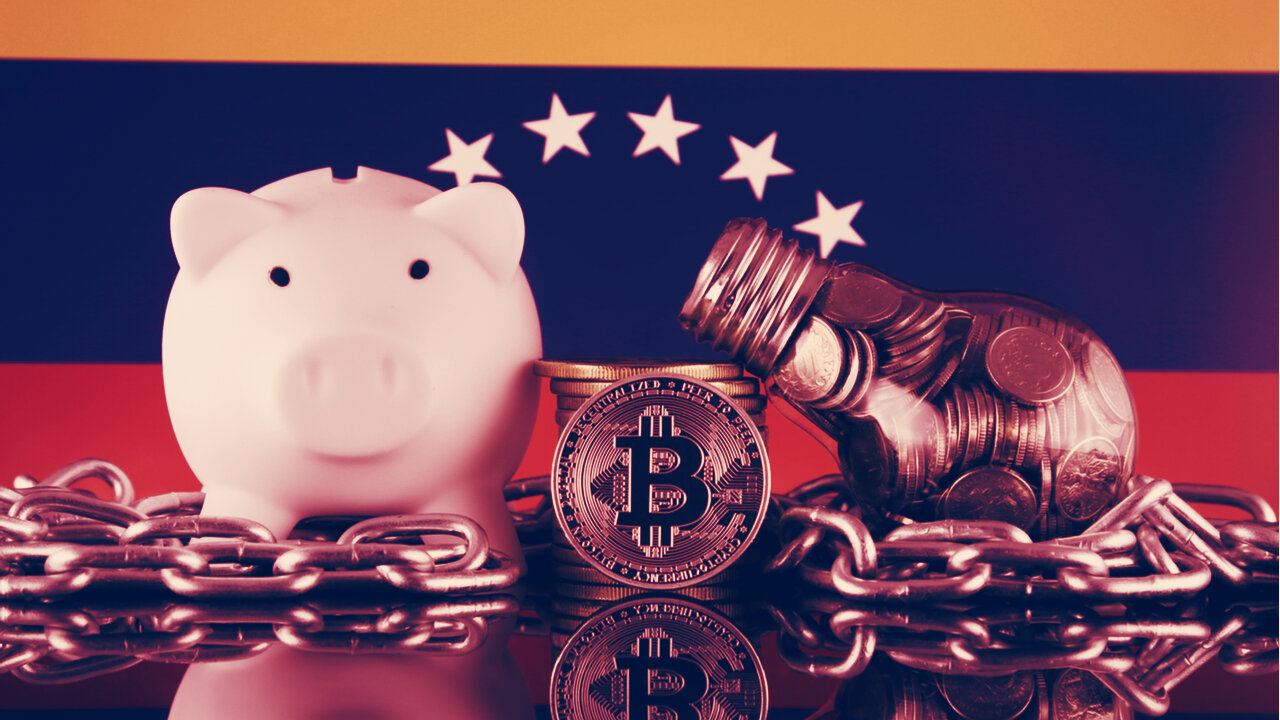 Will the price of electricity in Venezuela go up or down? Image: Shutterstock

In September, Venezuela mandated that all Bitcoin and cryptocurrency miners join a national pool. All earnings would be regulated by the state and split among miners.

Venezuela's National Superintendency of Crypto Assets and Related Activities (SUNACRIP), the regulatory body for cryptocurrency, and the Ministry of the People's Power for Electric Energy, which sets public electricity policy, yesterday signed a legal agreement to promote and organize crypto mining activity in the nation.

"As instructed by President Nicolas Maduro, we have signed the Inter-institutional Cooperation Framework Agreement to continue with the strengthening of state policies that allow the development of digital crypto mining and the preservation of the electricity supply in Venezuela," said Nestor Reverol on his Instagram account. "We will also establish fair pricing for the industrial mining sector, which will allow the development and improvement of service provision."

But there’s no word on what’s exactly in that document—and whether prices will go down (to attract people to the industry) or up (to extract some wealth from a resource-intensive sector).

What we do know from the minister's comments is that the agreement would modify electricity tariffs for miners and alter the licensing process for miners.

In Venezuela, Bitcoin mining is already more regulated than it is in most countries. First, miners must be registered in an official census. Second, crypto mining is officially a taxable activity. Third, miners are required by law to join a national pool controlled by the state.

Despite the regulations, however, there's still some confusion among law enforcement and other government bodies about the status of crypto mining. The new order is partially aimed at clarifying things.

The idea of ordering and promoting mining activity sounds good—in theory. But speculation on what the authorities will actually do is alive in social networks and crypto circles.

SUNACRIP head Joselit Ramirez has assured Venezuelans the rate would be “attractive” for those involved in the activity, which could imply an effort to propose low tariffs or at least a better situation for miners.

Carlos Díaz, an independent miner (meaning he’s not registered with the government) living in Puerto Ordaz, isn’t so sure.

"The government talks about establishing a fair price for electricity. But in Venezuela, where energy is almost free, that may be a way of saying that they will raise rates," Díaz told Decrypt. "However, this is Venezuela, where anything can happen," he said, noting the government's propensity to order forced price reductions on products and services.

As for modifications to the licensing process, that likely relates to efforts to avoid overloading the electrical grid in residential areas. But Juan Blanco, CEO of BitData, told Decrypt that miners aren’t to blame. Instead, lack of state investment in infrastructure and support of businesses has altered the economic landscape. "Many companies have closed down here,” he said, “and the miners have taken advantage of this availability of electricity."

Venezuela has the second-highest trading volume on Localbitcoins. It also leads the world in terms of adoption of cryptocurrencies, according to Ciphertrace.

Regulations and price changes could either build on that—or stifle it.