Darkcoin to Dash: The 5-Year Fight to Rebrand a Privacy Coin

Dash was an early adopter of privacy features. Half a decade later, it still can’t shake its presumed association with illicit activity. 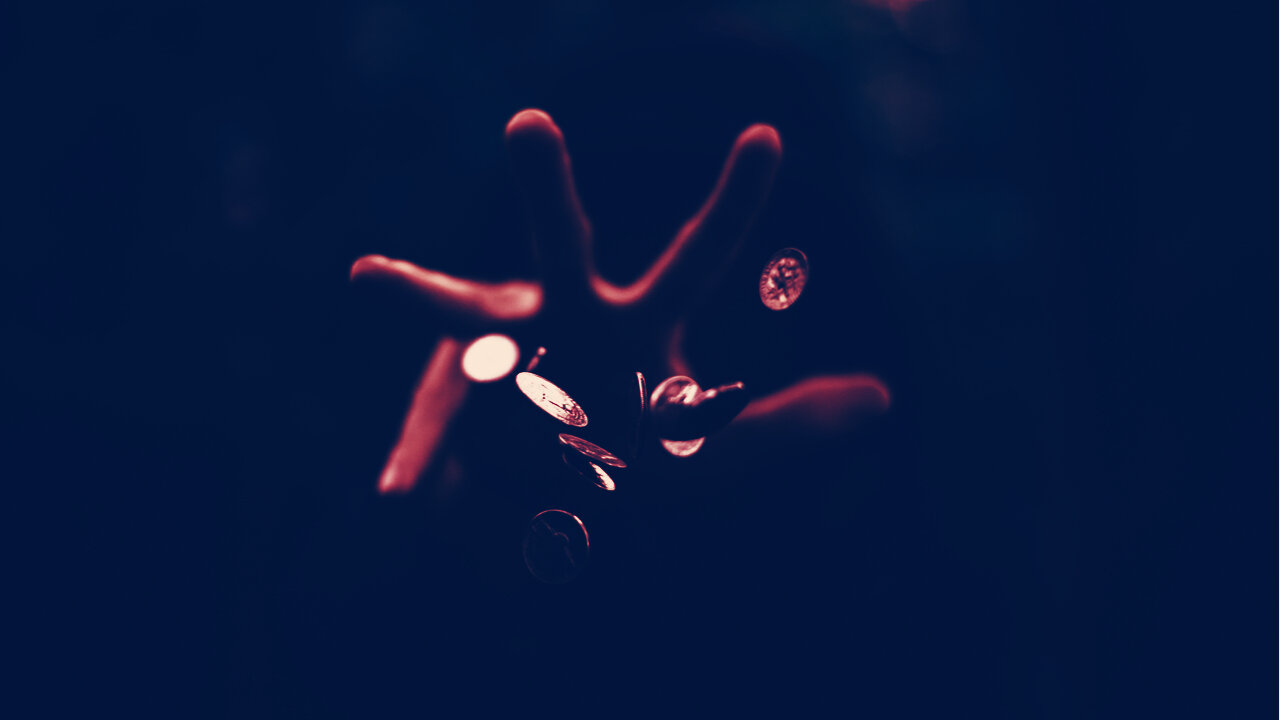 Come out of the darkness. Image: Shutterstock

In the spring of 2014, Wired ran a story titled “Darkcoin, the Shadowy Cousin of Bitcoin, Is Booming.” It was about a nascent privacy coin that was selling for nearly $7.

If you’ve never heard of Darkcoin, that’s because it’s now called Dash. And although it was the first coin to integrate CoinJoin mixing, its contributors say it’s now no more a privacy coin than Bitcoin. So, when ShapeShift recently delisted Dash, along with privacy-first Monero and privacy-optional Zcash, the group that helps run the Dash network took issue.

The root of the privacy coin label is half a decade old, when the network launched DarkSend, since relabeled as PrivateSend, Dash’s “brand name for the specific CoinJoin implementation found in Dash’s desktop wallet.” PrivateSend is a process users can implement before a transaction that mixes up wallet holdings so that “an external observer is unable to determine the source of funding.”

That was dreamed up by Evan Duffield, the creator of Dash, who exited the company at the beginning of 2017, leaving it in the hands of the Dash Core Group.

In Dash’s telling, it hasn’t done much with privacy since. “The primary focus has kind of shifted to speed and usability as opposed to optimizing for privacy,” said Taylor. The current privacy option, he said, “is good enough to keep your nosy neighbor out.”

“Is it good enough to keep the CIA from analyzing your transactions with tools like Chainalysis or CipherTrace?” he continued. “No, but that’s not what this is attempting to accomplish.”

What Dash is attempting to accomplish is becoming a daily transaction currency. It’s now the 29th-biggest coin by reported market cap, which stands at $678.9 million. Dash’s main growth market is Latin America, where it’s taken off as a sort of alternative to Bitcoin Cash and is integrated into the payment systems for several retail and restaurant chains, including Burger King.

Taylor estimated that only about 0.2% of transactions use CoinJoin on the Dash network. “You can’t use CoinJoin and transact at the same time,” he said.

Yet the early privacy coin label has stuck even though Bitcoin users can do essentially the same thing, provided they use a service such as Samurai Wallet or Wasabi Wallet.

Glenn Austin, CFO of Dash Core Group, speculated that the Department of Justice Cryptocurrency Enforcement Framework released last month may have played a role in the ShapeShift delisting. That report stated:

“The acceptance of anonymity enhanced cryptocurrencies or ‘AECs’—such as Monero, Dash, and Zcash—by MSBs [money services businesses] and darknet marketplaces has increased the use of this type of virtual currency.”

The report further contends that these coins can help get around anti-money laundering (AML) and combating the financing of terrorism (CFT) regulations. Therefore, it said, “Companies that choose to offer AEC products should consider the increased risks of money laundering and financing of criminal activity, and should evaluate whether it is possible to adopt appropriate AML/CFT measures to address such risks.”

Though the report errs by claiming Monero, Zcash, and Dash run on “non-public or private blockchains,” some exchanges have no doubt considered the ennumerated risks and deemed them not worth it. ShapeShift Chief Legal Officer Veronica McGregor told Decrypt as much earlier this week, saying, “We are de-risking the company from a regulatory standpoint, so, for now, we are not working with those coins.”

Taylor and Austin told Decrypt that Dash has worked with exchanges before—both to stop them from delisting Dash and to convince them to re-list it. That includes eToroX, which delisted the coin in 2019, only to reverse course.

Dash Core Group wants to work with ShapeShift, too. According to Austin, “We heard rumors that they were considering [delisting Dash] and reached out to [McGregor] on multiple occasions over the last few months….Unfortunately, our outreach remained unanswered. It is particularly frustrating because the delisting could have been entirely avoided by a simple 10-15 minute call.”

That doesn’t sit well with Taylor. “The technology is technically different than Zcash or Monero, in which this information is obfuscated on the blockchain,” he said. “On Dash it isn’t. So we have a hard time being bucketed in with Monero and Zcash as a compliance risk, when there is no compliance risk.”