MIT and Stanford to debut a "better" bitcoin 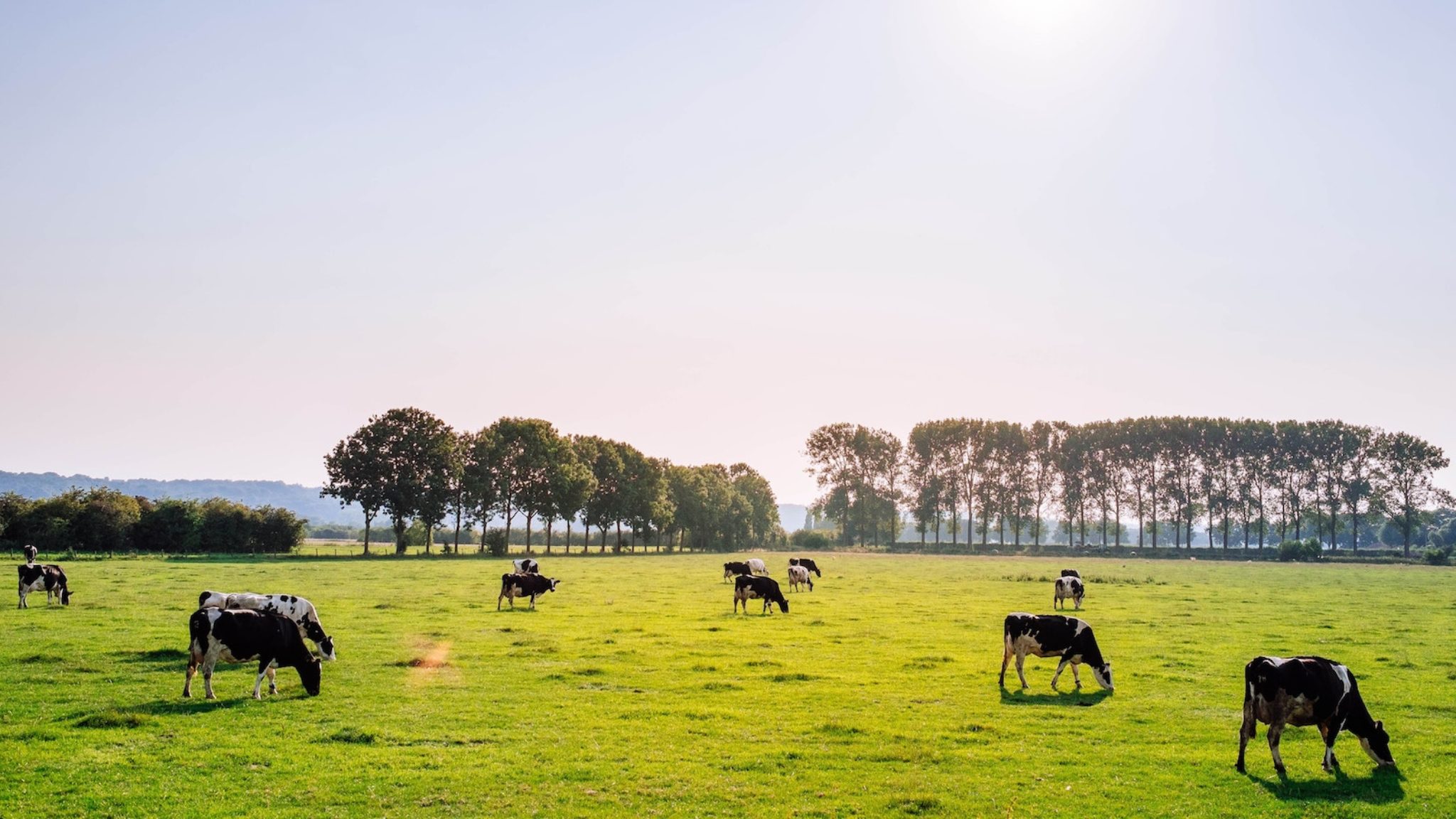 More hopelessly moronic bilge from my colleague, the mentally challenged Tim Copeland: today on Tim’s bed-chart is an interview with one “CryptoRaptor,” a man who raps about all of your favorite cryptocurrencies. Choice bars include:

“All my bags hit the ceiling,

And I said, ‘I should have kept more of my coins, on an offline device’

And in the telegram chatrooms,

I moaned hard about this,

They said you should have matching ID pics

They’re right and now my escape has been missed”

It is killing me that this sort of thing gets lots of pageviews. But I suppose it’s “epic,” as the kids say! So read it, dawg.

Aaaaand, another one from ne’er-do-well Tim Copeland. Could he stop his god-awful writing, please, for just one day? Apparently not. In this piece, the hate-filled skeleton explores Ramp, a new startup that bribed him into writing about it. Just kidding! Ramp is actually an interesting new startup hoping to let banks perform so-called “atomic swaps” on behalf of their putrid clientele. Well I’ll be damned!

The astonishingly good-looking Ben Munster ushers us lovingly through an explanation of a newfangled interface, called Veil, that was built on the Augur protocol (which he was the first to ever write about, in a landmark piece) and is proving rather popular with the crypto crowd! Join the delightfully funny Benny Boy as he explains what the hell Veil is—and why it’s not quite as promising as it’s made out to be.

Per my embittered editor’s ex-rag Fortune: A boatload of MIT and Stanford scholars are working on an apparent competitor to Bitcoin which, they believe, will solve scalability problems and hit upward of 10,000 transactions a second. The upcoming cryptocurrency, “unit-e,” uses things like “sharding”—the splitting up and redistributing of large transactions for efficiency—to make it so wonderfully fast. It’s due in six months or so—watch out, world!

Oooooheeeeeee. Crypto company Circle’s fabled “US Dollar Coin,” a stablecoin supposedly pegged to the dollar, has been found to be fully dollar-backed by an actual auditor. Grant Thornton said today, or sometime, that for every one of the 251,211,148 USD Coins in circle’s coffers there is a single, real-world dollar corresponding to it! (Or, at least, as of December 31.) How utterly, despairingly undramatic.

(Meanwhile, Circle-backed exchange Poloniex has announced that it is shut down for maintenance. Who knows why, at this point,)

Pushing for a brighter future!

Per the venerable Cointelegraph: A bipartisan team of US representatives—led by Republican representative Jared Olsen and Democratic senator Chris Rothfuss—has passed a bill that will legalize issuance of token-backed stock in Wyoming. Rolling out July 1, the bill will allow companies to sell shares via a distributed ledger, which some call a “blockchain.” The more you know!